by External source
in Cricket and Synthetics
on 23 Jun 2017

The ECB have installed two groundbreaking "hybrid" pitches at the National Cricket Performance Centre in Loughborough, having been inspired by the impact of similar surfaces in Premier League football. 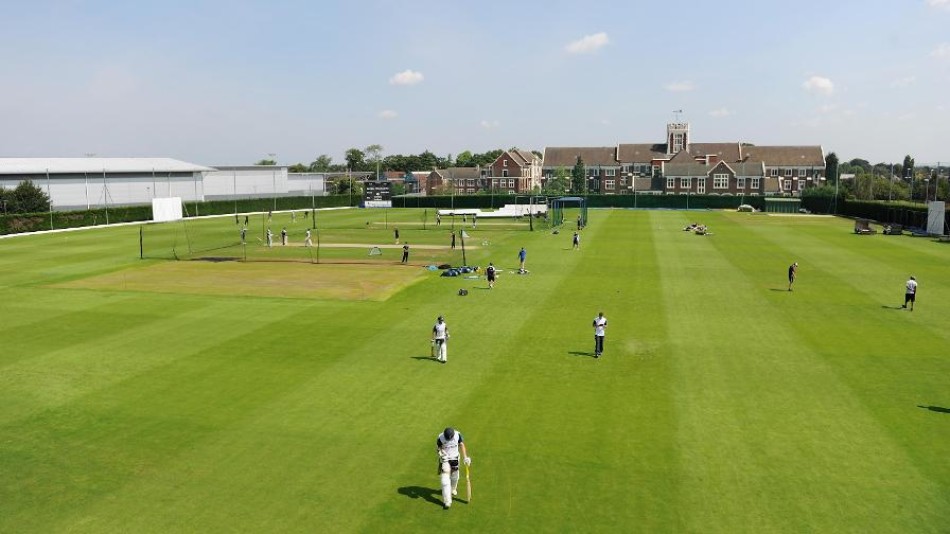 The pitches combine a majority of natural turf grass with around 5% of twisted yarn. In football, that has led to considerable improvements in stability and durability. Now the ECB are able to investigate whether there could be equivalent advantages for cricket, especially for the recreational game.

Chris Wood, the ECB's Pitches Consultant, explained: "This goes back several years to a conversation I had with Darren Baldwin, the Head Groundsman of Tottenham Hotspur.

"The majority of Premier League venues now use hybrid pitches, and even to the casual observer of football, I think it's obvious that those pitches have been of a far more consistently high quality, around all clubs and throughout the season. 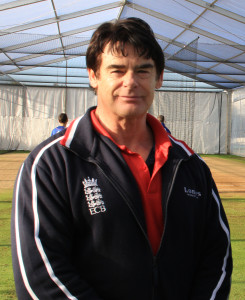 "That is because introducing a relatively small amount of artificial twisted yarn greatly improves the stability of the surface underfoot, and allows the sward to endure the long football season with a consistent playing performance.

"We have had to wait to apply this technique to cricket - there have been semi-hybrid pitches, but using artificial turf with cricket loam infill rather than natural grass. But now SISGrass have developed a new, more compact stitching unit than has been used for football. We took the machine to Loughborough last week and have laid one pitch on the square and another in the outdoor nets.

"We've used a straw-coloured yarn, rather than the brighter green in use in football, to make it look as authentic as possible. They still need to be seeded and enhanced, but we hope they will be playable in the near future.

"Possible advantages are increased durability of pitches for matchplay and practice, with prolonged uniformity of grass cover. We need to see whether the ball moves off the seam, and if there are significant impacts on bounce and carry.

"Clearly there will also be changes to the character of the game if pitches are deteriorating less. But it is possible that the introduction of the artificial yarn may lead to the ball 'grabbing', and therefore turning more consistently. We have already seen from a semi-hybrid pitch facility in Loughborough and at the ICC Academy in Dubai that the ball does turn.

"It is fitting that we have installed the pitches at Loughborough, as our centre for innovation around cricket. Will Relf, the Sports Grounds Manager at Loughborough University, will be taking charge of this trial, as he has done several other research projects which have allowed us to practise on a variety of surfaces, even under a marquee in the winter months.

"Will is excited by this latest trial, and so am I - it could be one of the most interesting projects in my time with the ECB."