Bridgeholme Cricket Club is counting the cost of being flooded again, but this time it is worse than ever, according to groundsman Keith Hudson. 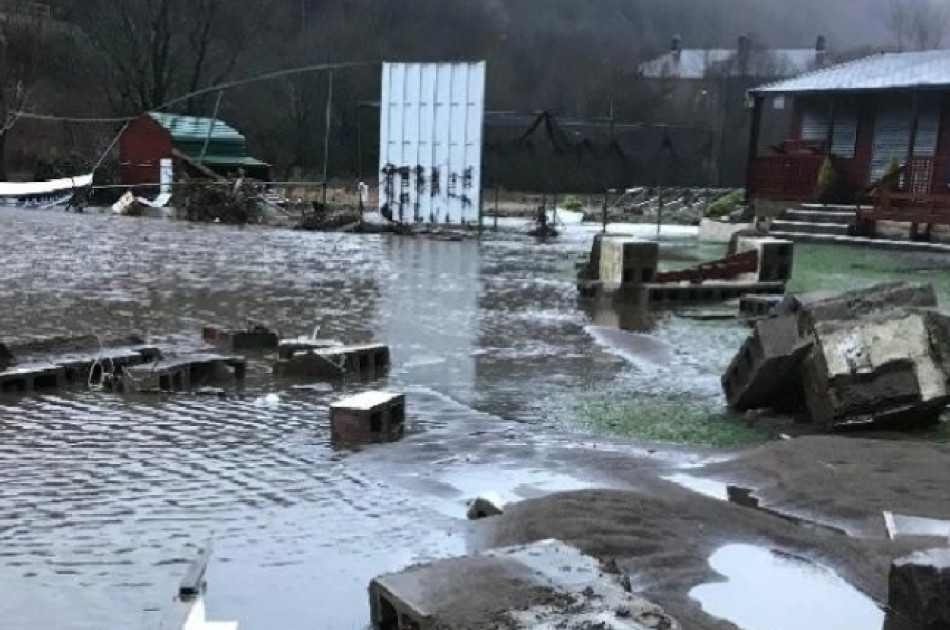 The club's Eastwood ground has been flooded several times in recent years, but it has been left in a horrendous state by Storm Ciara over the weekend.

Keith said: "It's the biggest flood in the club's history."

"The walls have gone, there's sand, silt and sludge everywhere, rubbish all over the field, bricks and boulders."

"It's seriously bad. The hardest thing is what do we do now? How do we put this back together again?"

"We're reputed as one of the most beautiful cricket grounds in Yorkshire, we've won awards for how beautiful it is. There's not many cricket clubs that win a Yorkshire in Bloom award."

"The back of our street was awash with mud and the retaining wall at the bottom of the street was completely flattened. Pictures don't do it justice."

Keith says the club, on Halifax Road in Todmorden, is used by all sorts of people in the community for dog walking, playing sports and children riding bicycles.

"God knows how much it's going to cost. Last time it cost £20,000 but you could maybe multiply that by five this time.

"We've been told we'll get some funding from Sport England, the ECB and the YCB, but I don't think there's enough money out there."

If you would like to donate to the club's fundraising appeal, visit https://www.justgiving.com/crowdfunding/sharon-mitchell-5?utm_term=4y3jv6XGV

You can read the original article from the Halifax Courier HERE