It's 7.00am, and the light is just starting to come through the chink in the curtains. A slight rustle followed by a muffled moan is the only clue that Ian Robson is struggling. The cause of his discomfort - trying to pull on the lycra cycling skin suit over the latest bruise, which is now turning an attractive mulberry red tinged with sunrise yellow. 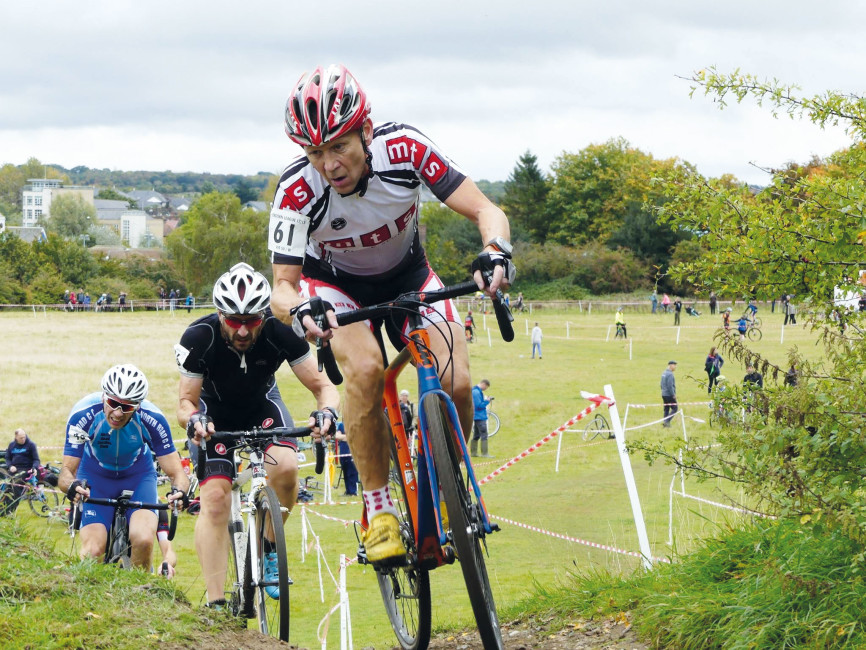 Ian is nothing if not determined, certainly not the type to let a little thing like a hematoma on his rear end put him off an early morning training ride.

But then he is from good Geordie stock. Ian's father was a pitman who died in his early fifties. If not life changing, it is an event that shapes your life and Ian sees the future as invariably challenging, but always to be met full on, with plenty of surprises and changes along the way.

It's this positive attitude that led him to win a British National Mountain Bike Bronze medal in 2016. His love of cycling is well known and, coupled with his stamina for withstanding pain, cold weather and never giving up, holds him in good stead both personally and in business.

Last year saw Ian face a run of cycling bad luck, culminating in a serious shoulder injury in May. He was rescued by the fantastic Swaledale Mountain Rescue Team after a major fall during a National Mountain bike race which took him off his bike for four months.

Sport has always played a huge part in Ian's life, excelling at squash in his twenties when he played for the Northern county side, and then turning to motor sport and winning the North East of England 250cc Motor Cross championship.

Then family life took over with marriage and two children, but still he managed to play five-a-side football until his late forties, when the knees finally dictated the demise of that sporting venture. The doc recommended cycling and that became and remains a passionate hobby.

"Everyone needs an outlet and sport is mine," states Ian. "To be able to focus on work, you need to be able to completely switch off at times and it's a brilliant way to release tension."

When asked how he felt about not being able to cycle for four months, he laughs and admits that his desire to stay fit and healthy is tempered by his desire to win! "It's not the cycling that drives me, it's the competing, I love the adrenaline and the desire to push myself. I have this competitive streak which occasionally leads me to take greater risks than maybe I should at my age,"; he nurses the latest bruise whilst musing at his predicament. 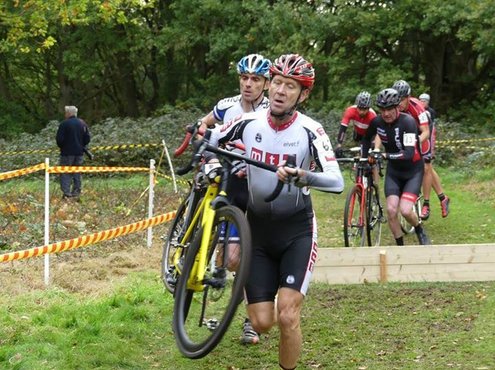 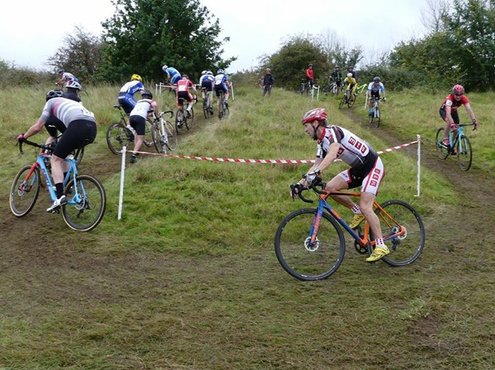 "Admittedly, it has resulted in the odd injury or two that could have been avoided if I was more cautious - but where's the fun in that?"

"For the first time I was forced to allow my body to heal rather than work through the pain. But I've been back on the bike a couple of months now and, if I hadn't slipped and landed on a tree root training two weeks ago (hence the bruising), I would have been up there with a fighting chance again. Ah well, back to playing catch up."

Ian takes his competitive spirit into his business life. After many years working for a professional grinders company, I asked him why he decided to go it alone? "Working for myself wasn't an easy decision, but its not one I regret," says Ian. "I set up Prosport UK Ltd in 2016 and, this year, was appointed the Foley and Neary grinder distributorship for the UK and Ireland. I am now in my second year. I use my experience in the golf and turf industry to promote machinery and products to turf professionals across all sports and deliver a personal service. I don't have huge numbers of customers, so each one is precious and gets my full attention when needed. To be honest, it has brought a whole host of new pressures as well as rewards, but fortunately my cycling is the perfect antidote for stress!"

With winter on the way, we are now in the middle of the cyclo-cross season. Ian is based near Colchester in Essex, but still races for his home town club in Durham; MTS Cyclesport. He competes in the Eastern CX league and usually races at or near the front of the field.

Waiting expectantly on the start line at St. Helenas School in Colchester for round five of the series, he looks around at his fellow cyclists briefly, but as always is focused on the challenge ahead and trying to win.

Article written by Keeper of the Spare Wheel, Charmian Robson