by Lucy Nicholls
in Football, Turf & Grass Seed, and General Interest
on 22 Jan 2019

John Ledwidge has praised the consistent support he receives from ICL - particularly during what is an incredibly exciting and somewhat busy period for the Leicester City Football Club Grounds Manager. 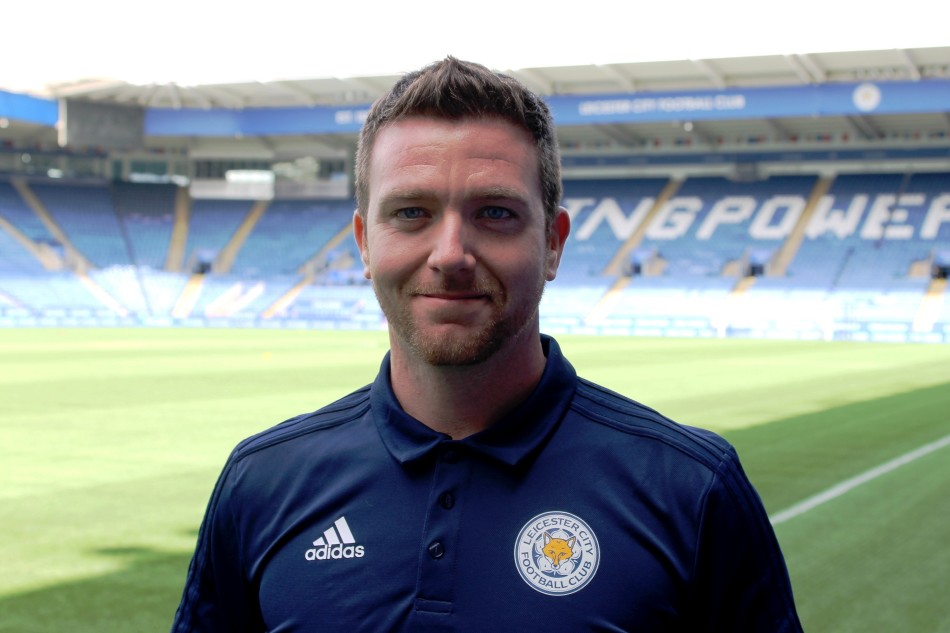 John first became familiar with ICL products when he started his groundsmanship journey as a volunteer at Coventry City FC. It was in his next role at Aston Villa FC under the guidance of Jonathan Calderwood that he had more of an active role in applying the products. At the age of 24, he returned to Coventry City as the Head Groundsman of the Ricoh Arena before joining Leicester City four years later.

However, even though ICL may well be a brand that he has relied on at every club he has been at during his career, he is the first to admit that sentiment can afford to play no part in his decision to use the products.

"It all stems back to when I was at Coventry City and I first started seeing the products being used on the pitch. But my association with those products from an early age hasn't influenced our decision making and it isn't just because we're comfortable - it is purely because of the results we get from the products. Ultimately, we want to be the best we can be and ICL products have worked for us and have consistently given us great results. It is that product quality and the support we receive from ICL which makes them a key supplier."

John adheres to an ICL structured iTurf nutritional programme for both the stadium and the training ground. It is a proven programme which John claims helps deliver not only the nutrition that the plant needs but also offers those aesthetic qualities which is expected of the Premier League as well as the standards that are expected from the players, the staff and the owners (King Power).

Recently, King Power bought the Belgian second-flight football club Oud-Heverlee Leuven (OHL), and they signalled their ambitions by significantly investing in all areas of the club. John was tasked with improving the stadium pitch and the training ground, and was keen to implement his ICL programme which has worked so well at Leicester City.

"The day after the owners purchased the club I was flown over and given four days to put together a strategic plan for the development of the pitches, development of the grounds department and to basically replicate what we do here.

"We now have a full-time team in place that manage the stadium and the training ground and through that we have translated our use of ICL products and the framework that we use here. I like to think we have created a nice structure in a way of working with the products and it's given us the results that we've wanted at this standard for a long time. Using this framework of ICL products, we've managed to do that successfully in Belgium and the pitch has gained a lot of credit.

"Based on what I've seen travelling round various clubs in Belgium and listening to feedback from the players and coaches I would suggest that football groundsmanship there is nothing like the top end of professionalism that you would expect here in the UK. With that in mind I see this project as an opportunity to try and change the culture over in Belgium. The Belgium FA are saying that what we are doing is incredible and they are looking at it from a whole view across Belgian football. So, we are hoping to not just make strides in the sense of creating great pitches for OHL but we are also trying to spread that a bit further across the country for the benefit of the industry."

It is safe to say that John is extremely passionate about the industry he works in. From facilitating educational days for school children to working alongside the Young IOG (Institute of Groundsmanship) board of directors in encouraging young people into the industry - John is a proud and pro-active groundsman. He is always looking for that next opportunity to make a difference and very recently he was presented with exactly that. 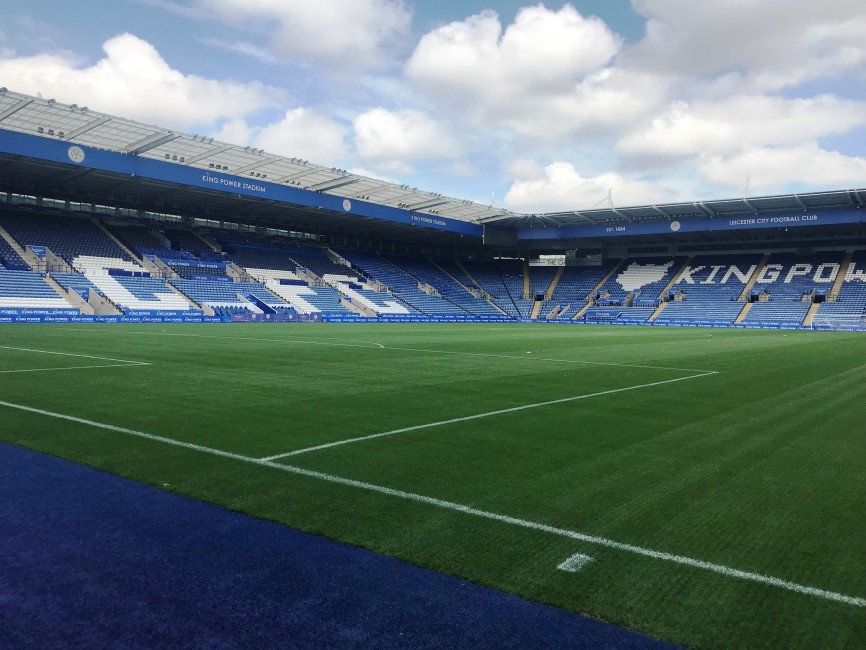 Last year, Leicester City Football Club revealed plans for a brand new, state-of-the-art training facility, as part of its long-term commitment to strengthening Leicestershire's status as a home for the development of world-class sport. Not only will the training complex help to nurture footballing talent but it will also play host to a very unique sports turf academy.

"It's going to be quite a dynamic site in the sense that it will cater for a lot of different areas of the industry as a whole. The purpose of the sports turf academy was really to capitalise on that amazing venue and hopefully train the next generation of groundsmen. It's going to be something that has never been done before and the unique part of this academy is that we can give students access to the reality of what they will work on a day to day basis. Whether it's a one-day course for volunteers or an intensive three year course for someone that wants to go into management - there will be something for everyone and the students can receive a qualification and then move into a work place. There will be a variety of pitches to work on, there will be a golf course for aspiring greenkeepers; there is the option for those interested in horticulture and also for those keen on learning mechanics - which in my opinion there is big shortfall of in the industry.

"Our aim for the sports turf academy is to provide that elite setting for the highest possible standard of training for the industry.

"It is such a huge project and we'll be looking to engage with our key suppliers, such as ICL, for growth and development, of not only the department and the club but also for the industry as a whole."

John admits that his key suppliers are integral to the Club's long-term plans and he believes that loyalty is an essential ingredient in these relationships.

"When times have been tough, ICL has always been there - they haven't just jumped in when they've seen the pound signs, which does unfortunately happen in this industry. To us, that loyalty is incredibly important.

"It's also the confidence in the back-up and the technical support that you get. Ultimately, we know the products that we like, but for me it's the advice and education that ICL can offer to my members of staff. We want them to know exactly why they might be using a fertilizer or a bio-stimulant and that's the good thing about having ICL on-board, because guys like Nick Martin are always quick to help them understand.

"Every month we have educational seminars where we invite our key suppliers to talk to our members of staff and I sit in there too, because we may have a talk on fertilizer and for me at the top of the tree it doesn't mean that I know everything and actually sometimes my knowledge will slip because I'm so focused on the strategic plans. I feel that it's vital that we have that outside knowledge from suppliers and Nick is more knowledgeable than me on the ICL products.

Therefore, it's important that he can come in and translate that knowledge to them.

"In my opinion, ICL has gone hand in hand with the evolution of the industry. The company is forward thinking; they have looked at developments and identified exactly how they can help us achieve the results that we are all after."

Pitchcare are an appointed distributor of ICL products. Visit the Pitchcare Shop to view the full range www.pitchcare.com