ICL has joined forces with Royal Holloway, University of London to embark on a unique four-year research project which will look in detail at the effects of seaweed products on turfgrass plant parasitic nematodes. 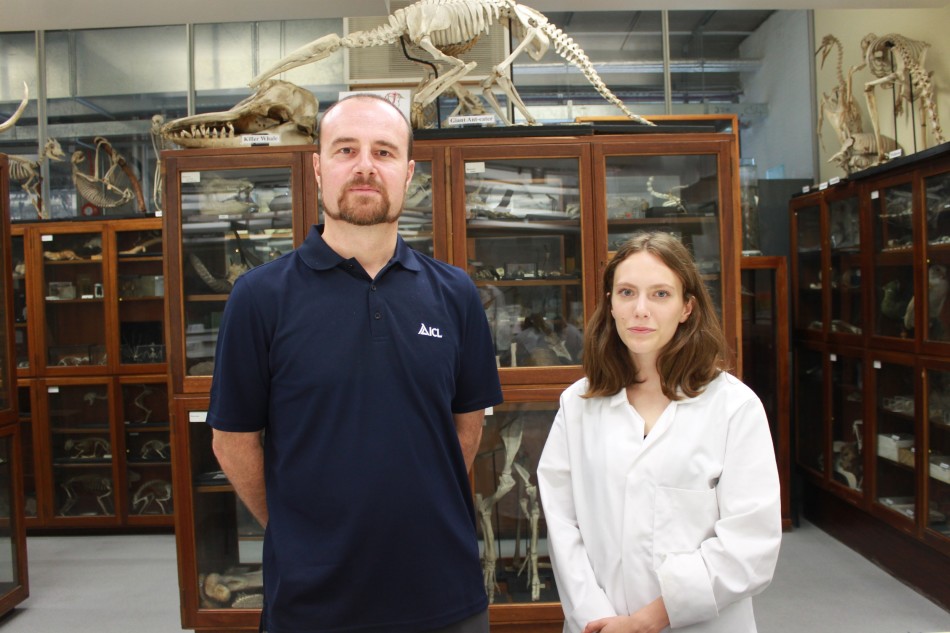 The project is funded by the Biotechnology and Biological Sciences Research Council (BBSRC) and ICL.

"It came about following a discussion with Andy Owen (ICL International Technical Manager) at a greenkeeper meeting a couple of years ago," says Alan Gange, Professor of Microbial Ecology at Royal Holloway. "We started talking about the need for turfgrass research, particularly focused on nematodes because we had noticed that in the last ten years greenkeepers and groundsmen have become much more aware of these and they appeared to be becoming a real problem."

Alan believes that the rise of nematodes could potentially be attributed to the loss of certain chemicals and the effects of climate change. As it stands, there are few options available for the turf manager who has a nematode problem but Alan feels that seaweed could well offer a sustainable solution.

"There are scattered reports that some seaweed products or extracts, contain various chemicals which can protect plants against pests and diseases. We think that when the right seaweed is applied to a grass plant it could change the resistance of the plant to disease and insect attack. Nematode infection could then be reduced when the seaweed product is applied. So that is the essence of what we are trying to do here in sports turf." Someone asked me a while ago if we are creating antibiotics for plants and in a way that is indeed what we are trying to do - we are trying to harness the plant's natural resistance mechanism and improve it. 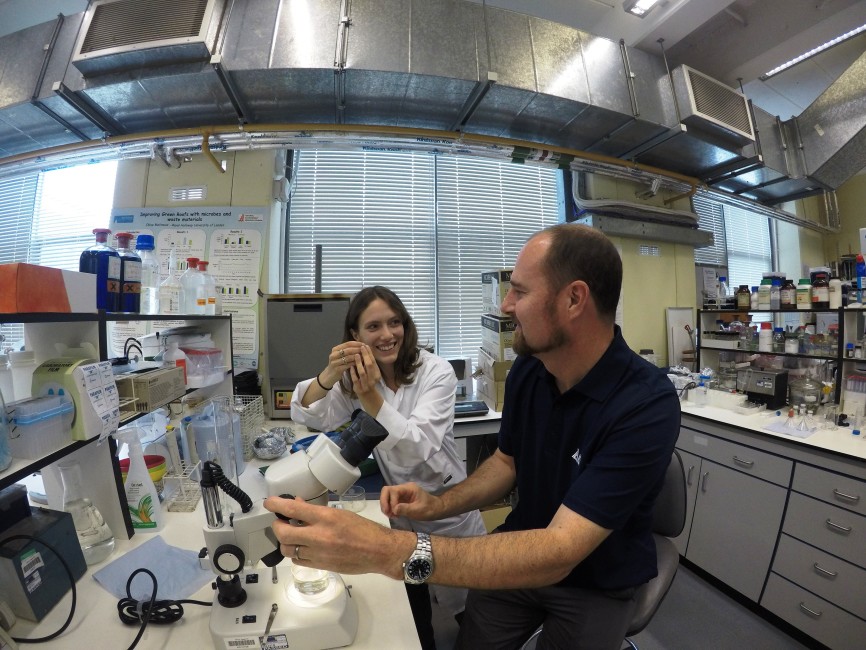 ICL's SeaMax product, which is used as a bio-stimulant and fertilizer, has been a huge success in the sports turf industry. It contains a premium high concentration of Atlantic Ascophyllum nodosum seaweed extract, sustainably harvested from renewable resources by Acadian Seaplants. We have already shown many turf benefits through using Seamax says Andy Owen, and we wanted to explore its capabilities further, with a more detailed research project with Royal Holloway.

Integral to the research project is student Tamsin Williams, who was successfully appointed following a rigorous interview process. Tamsin, who throughout the four-year project will be working with ICL to better understand how the commercial side of the sports turf industry works, believes that this studentship was a perfect fit for her ambitions to develop a career in research.

"In my previous role I was working on pathogen and insect bio-control using fungal bio-pesticides. I had also worked with plant parasitic nematodes before, so when I heard this was a bio-control project for nematodes I felt that it was perfect and it made so much sense to apply. Nematology is one of my main interests, but it's also the fact that seaweed products are sustainable - we could be finding an environmentally friendly solution for a serious turf problem, which potentially could transfer to other crops as well. This makes it a really valuable research topic.

Tamsin has already begun her experiments looking at how plants and the soil microbiota respond to SeaMax seaweed application, before she will add plant parasitic nematodes into the study. However, these are just the first steps in an ever-evolving project according to Andy Owen.

"We will start with a proof of concept to gather further evidence that it does indeed work. In subsequent years there will be a focus on investigating the modes of action that are occurring, and then optimising applications in terms of rates, timings and frequency, so that we can provide the right advise to the end-user.

"Hopefully this project will generate the research to show turfgrass managers that certain approaches can help support and develop a plant's resistance to pests and diseases and that you might require fewer synthetic chemical applications," adds Alan. "Ultimately providing a sustainable and integrated management approach to keep surfaces healthy.

"As an ecologist it concerns me that many biological products, which contain microbes, are being sold in the turf marketplace with little or no supporting research behind them whatsoever. It is never published in reviewed journals and therefore with most of the products, one has suspicions about them because you just don't know what independent research has been conducted. However, ICL genuinely want to find out more about their own products and they are committed to research."

In re-iterating Alan's sentiments, Andy confirmed that ICL will look to publish this work where possible and intend to present the data openly at a number of events. The industry will be able to gain a greater insight into the project in January 2019 when Alan's research group will speak at BTME's Continue to Learn education programme.

"What we want to do is support our products with robust research, and ensure that any claims we are making can be fully substantiated," he says If anyone would like to find out more then come along to BTME in Harrogate next year.

"From our point of view, we are really excited to be working with Royal Holloway on this project. We are always looking to do independent research on our products and you don't see very much of this happening in the turf industry. I can't wait to see how it develops."