0 Intervention from Cumbernauld councillors to stop weedkiller use were blocked

North Lanarkshire Council has ended its ban on the use of glyphosate-based weedkillers after a review failed to find a suitable alternative. 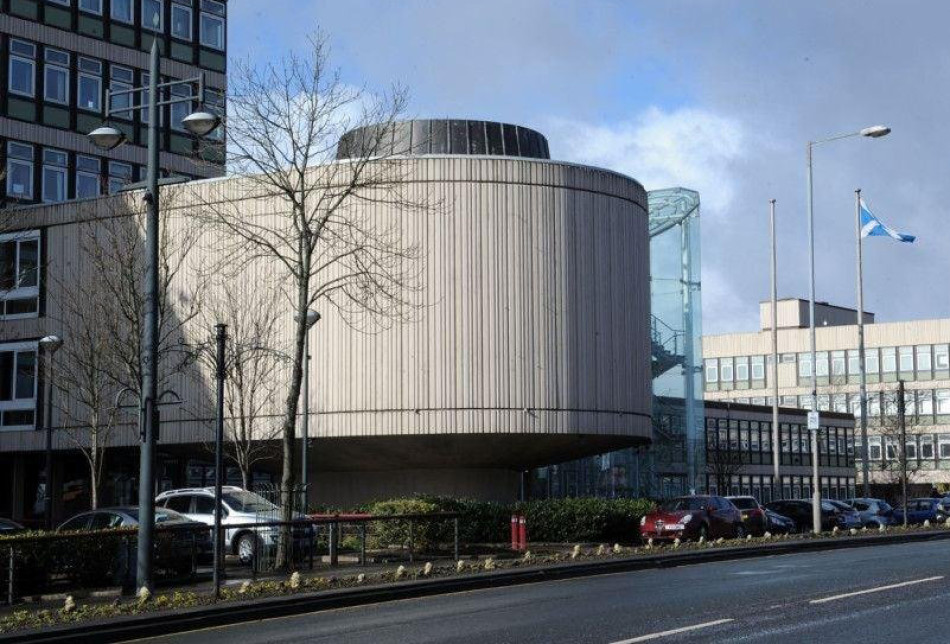 Following widespread concerns over the effects of glyphosate, the council ceased its use in August 2020 but with the lack of an alternative and with complaints concerning weeds expected to increase during the growing season the Environment and Transportation Committee has now reversed this decision.Reporting to the committee, head of environmental assets Nicole Paterson said: "We have looked at potential alternatives and indeed only a handful of local authorities in the UK have trialled or looked to adopt alternative methods."Various methods considered including increased mechanical sweeping, traditional hand removal, thermal, hot water, foam, flame and radiant heat applicators, electrical, electromagnetic radiation and acidic based products.

However all of these would prove up to 13 times as expensive and require more frequent applications than glyphosate treatments.Austria is the only country in Europe to have nationally banned glyphosate and only a relatively small number of local authorities have done so, due to the cost of alternatives and the lack of evidence of harm outwith the agricultural industry.

Cumbernauld East independent Councillor Paddy Hogg who initially raised the question of glyphosates at a full council meeting in 2019, expressed disappointment at the cost-focused approach taken by the report. He said he had distributed scientific papers on the toxicity of glyphosate and referred to court findings that two groundsmen had developed cancer from working with herbicides.He said chemicals manufacturer Monsanto is currently facing more than 50,000 lawsuits over the harmful effects of glyphosate.

Councillor William Goldie (SNP, Cumbernauld South) tabled an amendment seeking to prevent the return to glyphosate use but this was defeated by 12 votes to 11. The committee agreed to reintroduce glyphosate use in specified areas on a risk-based approach, trial alternative methods over the summer, and develop a three-year phased reduction of glyphosate-based product use.