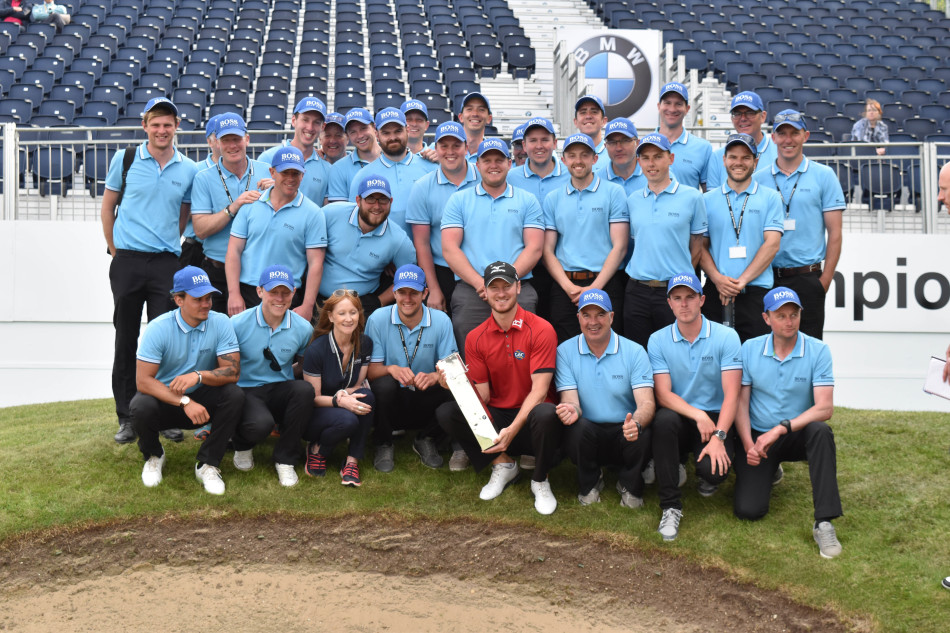 A support team of British & International Golf Greenkeepers Association members will be heading to The Wentworth Club this May to help prepare the course for the BMW PGA Championship.

The greenkeepers will be on hand to assist Director of Golf Courses & Estates Kenny Mackay and his team throughout the European Tour's flagship event. The team will help out with early morning course work and preparation in advance of each day's play.

New Zealander Rob Boyce is a Wentworth veteran and this will be the 19th time he has joined the support team.

"I keep going out of my love for golf," said the Links (Newmarket) head greenkeeper. "How many tournaments can you get inside the ropes? I learn something everyday, that's what's so great about this job."

As proof of how close to the action the BIGGA members are able to get, Rob recalled how one year he actually helped decide the fate of the championship.

During the final round in 2001 he was stood to the left hand side of the 17th hole, where spectators are not allowed, when Scotsman Andrew Oldcorn hit his approach shot into the trees where he was stood, and the ball came to a stop between his feet.

Oldcorn believed his golf ball had reached the green and so, unable to locate his ball, would have taken a penalty drop - but Rob prevented this and showed him where the ball had actually come to rest.

He said: "I saved him two shots and he won the tournament by a single shot. His caddie bought me a few drinks afterwards to say thanks." 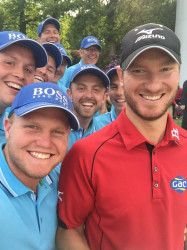 The BIGGA Support Team for the BMW PGA Championship 2017 is: