by Editorial
in Industry News and Rugby
on 14 May 2015 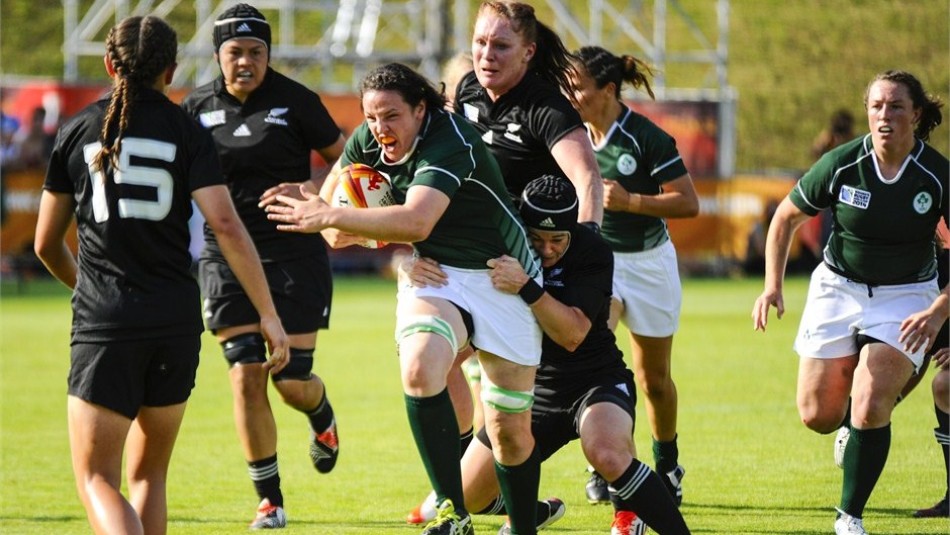 With women's rugby continuing to experience record global growth, the pool stages will be held at University College Dublin, before the world's top female rugby players convene in Belfast for the semi-finals and positional play-offs, including the final at the magnificent Kingspan Stadium.

World Rugby Chairman Bernard Lapasset said: "Women's Rugby World Cup continues to go from strength to strength, proving a hit with fans, broadcasters and sponsors around the globe, with its compelling, competitive action and global profile.

"With impressive results on and off the field, the IRFU is a leader in driving forward the promotion and development of women's rugby and the union's passion, dedication and expertise in women's rugby was reflected in an impressive and forward think.

"The awarding of Women's Rugby World Cup 2017 to Ireland is great news for teams and fans as the sport continues to reach out and inspire new participants in our great game. I am sure that Dublin and Belfast will prove to be popular destinations."

There are now more than 1.7 million women and girls playing the sport (an increase of 20 per cent on 2014), while women's rugby also continues to experience record growth in popularity, attendance and media exposure driven by the success of Women's Rugby World Cup and Olympic Games inclusion.

Ireland has been at the forefront of the success story, winning the Six Nations Grand Slam in 2013 and claiming the Six Nations title earlier this year. In 2014, they caused one of the biggest upsets in Women's Rugby World Cup history when they beat four-time defending champions New Zealand in the pool stages, before going on to finish fourth - their best-ever result.

"We hope that the growing interest in women's rugby in Ireland, world leading facilities at UCD, Queen's University Sport, Kingspan Stadium and our internationally recognised reputation for being one of the world's most welcoming nations will make an exceptional event for the entire country.

"We would like to thank World Rugby for the opportunity to host this prestigious event and look forward to working closely with them to bring the tournament to these shores.'

Women's Rugby World Cup 2014 was won by England, after they beat Canada in a thrilling final at Stade Jean Bouin in Paris. The tournament set new records for both crowds and television audiences with close to three million viewers in France alone tuning in to watch the tournament at its peak last August.

Women's Rugby World Cup is being brought forward by one year to 2017 to maximise synergy with the Olympic Games and Rugby World Cup Sevens cycles for the world's top female players. The event will return to a four-year cycle after 2017.