0 Irrigation shutdown - Don’t be caught out in the cold

The UK's winter runs from 21 December until the 20 March, and it is predicted by The Met Office that it will be the coldest in five years. In many parts of the world, irrigation shut-down has to be performed as part of regular winter maintenance; however, with UK temperatures hovering around freezing and not going much below, it is not always deemed necessary here. But, with the country plunging into arctic conditions and temperatures predicted to be as low as minus 11OC, Reesink Turfcare senior technical support, Rob Green, says it's not too late to protect irrigation systems against the cold and frost if you delayed or decided against the winter shutdown procedures in the late autumn. 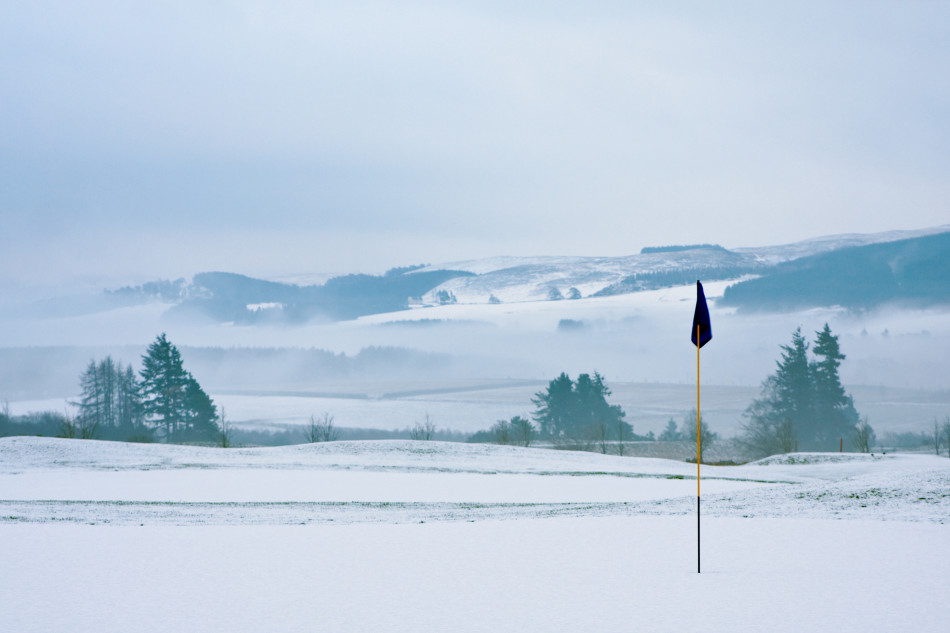 The most effective way to prevent damage due to arctic freezing conditions is to completely drain or shut down the system. The majority of water needs to be removed from the system's pipes and sprinklers so that it doesn't freeze, and gives room for expansion to prevent bursts.

There are a couple of ways of approaching this, with the most common in our territory to drain via gravity or with compressed air in colder climates (also referred to as a system blow-out). Whichever option you choose, the first step in the process is to turn off the water!

The first and most important operation is to isolate the irrigation pump or pumpset, removing bleed pins etc. and isolating the power supply to prevent damage if they are accidentally switched on. The suction pipework will need isolating and draining down (if above ground) to prevent frost damage along with the delivery section of mains. Under normal circumstances, these sections of pipework will have drain valves fitted to allow this operation to be carried out. If these are not available, then loosening of the suction and delivery pump fittings will provide the same outcome, by removing the pressurised water.

It is also a good idea to keep some form of heating (on a thermostat) within the pump room to keep temperatures above freezing.

Out on the course, you will need to locate the manual drain valves which should be highlighted on your irrigation 'as laid' plan for easy access. These will all need opening once you have isolated the pumps as previously mentioned, but don't forget to go back and close them slightly to prevent pests such as rodents entering the pipe network and causing problems when you pressurise the system in spring.

At this point, you will start to see the majority of the water escape from the pipe network into drains and ditches, but you are only half way there in terms of closing the system down. Now comes the leg work…

To effectively remove pockets of water remaining in the system, you need to locate all the hosepoints in each valve box and open them slightly to remove the 'suction effect' and allow trapped water to drain away and give room for expansion. Again, remember not to open the valves completely or those pesky rodents could find another way to access the pipework.

Whilst entering a number of these valve boxes, you will also find the solenoid valves that operate the sprinklers. We recommend that each of these valves have their bleed pin removed to assist with draining the valve assembly, but remember to leave the pin somewhere safe and visible otherwise this can be an expensive operation in the spring when you can't find them!

When it comes to the sprinklers, you usually find that most systems are block control on the tees, with all other areas valve-in-head. This makes the block systems easier to drain down because you have already removed the bleed pins from the solenoid valves, allowing water to flow freely. Finding the lowest sprinkler (if available) and lifting it manually for a period of time allows for any pressurised water to be released from the pipe network and, again, allows any remaining water to expand without causing any damage.

With valve-in-head sprinklers, turning each head to the 'on' position manually operates the sprinkler and removes any pressure within the pipes. This operation also prepares the system for open up or re-pressurisation in the spring, allowing all the trapped air to bleed out of each head, which ultimately prevents damage to the sprinklers. 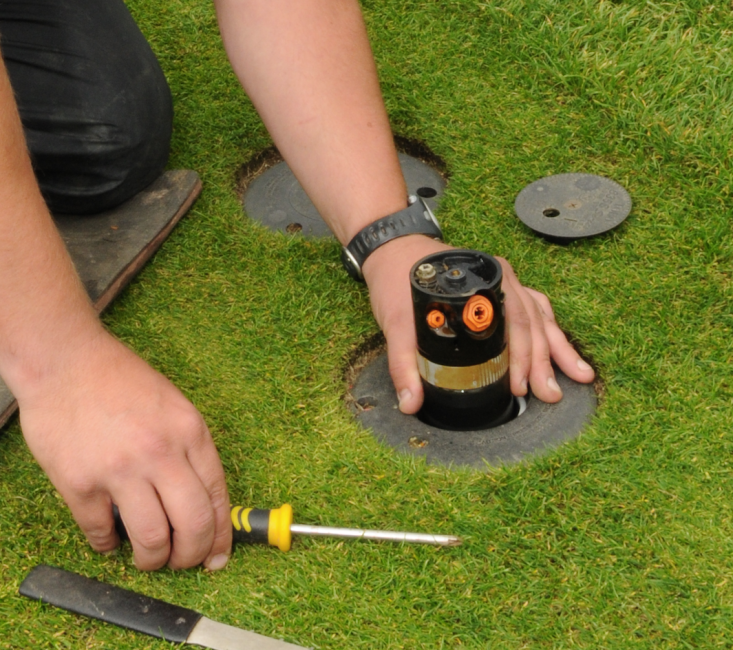 First thing and most important point to be mindful of is the fact that air compresses and water does not. This makes air very dangerous and is one of the main causes of sprinkler damage when not undertaken properly and as per the manufacturer's recommendations. The results of this will not be seen until the system is re-pressurised in the spring and things are not working.

As previously mentioned, the majority of UK systems are drained via gravity and not compressed air and it is important to note that it is a recommendation in colder climates to prevent frost damage, so it is a decision the client needs to make when draining the system down.

When using compressed air in a system there needs to be a way for the air to escape; there should be no dead ends for the air to build up against either, as this will be what the air builds and builds against until something breaks.

Slow and steady is the best and only option to prevent damage to pipework. Be consistent and drain the system slowly over several days (depending on system size) if necessary. Toro recommends a minimum of 35 psi, going up to a maximum of 50 psi. This should create enough air to move all the water out of the way so there is a volume of water moving down the pipe ahead of the air. It is important to note that, if you are pushing water through a sprinkler, that only one operation takes place and, if there is a requirement to operate more than once, that you adopt the riserless operation to prevent damage from compressed air and water.

Heat is another important consideration. Ideally the temperature should be low to prevent damage, like melting diaphragms and other plastic components. Make sure that, if your compressor produces hot air, then you cool it before it enters the piping by, for example, running the air through a metal pipe or long length of hose to absorb the heat.

There are varying opinions on where to blow out from. Some say the high point, while others say the low point is best. Some move the compressor around from low point to high point, whilst others (and we are in this camp) blow from the water source. By blowing from the water source, you know the air has taken the same route round as the water, and that it has been through all the piping.

Start by closing the main water supply valve, then open the drains and drain the mainline as much as possible. When all the water has been drained, close the drain valves and/or hosepoints etc. Activate each automatic valve or sprinkler manually from the controller or remote control, allowing each valve to remain on until all water has been expelled from the sprinkler heads - again only once, unless removing the riser! 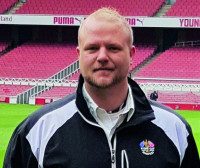 When the blow-out is complete, shut off the compressor and give the remaining water some time to settle into the low points. This usually takes a few hours. Once that's done, go back to the low areas to expel the last remaining water. Quick couplers around the green etc. should also be activated to clear them of water.

For a chat about your own irrigation system needs, contact Robert or one of his team members on info@reesinkturfcare.co.uk