by Aaron McMillan
in General Interest
on 28 Nov 2020

A man has been flooded with praise after he voluntarily cleaned up a town's footpath. 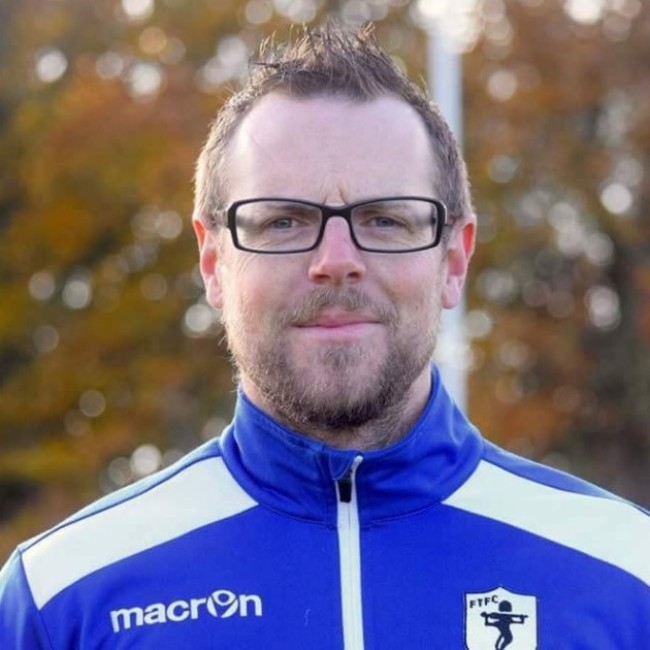 Chris Cracknell from Fakenham cleared the footpath between Queens Road and Lancaster Avenue as he felt it was unsafe for people to walk down.

The path, which runs along the side of Fakenham junior school and millennium park is used by parents of pupils, as year six leave from this entrance to maintain social distancing.

Mr Cracknell, who works as a football groundsman, said: "This was me saying thank you to the school for all the hard work you have done during the pandemic. 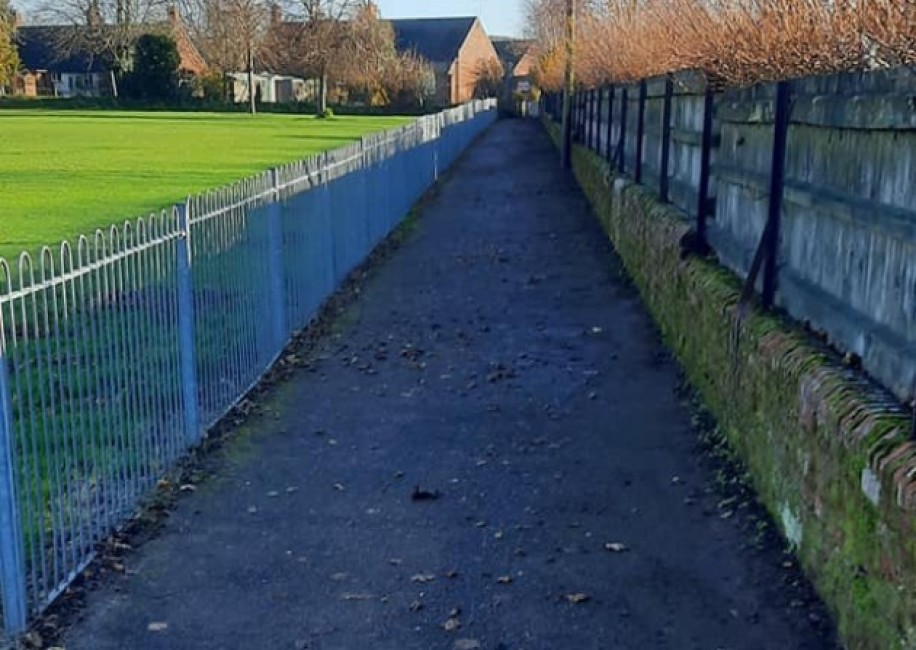 Chris Cracknell from Fakenham cleared the footpath between Queens Road and Lancaster Avenue as he felt it was unsafe for people to walk down. Picture: Chris Cracknell

"The path is six foot wide and only two or three foot was being used. People couldn't stand and social distance."

The clean-up took him two hours. During the time he was thanked by residents passing by.

"People told me, you don't realise how much this will make a difference," he added.

"Just one person saying thank you was worthwhile and knowing that people can walk down there safety makes me so proud."