by Simon Mulligan
in Equestrian and People
on 23 Oct 2017

The unsung hero of Haydock park racecourse, who makes sure the course is fit for purpose, has been honoured with a lifetime achievement award. 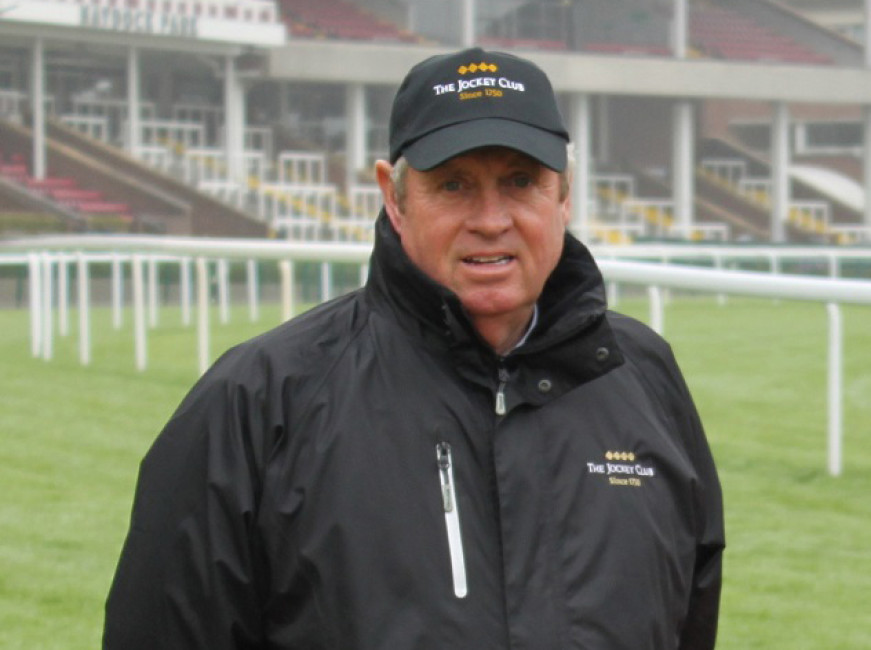 Haydock Park stalwart Maurice Crooks has worked at the venue for 46 years and the head groundsman has scooped the Lifetime Achievement Award in the RCA Groundstaff Awards.

Maurice and his team ensure the course is fit for racing and he also has the weighty responsibility for the safety and upkeep of the venue, which is one of the largest racecourses in the country.

Maurice, now 63, began his career in 1971 as a fence builder and then became a tractor driver.

"I absolutely love it as much as I always have done," said Maurice who grew up a stone's throw away from the racecourse on Warrington Road in Ashton-in-Makerfield.

"I have worked here from being 10 or 11 and I liked to rise horses. "Mr granddad and grandmother used to work at Haydock going back. "She used to work here during the Second World War.

"There are lots of good memories that I have. I remember seeing Red Rum win here in the Grand National Trial in 1973.

"Kauto Star was another great horse, I remember seeing him. 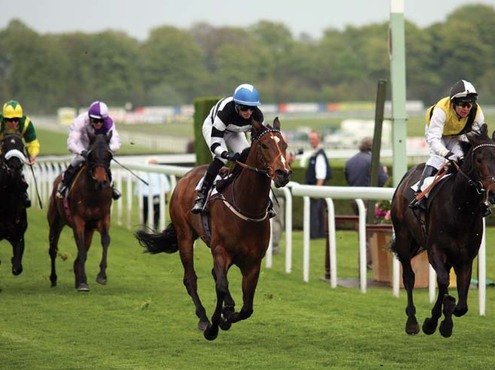 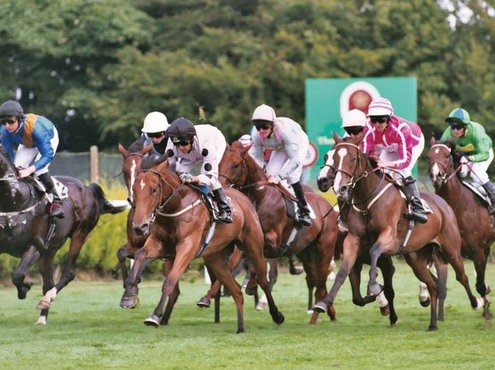 "And another memory is when the big evacuation was on from Aintree. They evacuated everybody back to Haydock and that was challenging and quite exciting, meeting different people."

Maurice's enthusiasm for the job has not waned over the years and he says getting to rub shoulders with famous names is one of the perks he has enjoyed.

"You get to meet a lot of celebrities. I had tea and toast in Harvey Smith's kitchen.

"And I got to go on stage with Rick Astley singing when he came here, though whether you can call it singing!"

And Maurice has no sights on retirement yet and will continue his work for as long as he can.

"It's a marvellous job really and I just wish there were more young people coming into it. At the moment I feel fit and healthy.

"Friends and managers have congratulated me and I have had a lot of texts from racecourses across the country."

Maurice will receive his lifetime achievement award at the RCA Showcase Awards, held at Newbury Racecourse on Thursday, November 16.

The RCA Awards are sponsored by: