Members of a Norfolk bowls club feel they are "living in the dark ages" after a parish council refused to help them fund the installation of electricity in their clubhouse. 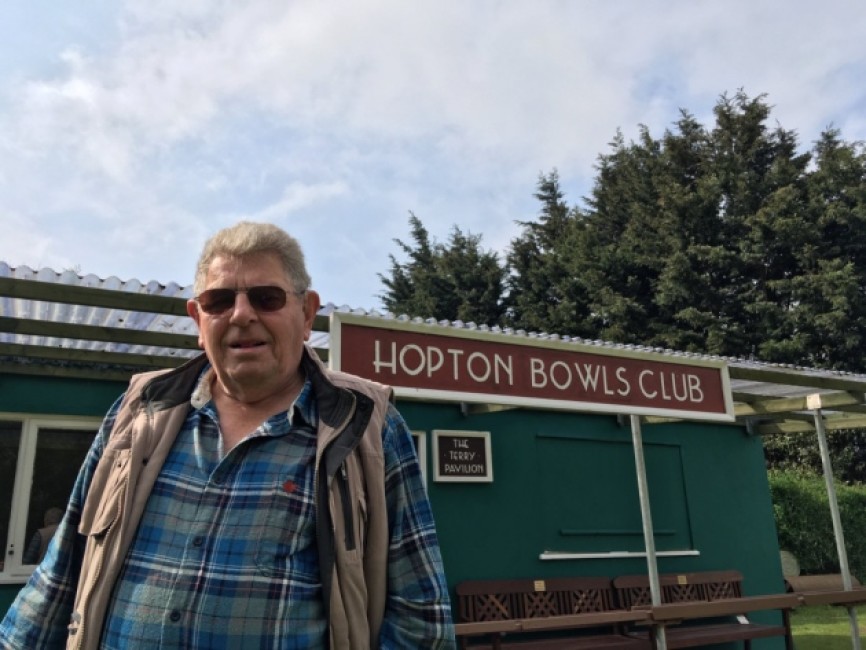 Roger Aldous, 75, groundsman of Hopton Bowls Club who are trying to fund the installation of electricity in their clubhouse.

Hopton bowls club has been a regular meeting place for residents in the village since 1919 and despite its growing in popularity it still relies on a gas hot plate to boil water for a cup of tea.

Groundsman Roger Aldous, 75, who has been a member since 2001 said he was disappointed by Hopton Parish Council's refusal to help.

Having turned to the council for financial support earlier this year, the club was told the authority would not be able to help them.

"It really is disappointing because we have quite a few members now and want to hold more social events," Mr Aldous said.

"One of the main reasons I joined the club was to meet new people and get to know different residents in the village.

"We are a social hub for many people and are desperate to expand but without electricity we are limited in what we can do." 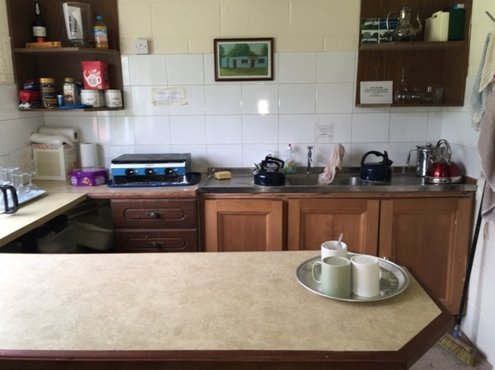 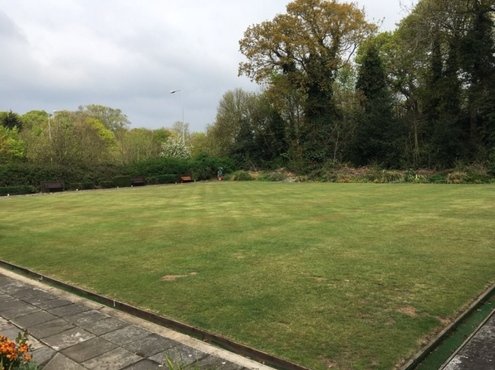 The clubhouse, which has a gas hot plate to boil water / The club struggle to maintain their green because they can't have sprinklers due to them not having electricity

Due to the club being located at the back of Hopton Parish Church the nearest mains supply is next to the A47, several hundred metres away.

Because of this it would cost £20,000 to have electricity installed.

The club has organised numerous fundraising events across the last couple of years but is still way short of the £20,000 target.

Chairman of Hopton Parish Council, Ian Constable, said the request for funding did not meet the council's requirements and was therefore refused.

The council was also concerned the club was only for private members something Mr Aldous strongly denies.

He said: "Everybody is welcome whether they play bowls or not."

"During the holidays a lot of members bring their grandchildren which is great to see."

From April to September the club hosts matches most days as teams compete in two regional leagues.

In recent years, the club has grown from 28 members to 42 but is unable to expand further without electricity according to its groundsman.

Members believe the whole village would benefit from the power installation as they could host events such as barbecues and coffee mornings.

It would also help the club maintain the bowling green providing a better surface for the teams to play on.