Are the USGA and R&A ready to change the game for everyone because of the .0001 percent? GCI Editor, Guy Cipriano, explores the damage a report produced in response to elite players can cause. 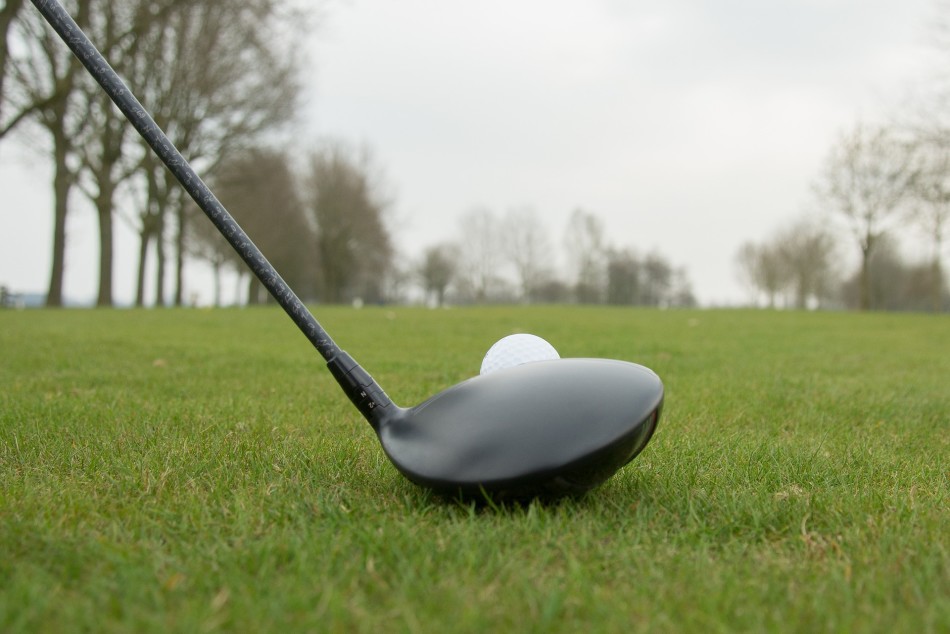 They attempted to make this about the masses who enjoy your courses. It turned into 112 pages about players who have 112-yard second shots into 450-yard holes.

The USGA and R&A released results - and subsequent conclusions - from their Distances Insights Project in early February. Superintendents and their shrinking teams are busy, so we'll save you from sifting through every page.

In the view of the two governing bodies, golf shots and courses are becoming too long. Equipment innovation, player improvement and course conditions, according to the report, are placing the game in a perilous position.

The report and conclusions aren't about 22-handicappers who play every couple weeks or the thousands of foursomes lacking a player who even bothers keeping a handicap. A few 300-yard drives and 7,000-yard courses are threatening the game for millions who can't hit the ball 190 yards and play the proper tees. 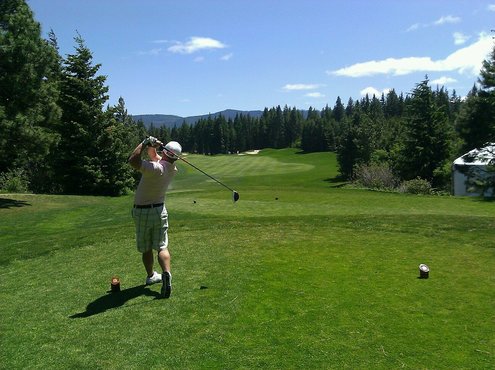 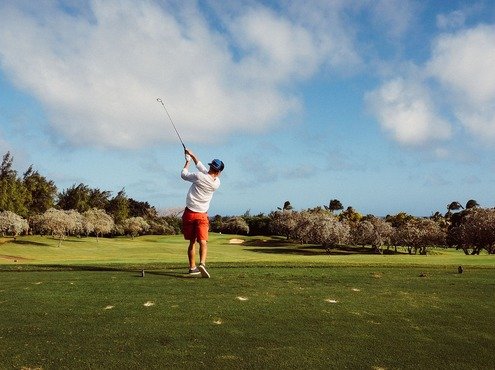 And the report and conclusions surely aren't about agronomy. Pick your nomenclature - superintendents, course managers, greenkeepers - have responded to global consumer demands and resource crunches by making courses firmer, faster and filled with repeatable fun. Bouncier turf keeps players of all generations more engaged. How often have you fielded a complaint about a customer receiving 15 additional yards of fairway roll? Your sand-slinging, calculated input-dispersing ways are protecting, not hindering, golf's future.

The report, quite simply, is about elite players competing on elite courses. Analysis from 1990 to the present "focuses more on elite male driver shots because this is the group for which most data exists, but the same factors can also contribute to distance increases for other golfer cohorts, though the extent of the contributions may differ."

Let's clarify this analysis: Rory McIlroy and Friday Nine Fred aren't golfer cohorts. Elite male players train smarter, swing faster and leverage technology into scoring advantages better than their predecessors. If every golfer fell into this scant subset, then, yes, distance gains would be hurting golf more than five-hour rounds. But only 2,085 male players boast Official World Golf Rankings points. Forget making decisions based on the 1 percent. The governing bodies are using the .0001 percent as their basis for conclusions. 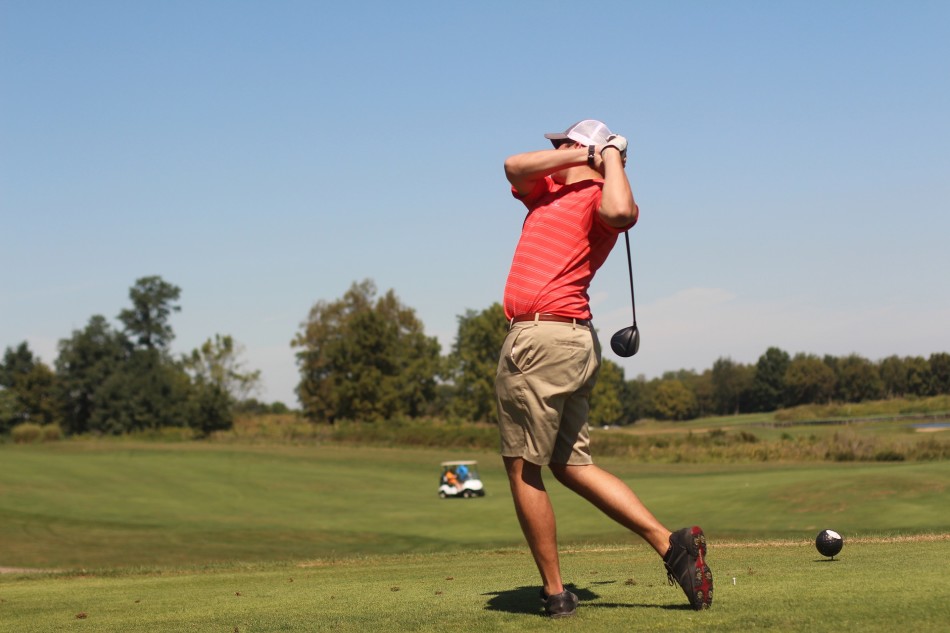 What courses are affected by players determined to improve smashing longer drives? A table on page 38 of the report examines second-shot length into PGA Tour courses. A page later, we learn PGA Tour driving distances are lower when it rains. Well … no kidding! To their credit, the governing bodies studied 4,400 reported course lengths in the U.S. between 1890 and today. But ensuing charts, tables and graphs reveal course length data from state and regional golf association events, USGA championships, PGA Tour and European Tour events, and Golf Digest top 100 courses.

Stern wording in the conclusions suggest the governing bodies are poised to enact measures to control or limit distance. How far will they go? How far should they go?

The first part of the solution should be straightforward: leave the amateur game alone. The market has already corrected itself, with smart facilities adding forward tees and short-course options for hurried consumers. These efforts will continue to evolve. Increased pro shop communication, tactful on-course marshalling, scorecard recommendations and solid signage implemented by quality facilities are helping golfers select the proper tees. 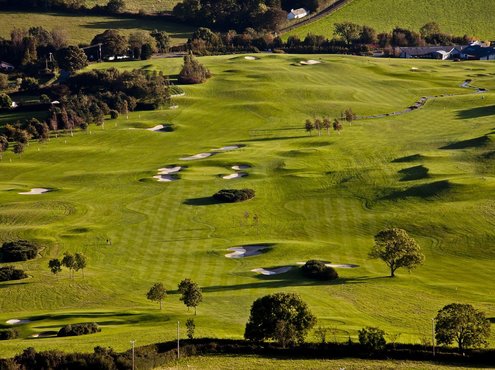 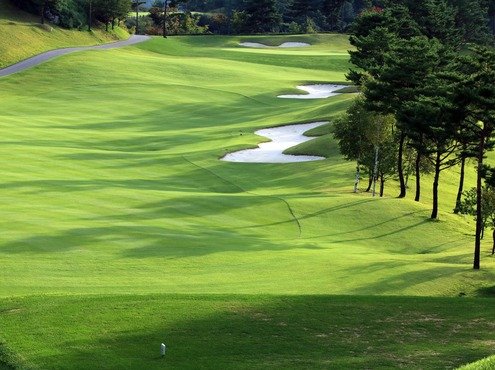 The second part of the solution should also be straightforward: if the governing bodies view losing a few championship venues as a significant problem worth correcting, alter the game for the elite players. Professional players use wooden bats; amateurs use metal bats. Basketball and football sizes vary depending on age. Olympic and college throwers toss heavier objects than high school throwers.

Golf's governing bodies are partially responsible for the equipment on the market and the lengthening of their championship venues. They had multiple opportunities over the past 30 years to curtail equipment-related gains made by elite players.

Lumping everyday players into a potential decision made for elite players would be "detrimental to golf's long-term future."

All images from Pixabay