0 It's official! Cromer Tennis Club's grass courts are among best in country

Cromer's tennis players have always boasted that their 10 grass courts are amongst the best in the country - and now it is official. 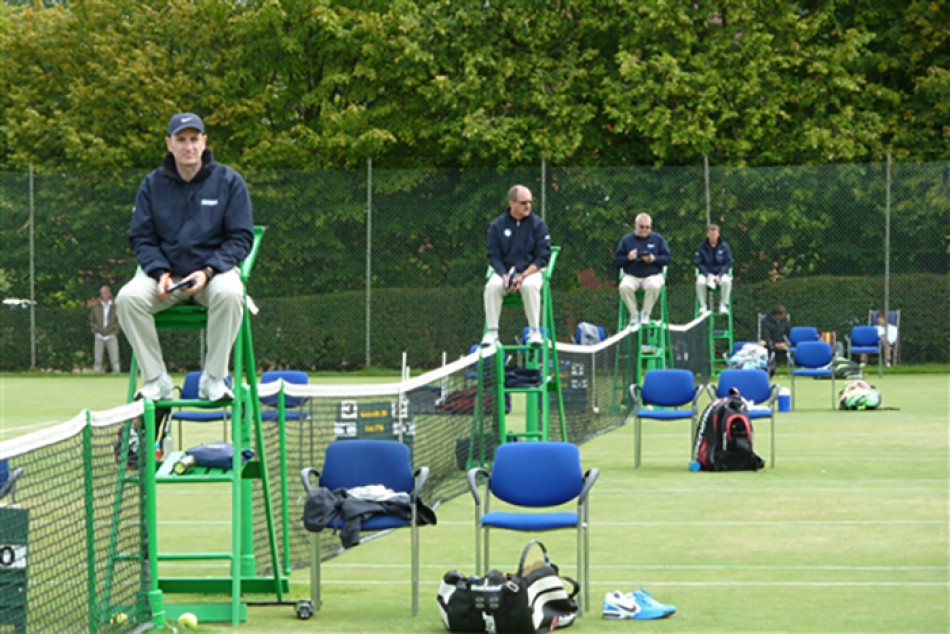 Following a visit and inspection by an official from the LTA, the sport's governing body, and an inspector from the Sports Turf Research Institute they have produced their official report which concludes that: "The grass courts at Cromer are some of the best grass courts in the UK. They are well managed, dominated by perennial ryegrass and are open for play for six months of the year. The courts and surrounds are always beautifully presented and are a credit to the grounds team."

The LTA consider grass court venues such as Cromer to be very important for British tennis and believe it to be vital that events are played on grass throughout the summer and that all players, but especially juniors, have the opportunity to play on grass.

The objective of the Cromer site visit was to assess the quality of the playing surfaces and suitability for holding grass court tennis competitions. The inspectors conducted agronomic assessments of the playing surfaces as well as evaluating the maintenance regimes, staff levels and available machinery and equipment. They carried out a botanical analysis, a soil analysis, which involved soil samples being analysed in the Institute's soils laboratory, and measured both the surface hardness and the soil moisture. 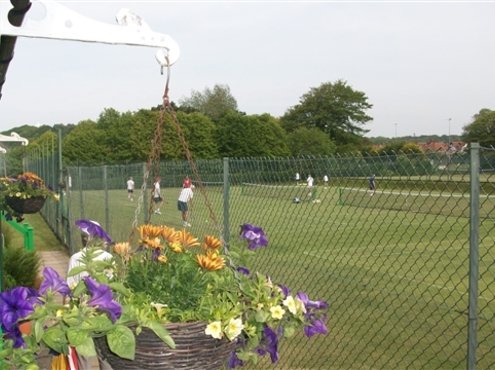 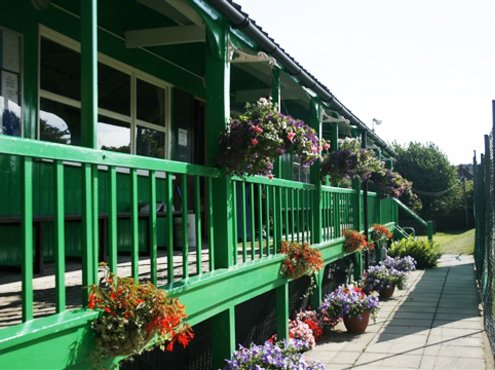 Amongst the many positive comments were that "live grass cover on courts at Cromer was excellent" and they were very complimentary on the work that is done out of season by way of scarifying, over seeding and top dressing.

The association's treasurer Martin Braybrook said: "This was a very thorough inspection and the results reflect great credit on our groundsman, Matthew Jordan and his assistant, Peter Cooper. Over the years we have had a succession of excellent groundsmen and we are delighted for Matthew to have received such a positive report."

You can read the original article from North Norfolk News HERE