by External source
in People, Machinery & Mechanics, and General Interest
on 10 Dec 2018

Kawasaki Engines have announced the retirement of Jack Ford, following twelve years as Senior Product Manager of the European Engine Department, and over 30 years working across turfcare and agricultural products for Kawasaki Heavy Industries. He is replaced by Andy Pringle who moves from his current role as European Sales Manager. 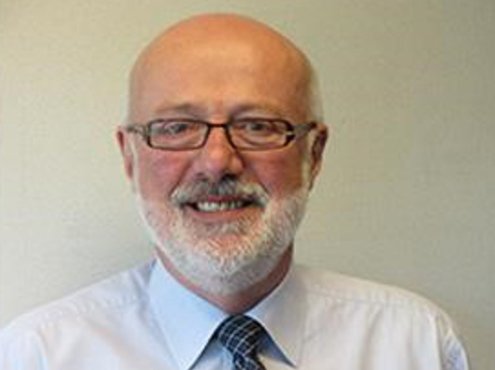 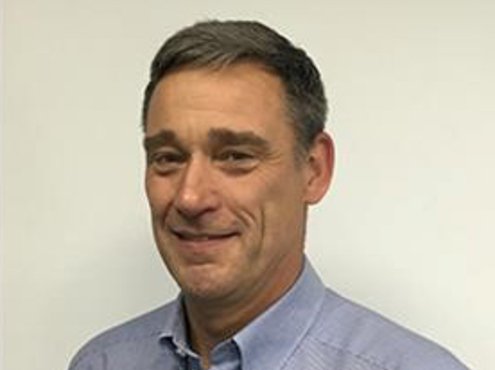 "I am delighted that Andy will be leading the European Engines business. Having worked with him closely for the past two years, I know he has the drive and vision to take the business into the future, and I wish him every success", commented Jack. "I have had a wonderful career at Kawasaki and I'm tremendously grateful for the experience and opportunities I've enjoyed. I'll miss the great friends I've made along the way, but I'm proud to leave behind a fantastic, dedicated Engines team at our UK Head Office, and a thriving European Distributor network."

Jack began his career at Kawasaki at the start of 1986. With a background in agricultural equipment, he was brought in to develop the market for Kawasaki ATVs and Generators in the North of the UK. His success in that role quickly led to full UK sales responsibility, followed by a further promotion two years later to UK Head of Commercial Products, where he added Engines and Power Products to his portfolio. From 2000 Jack was fully dedicated to building the Engines and Power Products business across Europe, and since 2006 has established the Kawasaki Engines European commercial structure, comprising a full European Service Network, and successfully grown the Engines business to the scale that it is today.

"Jack has been instrumental in the sales growth of Kawasaki Engines in Europe for over a decade", commented Mr. Tetsuro Saito, Head of Business Planning & Operations, GPE Division, at Kawasaki Heavy Industries. "I am very grateful for his work in building the Kawasaki Engines name and business across Europe and beyond, and on behalf of all his past and present colleagues, I wish him a long and enjoyable retirement."