The RFU has appointed Jim Buttar as Twickenham Stadium's head groundsperson, a role he began on 2nd September. 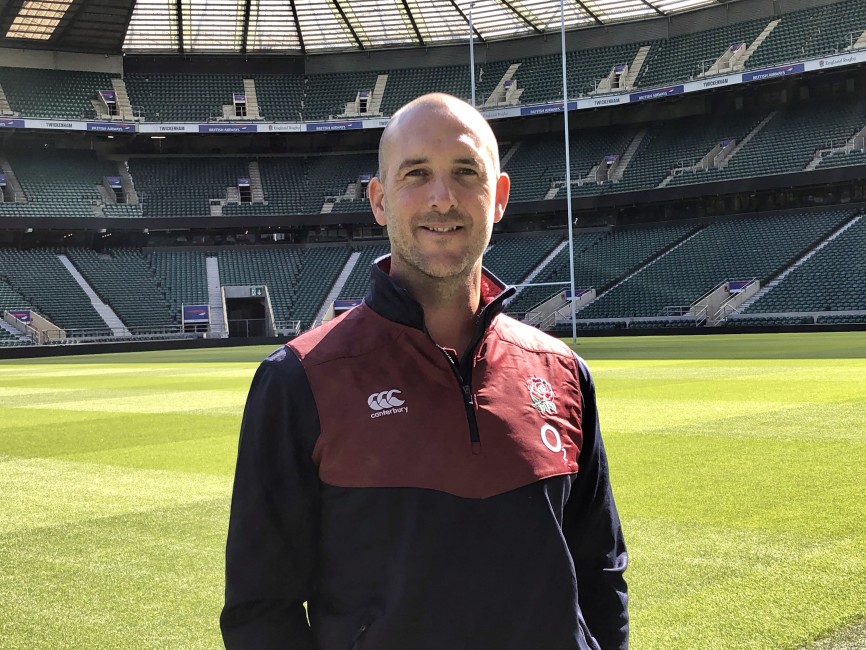 Jim has over 20 years' experience in grounds maintenance. He was head groundsman at Tottenham Hotspur's White Hart Lane for 11 years and deputy head for three years during which time he was awarded Premier League Groundsman of the Year two years in a row.

He more recently worked as an International Sports Turf Development Manager for Pro Pitch. This role saw Jim provide consultancy to leading sports associations and organisations in the delivery of major events and tournaments including the UEFA Champions League Final in 2018 and 2019, the Euro 2020 host venue in Budapest plus the FIFA Club World Cup and Asian Cup 2019.

Jim brings a wealth of experience, particularly around new technologies and the effect of pitch surfaces on player performance and recovery. Jim will use his extensive knowledge of pitch maintenance to support grassroots rugby clubs via the Rugby Groundsmen Connected network.