Tributes have poured in for a "much loved" family man and businessman who died after contracting coronavirus. 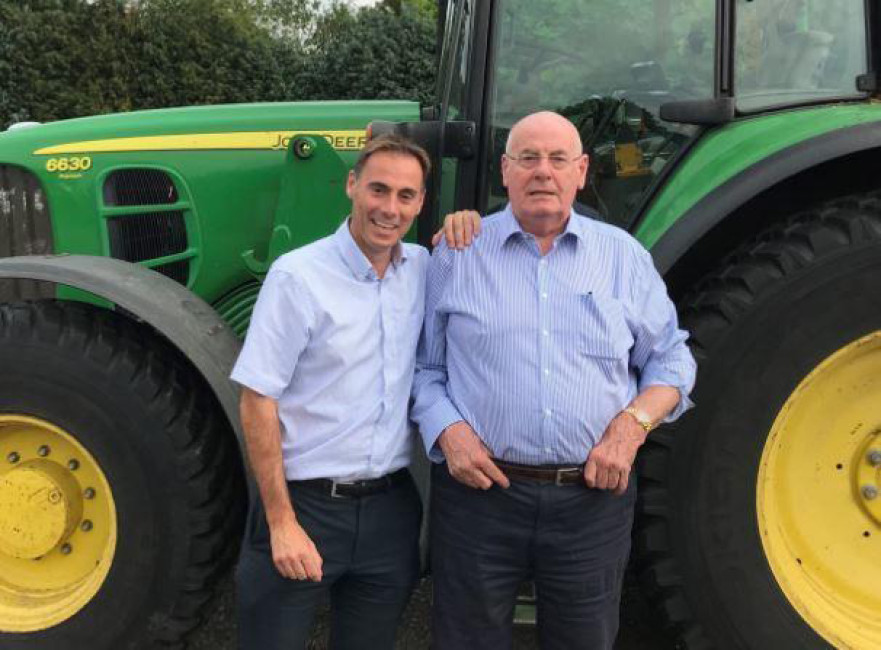 John O'Conner, 79, died at the Lister Hospital in Stevenage on Tuesday after he was diagnosed with the virus on March 12.

Due to underlying health conditions, Mr O'Conner was moved into an intensive care unit but he sadly died this week.

Originally from a farming background, Mr O'Conner was born in Sussex but spent his formative years in Surrey before moving to north London at the age of 18.

He then joined what was then the General Post Office, training as a telephone engineer.

After relocating to Stevenage in the mid 1960s, Mr O'Conner started carrying out gardening jobs, and in 1969, started up John O'Conner Grounds Maintenance, with his first annual turnover topping £261.

Over the years, the company grew steadily with new premises being purchased and the numbers of employees increasing year on year; there are now more than 500 staff.

In 1999, the company was awarded its first £1m contract with St Albans City & District Council, with whom it is still working with today.

Mr O'Conner, former chairman of the British Association of Landscape Industries, continued to play an active role in the company before he was admitted to hospital earlier this month.

His son, Matt, managing director of the company, said; "My father played an active role in the company up to the time of his passing and his strong principles and values will remain the bedrock of the business. He showed great passion, not only for his business, but the industry as a whole."

"He was an immense character and much loved family man who will leave a long and lasting memory for all who met and knew him."

You can read the full article from the Watford Observer HERE