Club legend has been nominated for a Sentinel/City of Stoke-on-Trent Sports Personality of the Year award. Volunteers are the lifeblood of grassroots football and you'd be hard pressed to find anyone as dedicated to the cause than John Wightman. 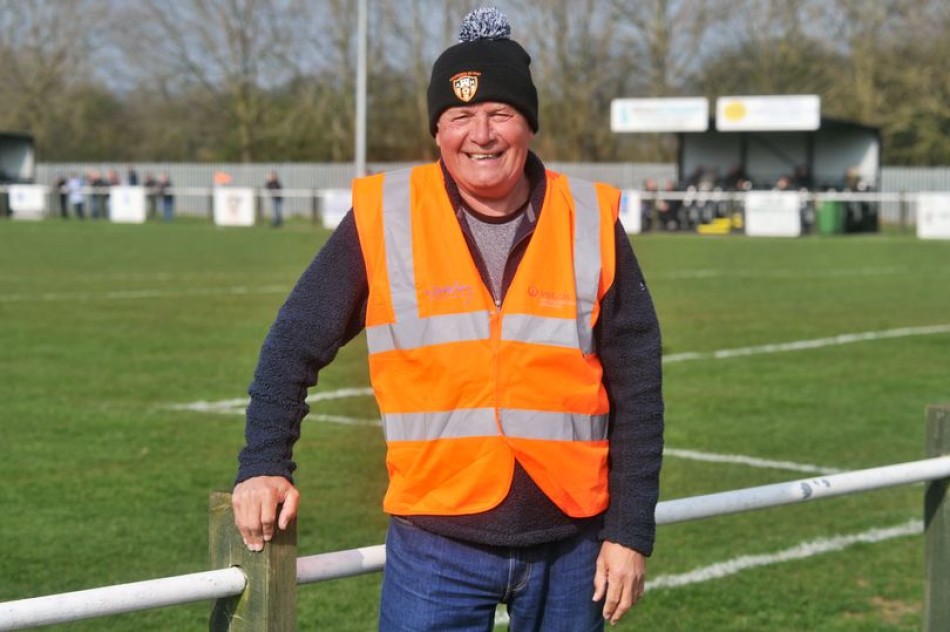 Abbey Hulton United through and through, Wightman's involvement with the club he loves goes back a long way. In fact, when he first attended a football match at the Abbey at the age of four, he probably never imaged one day he would become a player, manager and now secretary and groundsman. But that's exactly what happened and after more than 65 years with the club, he had a stand named after him in recognition of his tireless work.

The club was formed by his dad in 1947 and he says he fell it love with the place and that's why he has spent so much of his time there.

From standing on the terraces watching as a lad, he progressed to playing for the club at the age of 15 and he formed a formidable partnership up front with Lewis Sayer.

When Sayer took over as manager, Wightman continued scoring for the Abbey before he too, decided to hang up his boots, but not before scoring five goals in his final game for his beloved club.

And after calling a day on his playing career, he had a stint as manager and he led the club to the Midland League title in 2003/2004 before a restructure saw the formation of the Staffs County Senior League and he eventually stood down as manager to take over the role of secretary.

The club finished runners-up to Wolstanton in the 2014/15 season, but in 2016/17, they finally managed to land the coveted title under then manager David Riley and with it promotion to the North West Counties League.

In their first season they finished in 13th spot in the new Division One South and last season were among the promotion contenders to the Premier Division, but in the end had to settle for eighth place.

This season, the club has had mixed fortunes and are currently in the bottom half of the table, but there's still a long way to go and a top-half finish will be the aim of manager Russ Leadbetter. 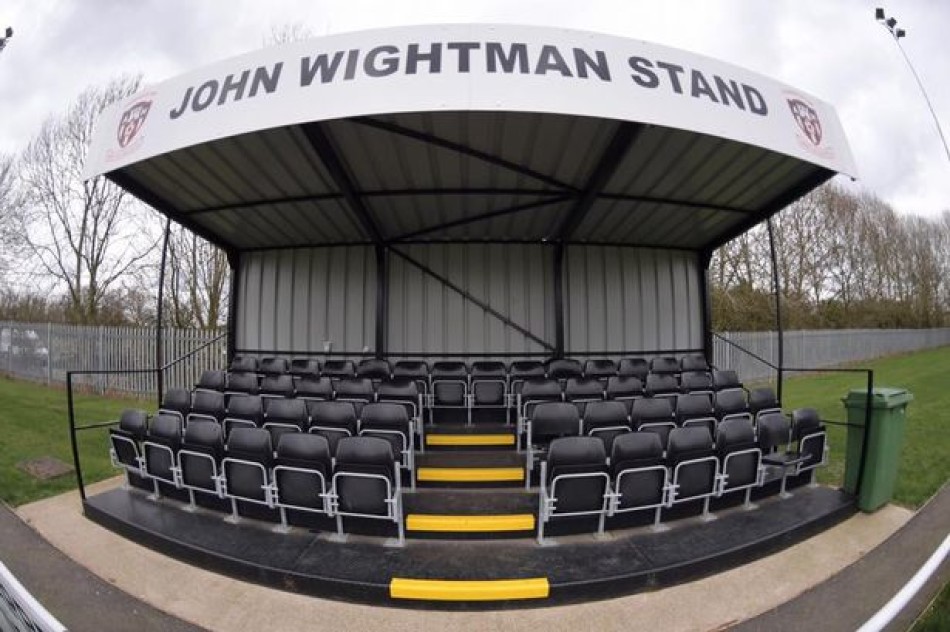 Wightman said of the club's promotion: "To come from such small beginnings to be playing in the non-league pyramid system is testament to all the hard work put in by everyone at the club.

"When we looked on course to win the county league title, we sat down and talked about what direction we wanted the club to take and the decision was to go for it."

Wightman, now 70, prides himself on the way the club conducts itself both on and off the pitch and he's never happier than when he's working at the ground.

He spends a minimum of 20 hours a week outside of his matchday duties and secretarial role, tending, repairing, treating and basically loving every inch of the pitch to keep it in superb condition. He also tends to other parts of the ground in his role as groundsman and he was recognised by the Staffordshire Football Association in 2017 when he was awarded Step 7 groundsman of the year.

Wightman has certainly dedicated his life to football for more than 65 years and in particular Abbey Hulton United FC, with the blessing and support of his family. Son Lee is on the committee and another of his sons Neil, is so proud of his dad's achievements, he bought and sponsored a 50-seater stand in John's name.

Because he has spent so much time helping to run the club he first watched as a four-year-old, Wightman has been nominated in the Tom Brennan Service to Sport Award in The Sentinel/City of Stoke-on-Trent Sports Personality of the Year Awards by the club's press officer Dave Baskeyfield.

He explained: "John has been a part of Abbey Hulton United Football Club since he was a young boy and has served the club for well more than 65 year. He is our current secretary for the 13 teams and at 70 years old, is still our head groundsman here, providing a second-to-none playing surface week in, week out in all weathers. He's a legend in local football and has even got a stand named after him at our ground. He is worthy of a nomination."