Beccles Town have been crowned winners of the Suffolk FA Groundsman of the Year sponsored by Ransomes at the first time of asking, writes Nick Garnham. 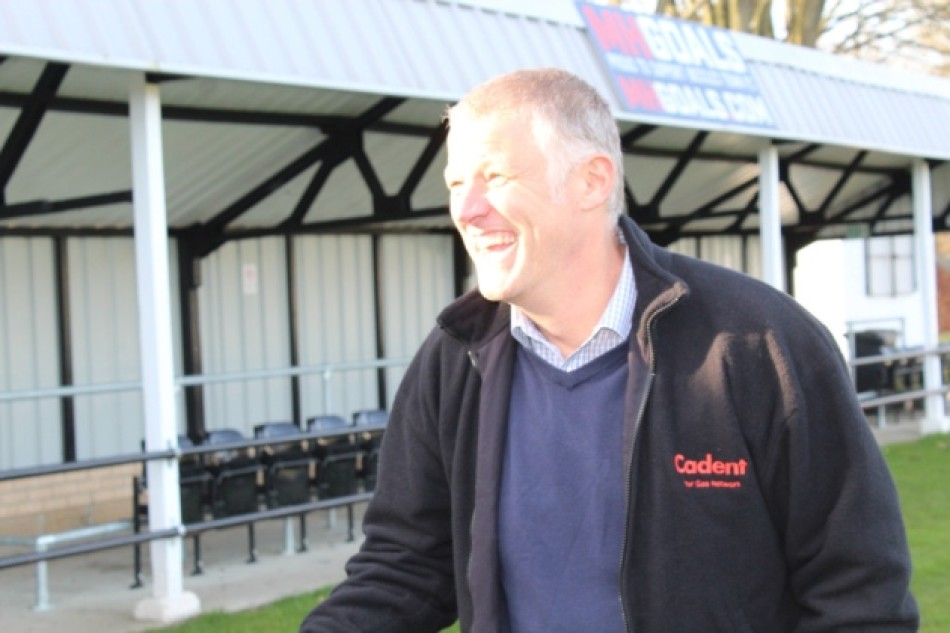 The club had never previously entered the competition, which is open to clubs in the county at Step 7 and below.

The five members of the Judging Panel visited this year's seven entrants on Thursday and were unanimous in their choice of Beccles Town as winner.

Chris Brown and Shaun Soloman are joint groundsmen at the club, who play in the Premier Division of the Hadley & Ottaway Anglian Combination.

Tony Adams of Claydon, the 2017 winner, was runner-up and Bryan Simmonds of Bacton United 89, who won the competition in 2016, was third.

Beccles Town will receive £200 to be spent on groundscare equipment, with Claydon receiving £100 and Bacton united 89 £50.

The groundsmen from all three clubs will be invited to attend the Suffolk FA Awards Ceremony later this year to receive their prizes.

Beccles Town Vice-Chairman Mark Jermey, who nominated Chris Brown and Shaun Soloman, said: "I am so delighted for Chris and Solly, who have transformed College Meadow over the past few years.

"They have transformed not only the playing surface but the facilities at College Meadow. Their most outstanding quality, aside from hard work, is their ability to enthuse others to donate time and resources."

Ipswich Town FC Head Groundsman Ben Connell, who led the Judging Panel, said: "I have been impressed with the groundsmen's innovation and can-do attitude in making and servicing their own machinery to help maintain their football pitches.

"This has influenced the quality we have seen today."

Phil Jeggo, Regional Pitch Advisor for the Institute of Groundsmen, said: "It is very encouraging to see the increase in the number of entries this year in the county.

"Full credit to all the volunteer groundsmen for producing high-quality standard pitches in the challenging conditions we've experienced over the past 12 months."

Smith, England's all-time leading scorer with 46 goals, is to visit the two-day festival at Whitton United FC on Saturday, May 18. The festival will continue on the Sunday.

The former striker, who was England's first professional female footballer, won 117 caps in an illustrious career and played in six major tournaments, including representing Great Britain at the 2012 London Olympics.

"Grassroots football and tournaments like these are so important to the development of the players and the future prosperity of the game, so I am pleased to be able to attend."

"Our festival will be themed around the FIFA Women's World Cup which is taking place in France and to have Kelly in attendance provides a great opportunity for all the young girls to meet someone who has played and achieved everything at the highest level.

"This season is tracking to be the biggest festival we have ever organised, with more teams being able to attend than ever before and new festivals including walking football and disability football.

"Having Kelly in attendance as well is going to help us create the biggest and best festival by far. We now can't until May for the festival to be here."

Roger Peck, a director of festival sponsors KBB, said: "Kelly Smith's presence at this year's festival is testament to the hard work and dedication that has gone into the festival over the years.

"The fact that the popularity and the exposure that the festival gets is now encouraging big names like Kelly to get involved makes us very proud."

For the full article visit: www.eadt.co.uk