A golf buggy and a putting green at Haddington Golf Club have been left damaged by joyriders. 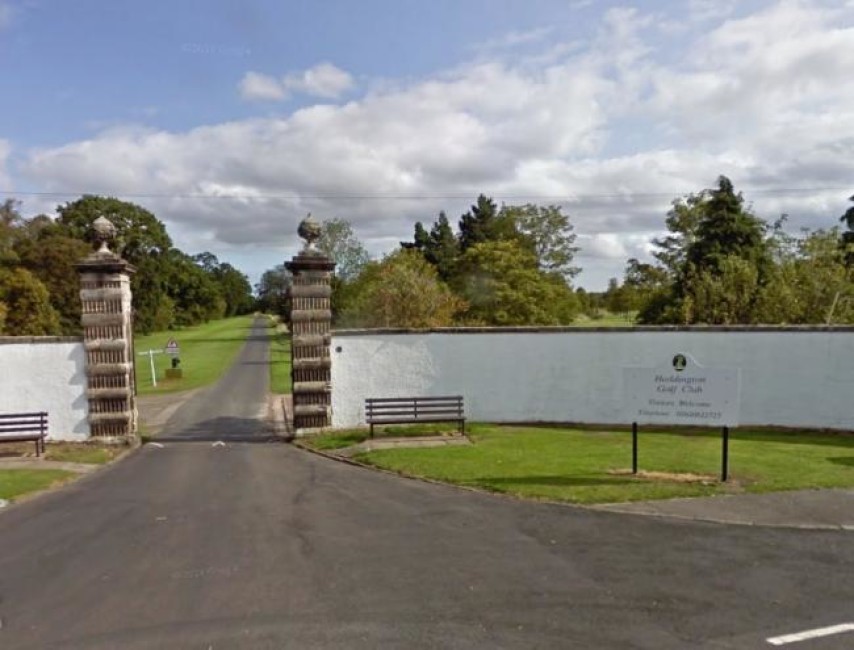 Youths are thought to have stolen a golf buggy and driven it on the course, causing damage to the sixth green.

Drew Ramsay, club captain, confirmed both the golf buggy and green had been damaged during the incident.

He said: "They did wheelies down the fairway so much that a tyre came off the rim. It was the rim on the wheels that did the damage on the green."

The club's greenkeeper, Sandy Young, was on the course the following day repairing the green. The buggy was also left needing "a huge amount of work" and is currently not in use.