Grassroots sport in Middlesbrough is set to benefit from a major boost following the news that Kader FC has been awarded a grant of £363,967 from the Premier League & The FA Facilities Fund. The funding will be used to resurface an existing all-weather pitch, install boundary fencing, construct an equipment store and purchase pitch maintenance equipment. 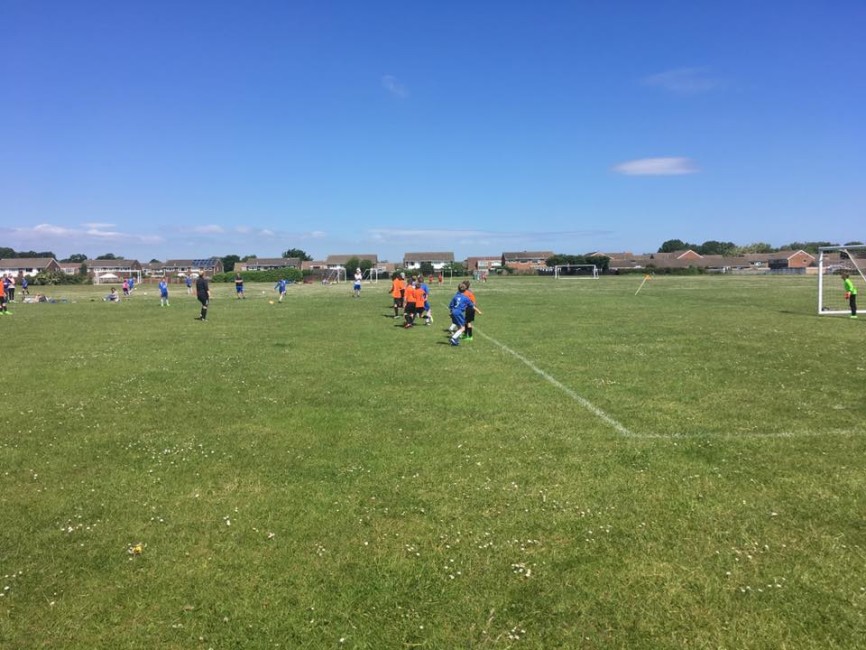 The club, which currently has 25 teams ranging from the Under-7 level to adults, can now replace their existing sand-based artificial grass pitch (AGP) with a state-of-the-art third generation (3G) AGP. Previously, the club has limited its use of the sand-based pitch due to it no longer being fit for purpose, resulting in them using up to ten different venues for training during winter months.

Once the new 3G AGP has been completed, Kader FC's players will be able to take advantage of the facility all-year-round. Other users, including North Riding FA, will also benefit from this. Thanks to the new boundary fencing, the site is now more secure - providing users with an excellent environment to develop the game.

In addition to the AGP, Kader FC's site also boasts a number of grass pitches including: four full-size pitches; three 9v9 pitches; four 7v7 pitches; four 5v5 pitches and a training area. The funding will also be used to purchase pitch maintenance equipment, to help the club continue the high standards of its facilities.

A new groundsman's store will be installed to house the equipment. This is in addition to the club's existing changing pavilion, which was remodelled in 2013 thanks to a previous grant of £243,000 from the Premier League & The FA Facilities Fund.

It is expected that the club's upgrade project will increase the number of teams using the site to 47 within the next five years. This will include a rise in the number of female teams, with girls' participation being a key objective. Kader FC also hope to introduce two disability teams, and will be supported in this by the North Riding FA.