Work on Leicester City's new world-class training ground is continuing apace. The masterplan has been developed to deliver a best-in-class football training facility to accommodate LCFC's academy and First team players. The facility seeks to combine best practice in elite sports training with a celebration of LCFC's culture and ethos. 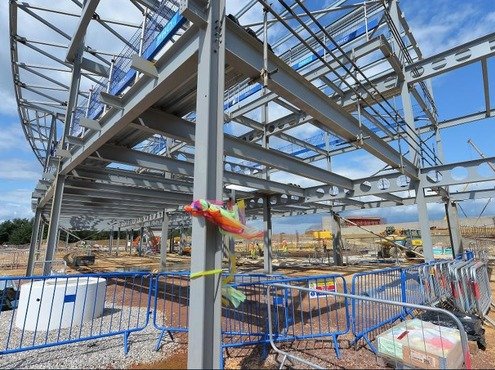 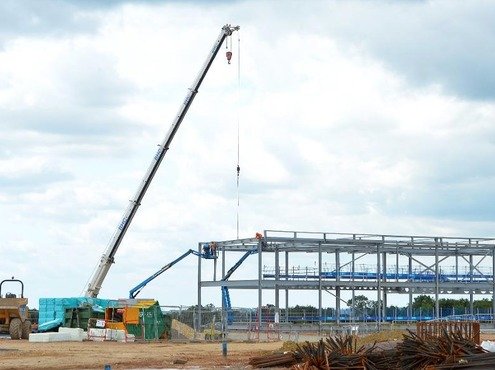 The designs, by leading sports architecture practice, KSS, which specialises in stadia, indoor arenas and training centres, have been sensitively developed with a full understanding of the existing site context and consideration of the impacts of development on key neighbours and receptors.

Investment in a training facility to rival the very best in Europe makes up is just one part of King Power International's long-term vision for Leicester City.

On the 185-acre site, newly-formed roads have provided access throughout the site. Land has been flattened where 11 full-size training pitches - as well as eight smaller pitches, five training grids and two goalkeeping areas - will be formed. Steel frameworks and foundations are starting to form. Work is underway on the stunning indoor training pitch, which will stand at just over 40 feet high, and construction on the stand for the 499-seater show pitch is also underway.

A sports turf academy, among the first of its kind in the UK, will be established at the training facility, for the development of the next generation of sports turf specialists, both nationally and internationally.