0 Lawnmower worth £3,000 stolen from cricket club

A lawnmower worth more than £3,000 was stolen from North Maidenhead Cricket Club over the Easter weekend. 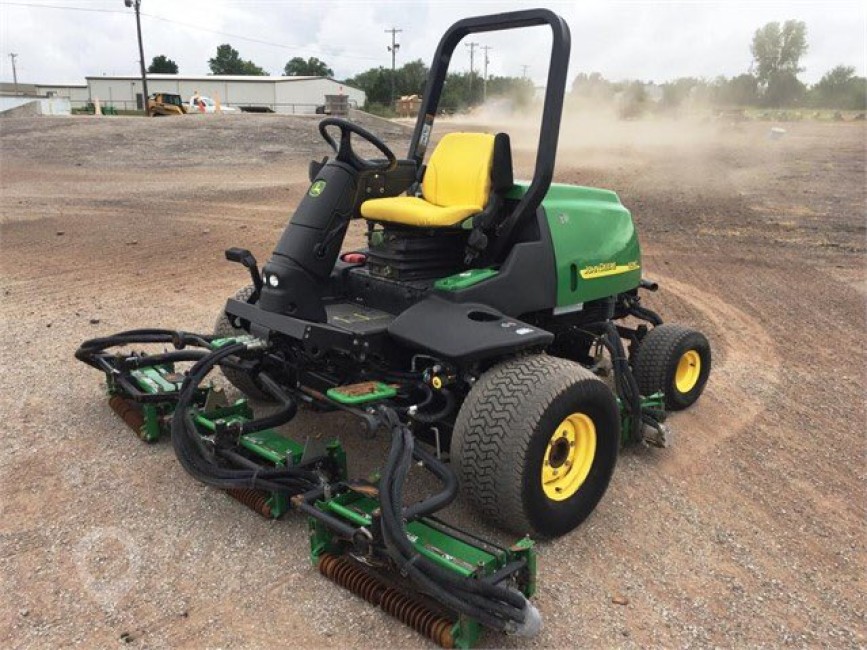 Thieves broke through four different types of security to steal the mower from the club on Summerleaze Road.

"We didn't expect that - we thought we were very secure," said Peter Prior, president of North Maidenhead Cricket Club.

"They obviously knew what they were coming for, they'd cased the joint beforehand."

The lawnmower, which had recently been serviced, was valued between £3-4,000. Since the theft, the security around the club grounds has been 'beefed up'.

"The cost of the mower is only half of it," said Mr Prior. "There's also the cost of rectifying the damage they've done during the stealing, and the cost of increasing the security arrangements."

"It's very annoying because clubs don't make profits. It's very hard to break even," he said. "[These thieves] are just very, very selfish people who don't care about anyone but themselves."

He highlighted that it is also difficult to arrange repairs during the pandemic. "It took quite a bit of several people's time, bringing in temporary and permanent security,"

Mr Prior said. Arun Oram, head groundsman at North Maidenhead Cricket Club, posted a picture of the mower on Twitter. "As if times were not tough enough at the moment, my mower at North Maidenhead cricket was stolen last night, the thieves seemingly knew what they were after and went straight for it," he wrote. "If you are offered something like this please contact the police or me ASAP."