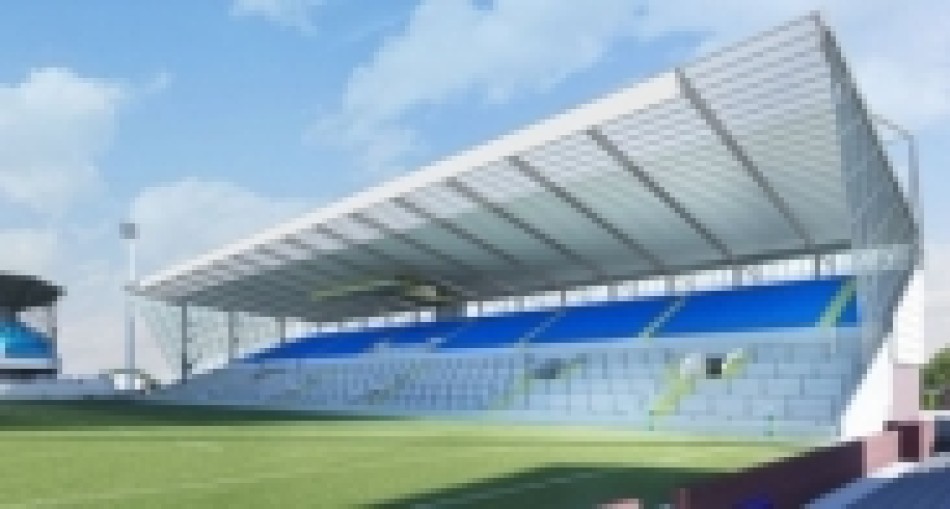 Leeds City Council's executive board has approved a proposal for a third-party investor to provide up to £35m to fund the redevelopment of Headingley Carnegie Stadium. The investor has not yet been named.

Leeds Rhinos has also pledged £5m towards the total cost of the redevelopment.

Leader of Leeds City Council Cllr Judith Blake, said: "I am pleased that executive board has backed the deal which we have arranged with a private third-party investor to fund the redevelopment of Headingley Carnegie Stadium.

"It's vital for both the city and the region that Headingley continues to host high-class international and domestic sport. With the tight timescales which are involved for this work to begin, this route offers the best and most viable option moving forward. As part of this agreement, the cost of financing the development will be met by both the rugby and cricket clubs at no cost to the tax-payer.

The Council will service the loan - effectively underwriting it - and will sub-let the new facilities to rugby and cricket organisations over a set period.

The ground has been owned by Paul Caddick, the current chairman of Leeds Rhinos and Yorkshire Carnegie since he bought Leeds CF&A Ltd in 1996. He sold the cricket ground to Yorkshire CCC in 2005 and the clubs have shared dual-facilities on the site since. The detail of how this ownership arrangement may change has not yet been released.