0 Leeds Rhinos groundsman steps in to save Whinmoor Warriors pitch

The groundsman for rugby league club Leeds Rhinos has stepped in to help save Whinmoor Warriors' pitch after shocking damage from a quad bike last month. 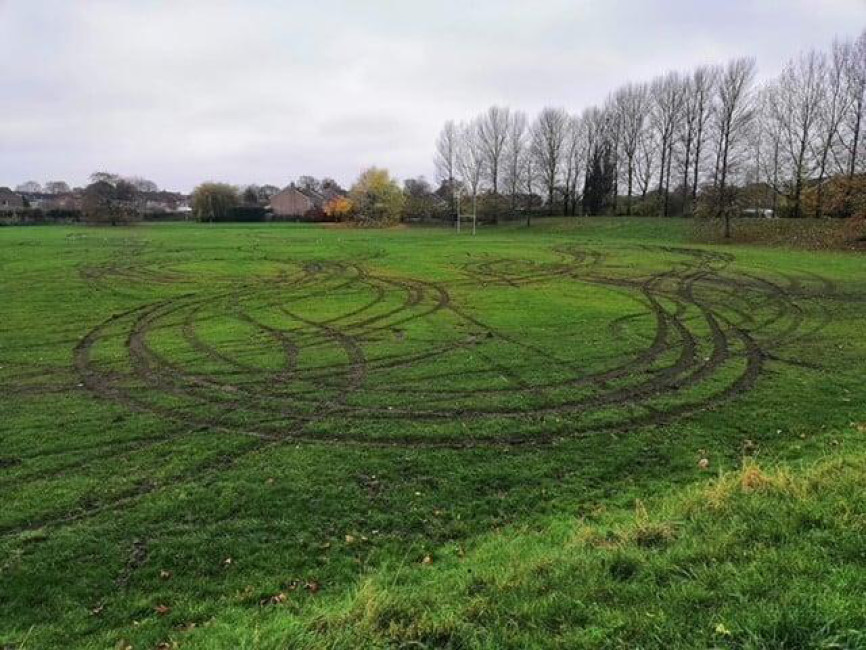 Shocking damage on the pitch from a quad bike

Last month local community club Whinmoor Warriors were left devastated when their pitch was ripped up by quad bikers and a cars trespassing on their field.

Club coach David Mann, 32, discovered the scene in the second week of November.

David, speaking to the Yorkshire Evening Post at the time, said: "From what we gather they have entered the pitch on Saturday night. They have completely ripped the pitch to shreds."

"It is devastating. We have had cars make a few tracks before but this time it is fully ripped up. It is going to take a lot of work for us to get going again."

The club have over 100 children playing for their teams, but the vandalism left the pitch in ruin.

Like all clubs in the country the lockdown restrictions have been challenging and meant children have been unable to access the facility to enjoy training and playing and this act had the potential to make the pitch inaccessible for an even longer period.

After hearing the news on social media, Leeds Rhinos Head Groundsman Ryan Golding, got in touch with the club to see how the Rhinos could help. 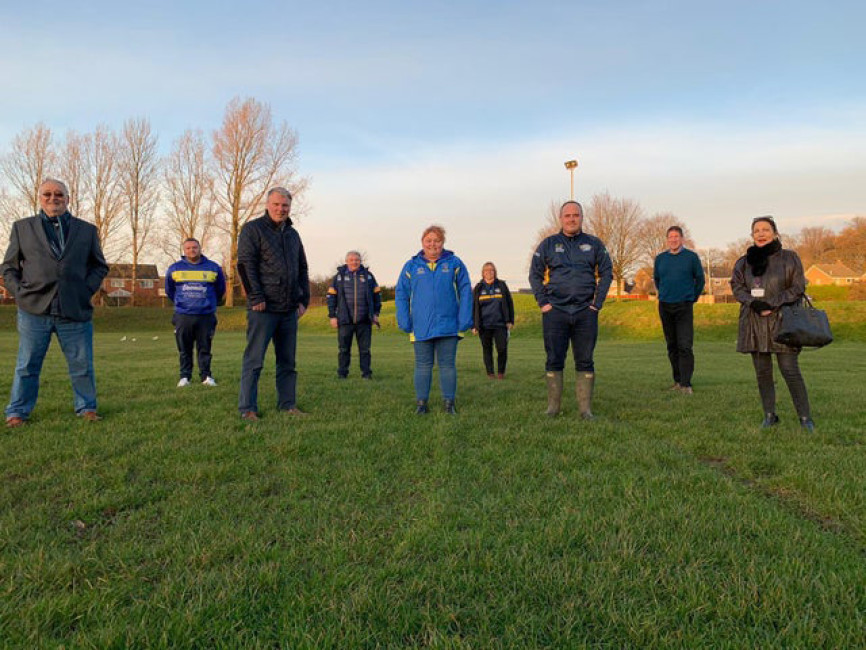 Ryan then arranged a visit to the club with Leeds Rhinos Foundation's Community Clubs Development Officer Sam Horner to inspect the damage.

With the backing of Leeds Rhinos Chief Executive Gary Hetherington and Leeds Rhinos Foundation's Head of Operations Bob Bowman, Ryan and his team began work on repairing the damaged pitch.

Speaking on behalf of Whinmoor Warriors, David Porter, who is Secretary of the club said: "We were devastated following the vandalism to our pitch."

"We have a dedicated group of volunteers who work hard to keep the club running and it is a vital part of our community."

"The damage was so considerable it threatened our ability to restart in the New Year, so we were immensely grateful to Ryan and his team for offering to help us. Their support to the club has ensured that the pitch and training area are in the best possible condition ahead of the new season." 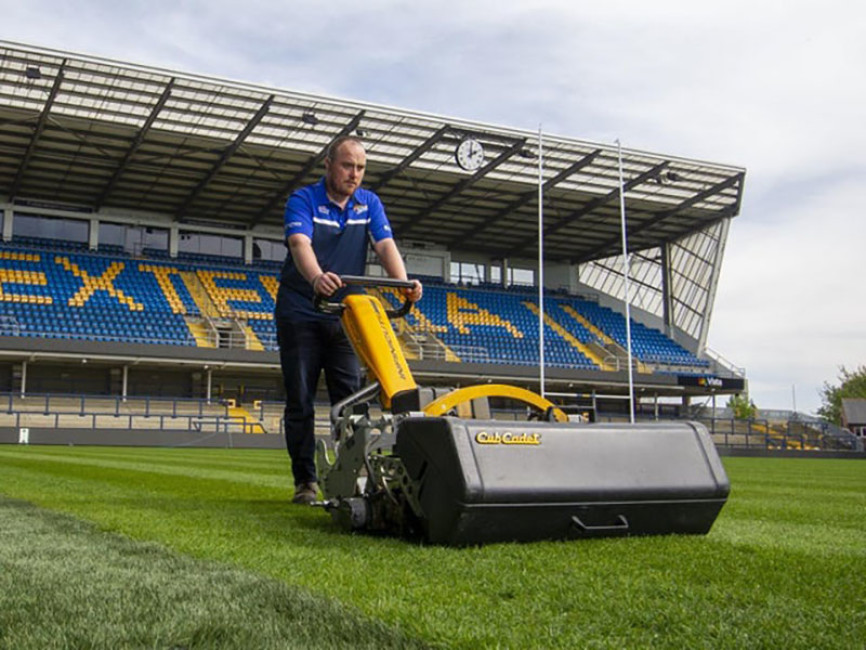 "We're now actively looking at how we can protect the pitch, ideally with a fence. We're currently considering options for this, with Leeds City Council including likely costs and fundraising. We would like this to be in place sooner rather than later to protect the work the Rhinos Ground staff did for us."

"I would also like to take this opportunity to thank Sam Horner and his colleagues at Leeds Rhinos Foundation for interest they've shown in what is a small community club and for the help they have provided over the years with developing the club to where we are now, with a thriving junior section and two active girls teams."

Ryan said: "We know how difficult it has been for community clubs this year and we were so disappointed to see Whinmoor had been dealt a further blow with the vandalism of their pitch."

"When we went to look at the pitch the damage the vehicles had caused was deep but I knew that the equipment we had would be able to fix it. We took up a 35 horsepower tractor, which has specialist tyres that you can use on wet pitches, and our verti-drain and we were able to get the pitch sorted."

"We are pleased to be able to help as we know how devastated they all were with the damage and it's great that it's back in good condition ready for the kids to be able to use it again."