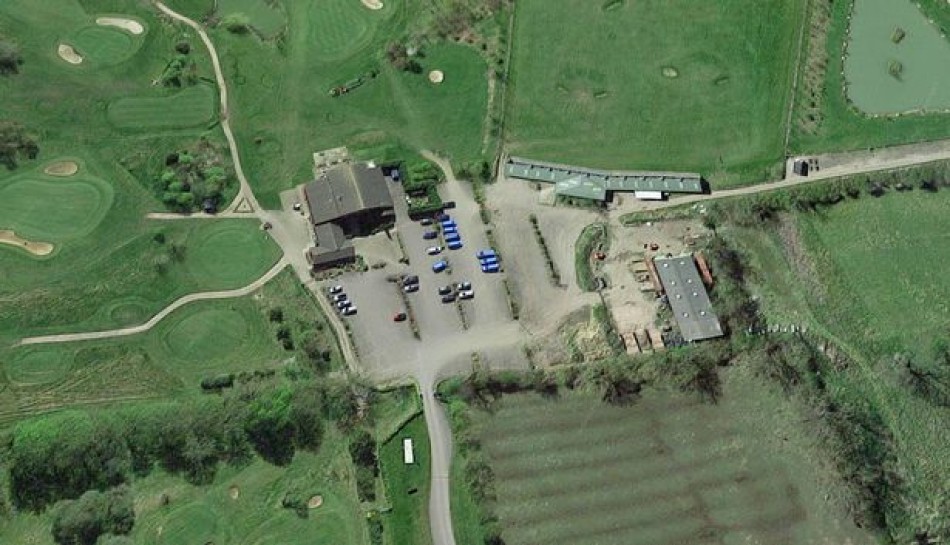 Leicester City are preparing to move to a new, state-of-the-art training complex at the former Park Hill Golf Club site in Loughborough and are planning to invest £80 million into the site.

City are undertaking the huge investment to ensure the club has facilities on a par with the elite of English football and the club's owners continue their ambitious plans to establish City as one of the biggest clubs in the country.

What happens to City's former training ground, Belvoir Drive, remains to be seen but it's purchase by the club in 1963 is a far cry from the huge development City are now planning at Park Hill.

Until the move to Belvoir Drive City had no regular training base. The players had trained on the pitch and on the car park at Filbert Street, or on a recreation ground that used to be behind the Main Stand.

At various times they also used the nearby Dunlop Sports Ground at St Mary's Mills, the Electricity Sports Ground on Aylestone Road, the Granby Halls and the Saffron Lane Sports Ground.

In 1963, the directors decided to purchase a training ground for the club and the minutes from those meetings reveal the process the club went through.

You can read the full article from the Leicester Mercury HERE