by Football Foundation
in Synthetics and Football
on 08 Sep 2019 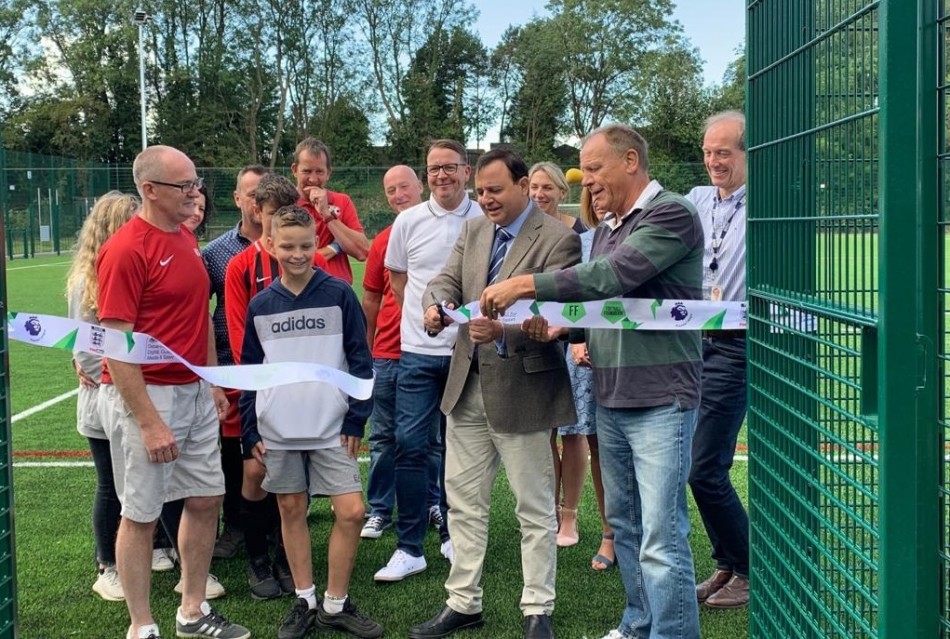 The new all-weather pitch was made possible thanks to investment from the Premier League, The FA and Government's Football Foundation.

After netting a £373,599 grant from the Football Foundation, work began on the site in February 2019. The new playing surface replaces a grass pitch which was unable to meet the demands of the 15 teams at the club, particularly for training during the winter months.

The new 3G pitch has been built on Saffron Dynamo FC's home site at Cambridge Road in Cosby. The club previously received a £189,375 grant from the Football Foundation in 2010 to build a new changing pavilion and the success of this has led to the site operating at full capacity, further supporting the need for improved training and match play facilities.

With little in the way of similar facilities in the area, it is anticipated that the 3G pitch will help Saffron Dynamo FC to develop an additional six teams over the next five years. This will lead to over 130 additional people participating in affiliated football. It will also benefit several community clubs and other users to further increase participation. 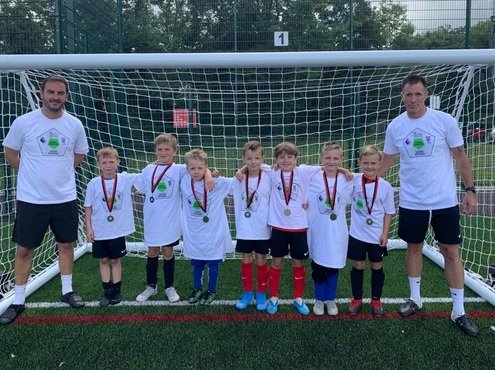 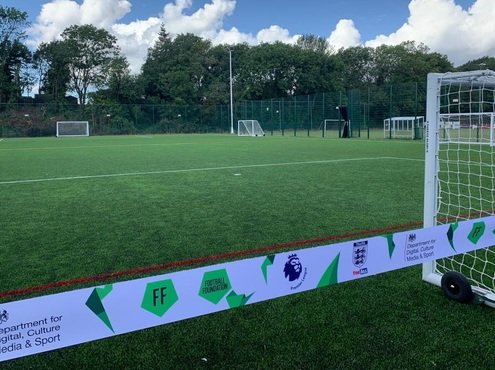 Martin Stanley, Development Manager at Saffron Dynamo FC, said: "I would like to thank Alberto Costa MP for supporting us at the opening today. The funding received from the Premier League, The FA and Government through the Football Foundation has been vital in making this project possible and will make a huge difference to the club and the local community. The new pitch will enable us to provide an inclusive provision for all and improve grassroots football within the local area."

Paul Thorogood, Chief Executive of the Football Foundation, said: "The support of the Premier League, The FA and government enables the Football Foundation to help improve community sports facilities like this one across the country. Their funding has played a key role in delivering this new 3G AGP in Leicestershire and I am delighted for everyone associated with Saffron Dynamo FC.

"This is one example we want to make people in Leicestershire aware of, that they have the kind of quality pitches and changing rooms that are taken for granted in other counties. We will continue to support projects nationwide, but we cannot do this on our own, so we are encouraging organisations in the area to join our movement to deliver quality football facilities for people in Leicestershire once and for all.