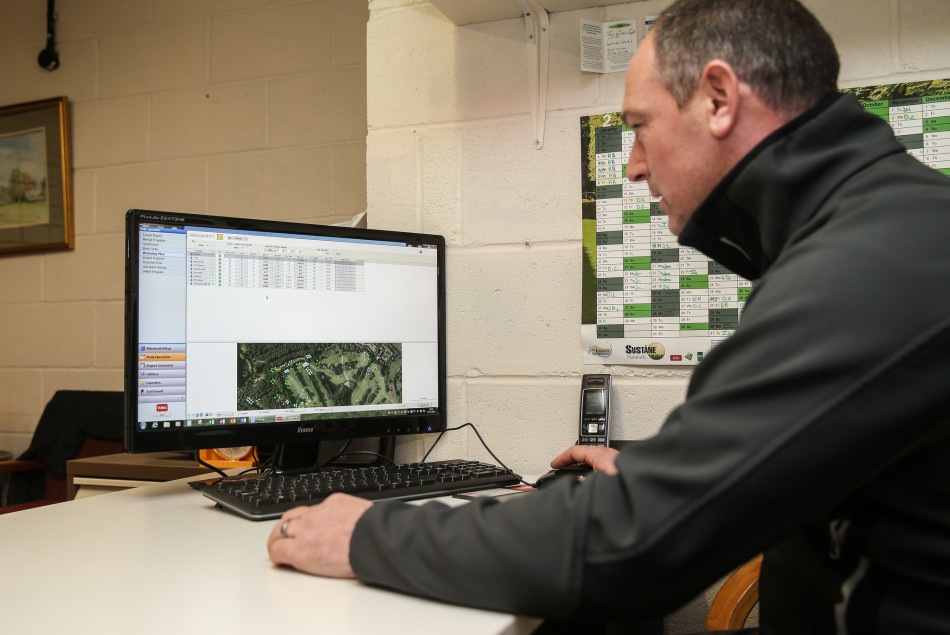 Located on the Bedfordshire and Buckinghamshire border, Leighton Buzzard Golf Club is upgrading its 30-year-old irrigation system with Toro and UK distributor Reesink Turfcare in phased installments to limit disruption to the course and spread the outlay.

Course manager at the club for two years, Paul Harris says that taking on the extensive project in phases is a good way of starting something that may otherwise have been delayed.

"Replacing an irrigation system is a big project and spreading out installation can make the difference between starting it sooner or leaving it much later," he says, "We had an old cable network on an old system and in the first phase we have opted for Toro Lynx Central Control, as well as upgrading all our greens sprinklers with the Toro T7 which can later be moved onto the tees."

And it sounds like Paul is seeing the benefit of that decision already: "We can tell the difference Lynx has made from our mains water bill, we're making significant savings already, plus life is much easier in terms of operation and control. We've had a summer of heavy down pours and being able to adjust the water put-down from home has been great.

"Basically, the Lynx system ticked off all the boxes on our wish-list from efficient, easy operation to water savings and remote access, we had an extensive list and Lynx has met them all," says Paul.

"The new sprinklers are working really well, too, giving us consistency and reliability in our water output," says Paul. "There were 86 to replace and changing from our old impact sprinklers and opting for gear-driven T7 heads has given us a consistent watering pattern. This will also allow for even greater efficiency in terms of water resource and cost savings."

Declared "the best in Bedfordshire" by golf journalist Henry Longhurst, Leighton Buzzard Golf Course is an 18-hole, members-only par 71 course and with its cleverly bunkered tree-lined fairways and small greens with subtle gradients, its easy to see why there's a waiting list in place.

Along with finishing the irrigation system replacement there are also plans ahead to redesign the tees and reshape the 18th hole. Paul concludes by saying: "It's important to keep moving and improving." It is after all what keeps membership buoyant!