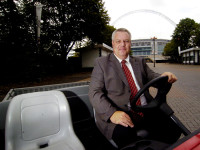 Toro distributor Lely UK has made a number of changes to its Toro Commercial Products' sales and service team in a bid to even further improve its service to end-user customers and dealers.

Consequently, Nigel Lovatt, previously Lincolnshire area direct sales manager for over four years, has taken over as the two dealers' area manager, and been promoted to the role of business manager. Lely is appointing a replacement for Nigel's direct sales responsibilities.

Lely has also appointed Andrew Peacock as the fourth member of its demonstration team. Andrew will work closely in an organisational role with demonstration manager Chris Walker, as well as carrying out demonstrations in the field. 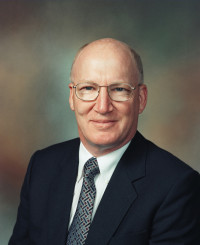 Finally, Lely is planning to take on another technician/customer care manager as part of plans to continue to expand its dealer support programme.