A fire that was 'deliberately started' at a golf club in Fife has caused so much damage to greenkeeping equipment that the club has been forced to close. 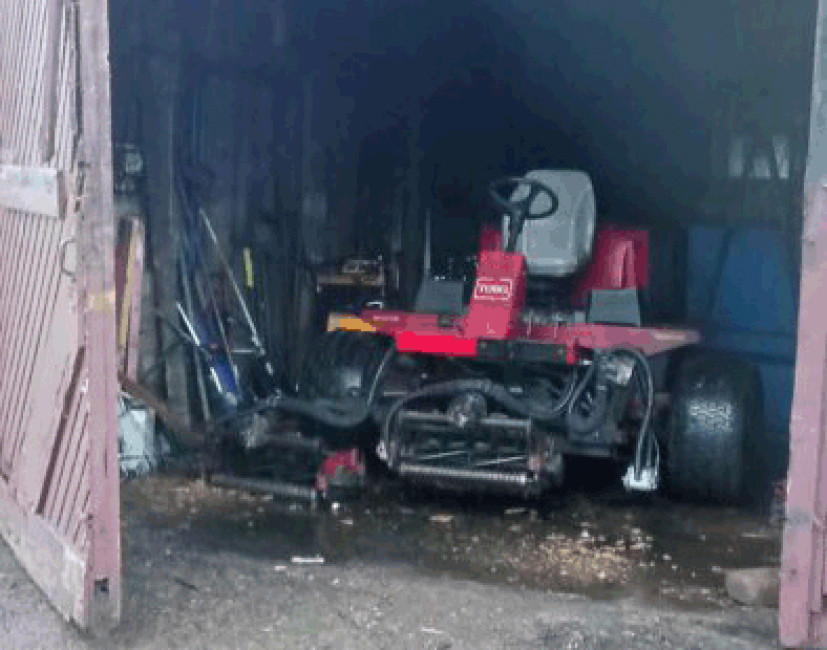 According to The Courier, essential greenkeeping equipment was destroyed in the blaze at Leslie Golf Club.

Police are treating the fire as deliberate and say they believe that three people who were seen running from the scene may be responsible.

The fire ripped through the storage facility in the early hours of last Sunday morning and is thought to have caused between £20,000 and £30,000 worth of damage.

The club is currently taped off.

Three fire crews fought for more than three hours to bring the blaze under control after the alarm was raised shortly after 1am.

The inferno gutted the greenkeepers' lock up and much of the adjacent storage area.

"It's heartbreaking to see such destruction which has forced us to close the course indefinitely," said Susan Vines, a member of the club's management team.

"The club has worked so hard in the last couple of years to become a community club and we've been overwhelmed by the level of support from residents and local businesses offering help."

Club spokesman David Fraser added: "The fire has left us unable to tend to the greens because of the extent of the damage. 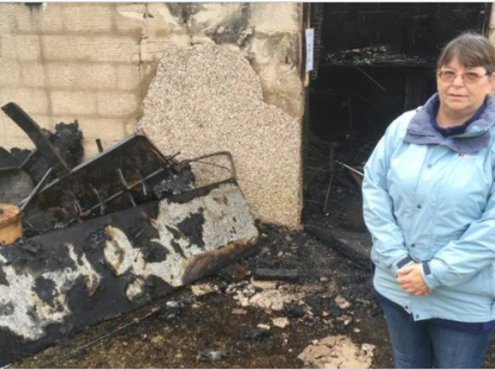 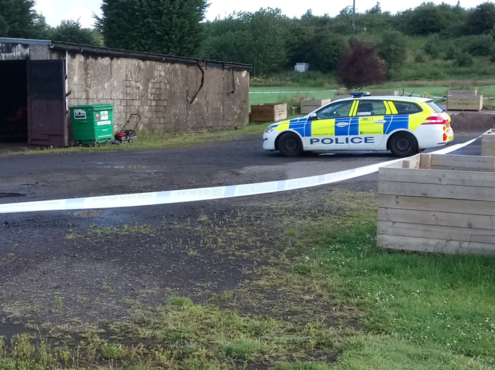 "We are waiting to meet the insurance assessor to find out if anything can be saved but we could be looking at between £20,000 to £30,000 worth of damage.

"Until then we are left without the essential equipment to maintain the greens which is an added heartbreak because so much hard work had been done throughout the lockdown to get the course looking fantastic.

"Understandably many are very upset but we can't let it beat us."

Inspector Kirk Donnelly from Glenrothes Police said: "This was a despicable and deliberate act by selfish individuals and thankfully on this occasion no one was injured.

"A number of wheelie bin fires have also been reported in the Leslie area and it is believed that these incidents may be connected to the fire at the golf club.

"I urge anyone with any information on who may be responsible for these crimes to contact Police Scotland via telephone number 101 quoting incident number 0669 of 26 July 2020."

A JustGiving page has been set up for anyone wishing to make donations to the club.