by External source
in Renovations & New Builds, Rugby, and Football
on 16 Nov 2017

Swansea City FC has agreed in principal to lease Liberty Stadium home from the council on a long-term contract allowing them to have more control, expand the capacity of the 21,000 seat stadium and explore their own commercial deals like finding a naming rights partner. 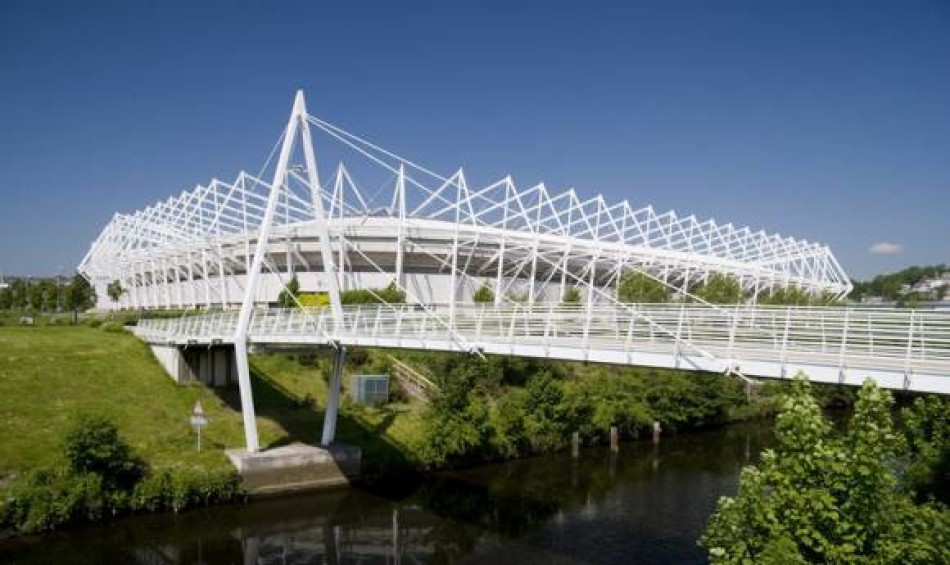 The Premiership football club is reported to have agreed to pay the authority £300,000 a year for 37 years, sharing a cut of stadium sponsorship revenue and build 3G pitches in the city.

Ospreys Rugby, have shared the £27m venue since 2005, paying a nominal rent to the management company running it, will continue to play home games at the stadium.

"It is very positive news for all concerned that we have been able to reach agreement on heads of terms regarding the future operations of the Liberty Stadium.

"As an equal partner in the Stadium Management Company, Ospreys Rugby enjoys a very strong working relationship with our colleagues, Swansea City FC and the City and County of Swansea, and we expect that to continue to be the case going forward.

"This agreement safeguards the term of the existing deal and also introduces new arrangements that are more beneficial to us. It gives us full control over our own destiny, releasing us from any future stadium liabilities. This provides clarity and certainty on both future income and expenditure, enabling us to plan for the medium and long term with security.

"We look forward to continuing to play at the Liberty Stadium for many years to come and will be working very hard on finalising the long form agreement by the end of December."