The chairman of Lincoln United has said the club is sick and tired of vandals who repeatedly target their ground. 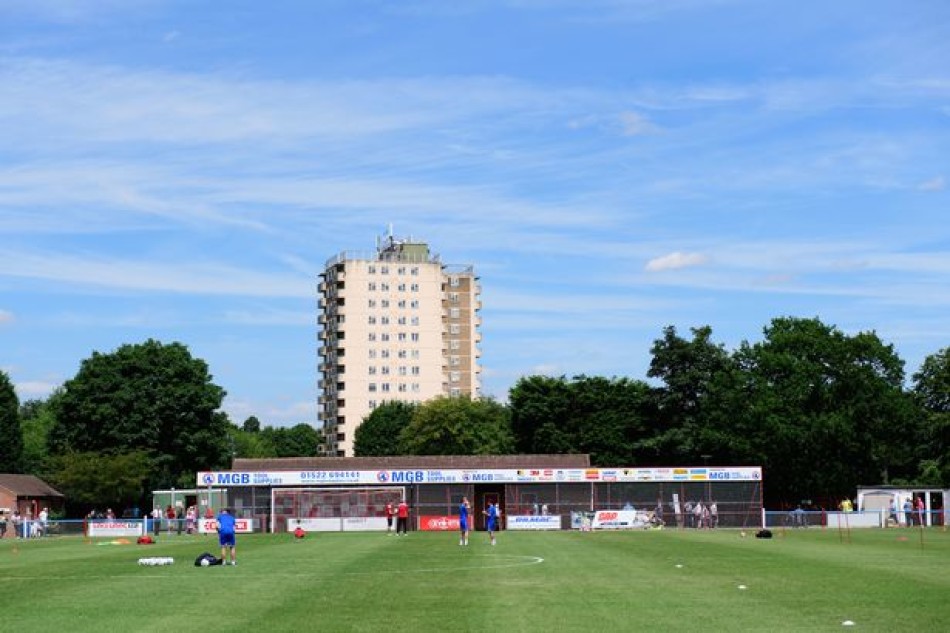 Rob Bradley told Lincolnshire Live the club has been targeted multiple times this season damagng fences, wiring and even flooding the ground.

The club recently announced a partnership with the Lincoln City's new women's side who will play their games at Ashby Avenue.

Mr Bradley said: "On Friday April 19 we had damage to wooden fences overnight.

"My son, who's the groundsman, went in to do some work ahead of the development's game on Saturday, April 20 and saw the damage."

"It's not the first time this has happened and I doubt it'll be the last until something is done about it."

"These kids have often been seen jumping up and down on the stands behind the goal, they've ripped wires out and flooded parts of the ground.
"They've bent the posts behind the goals that keep the nets up and damaged the nets."

"We frequently have to replace them."

"I've been involved for three years and this is the worst it's ever been."

"I know that the police have cautioned some people but that doesn't seem to have deterred them."

The chairman expressed his desire to try and move the club forward, and said the appointment of former Gainsborough and North Ferriby boss Steve Housham is a step in the right direction.

But Mr Bradley is concerned that if the vandals keep damaging the ground then it may hinder the clubs progress. 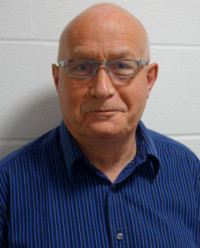 He said: "You know we want to keep moving the club forward, we've been trying to improve the floodlights at the ground and for a club the size of ours we can't afford these setbacks."

"We're looking at replacing the wooden fences with metal ones and we've tried external security but it hasn't worked out."

"It's very hard for us to improve the ground."

You can read the original article from Lincolnshire Live HERE