John Ward insists there's no problem with the pitch at the Tony Macaroni Arena - and says there would have been more call-offs had it still been a grass surface. 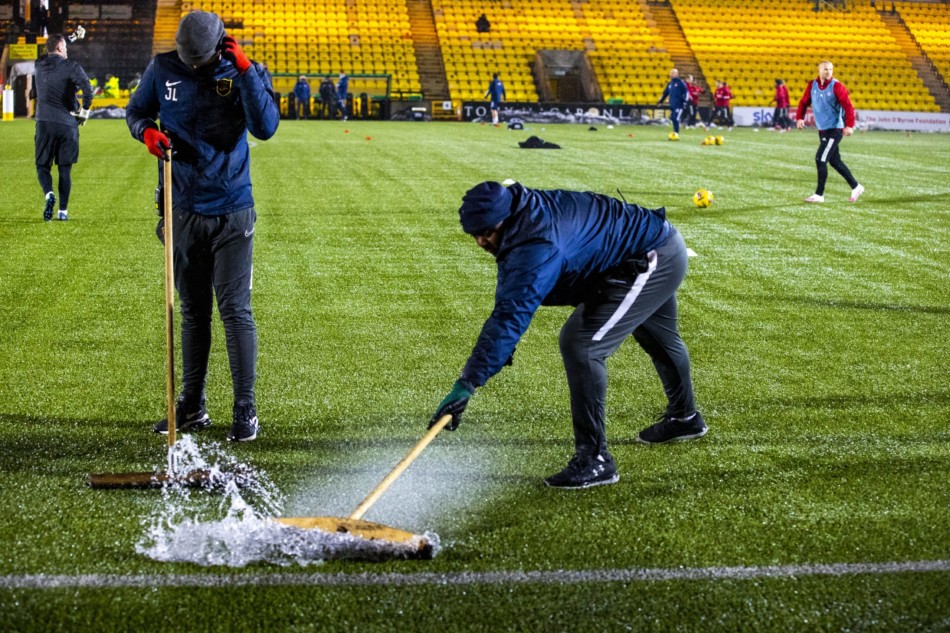 It's not so much the jibes that are wearing thin. It's just the lack of understanding of why artificial surfaces exist.

The Tony Macaroni Arena's 4G surface is back in the spotlight after Aberdeen made two wasted journeys in the past fortnight only to suffer a double call-off.

A combination of freezing temperatures and torrential rain made the plastic dangerous.

And that was all the ammunition the cynics required to lay into a plastic surface that is now used by a quarter of Premiership clubs including Kilmarnock and Hamilton.

Naysayers reckon artificial surfaces produce an artificial product and should be banned in the top fight.

But Ward - who revealed Livingston spent £8000 trying to get the pitch fit for the Aberdeen clashes to no avail - insists the benefits outweigh the drawbacks.

He said: "It's the terminology that's wrong. They aren't all weather pitches.

"But there's no doubt with the artificial surface we have less games called off than had we still had grass. There's been a couple of occasions already this winter where we would have been touch and go on the old pitch."

"It's always going to be divisive. Everyone has opinions on it. But I have seen games this season on grass pitches that have been churning up and the ball's not moving or bouncing properly." 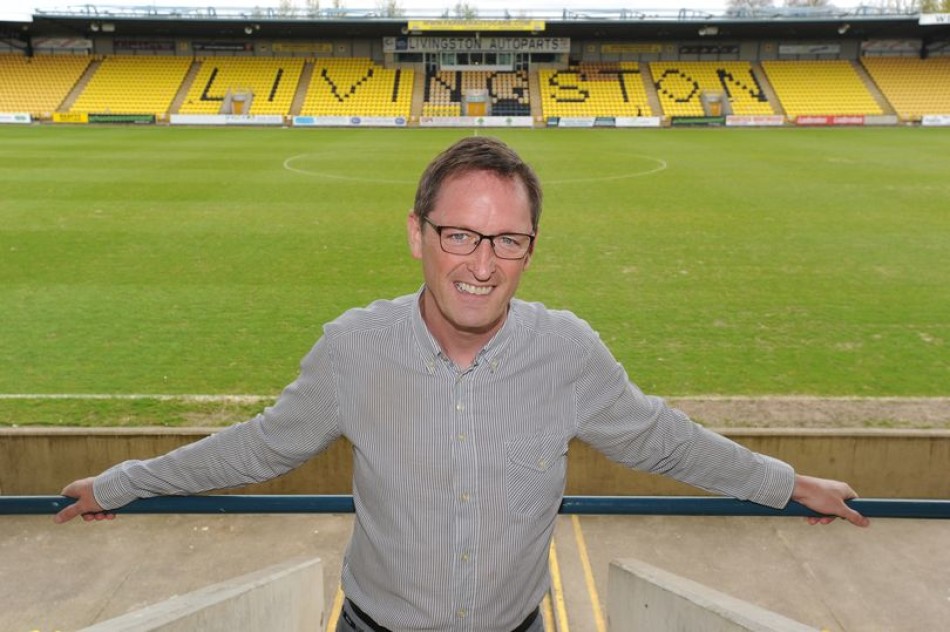 "Would we go back to grass? Not where we are right now - it's very, very difficult to maintain a grass pitch where we are. The reality is that it is probably the wrong location for a stadium. We are in a valley in an area that's quite high up. It's a bad combination. We have had snow and frozen conditions for three weeks."

"We spent the best part of £8000 trying to get the park sorted for the Aberdeen game - we put 100 hours into getting the snow off it and prepared - but the reality was it was just too cold. Both those games would have been off whether we had a grass park, an ash park or an artificial park."

"The referee's decision wasn't necessarily based on the surface water which would have drained but it was the fact there was ice forming underneath it and players were slipping. You could argue undersoil heating would have sorted it but our system had deteriorated to the extent we had spent £40,000 on it and it still wasn't flowing through the pipes."

"It's difficult and I genuinely feel for Aberdeen that it's been them hit twice. But they were quite vocal on Wednesday night that they didn't want to play on it because of the frozen conditions underfoot."

Ironically Livi made the switch to plastic three years ago after a season in which Ward says they lost two "major games" to an unplayable grass pitch costing the club £60,000.

It's not just about beating the weather - sometimes - though.

Previous manager Gary Holt argued the surface-enhanced their game, made it quicker and had the advantage of allowing the player to train on their home pitch every day.

It also has a community benefit with Ward convinced opening the ground to youngsters through the week - in pre-Covid times - has won the Lions an army of young followers.