A golf club that straddles the English and Welsh border outside Oswestry has been given a huge grant to safeguard rare species of butterfly and limestone grassland. 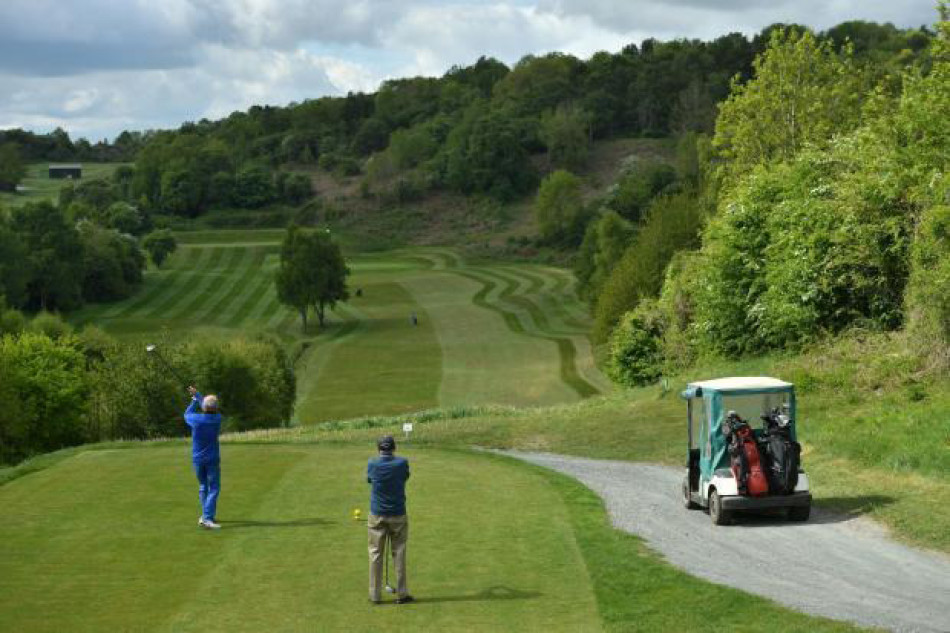 Llanymynech Golf Club, which has parts of its course in both England and Wales, was awarded £91,000 by Nature Network to help maintain the Llanymynech and Llynclys Hills Site of Special Scientific Interest (SSSI).

This SSSI includes the golf course grounds and since sheep grazing stopped in the 1970's, has become overrun with scrub, dense bracken and brambles, and is home to uncommon species of butterfly.

Dr Simon Spencer, a local butterfly expert advising the project says the project is worth the money.

"Llanymynech Hill is one of the best sites in Wales for butterflies," he said.

"Visitors come from far and wide to see the range of butterflies at this special site.

"Sadly, thick overgrowth overwhelms the foodplants of the butterflies, mosses and plants adapted to open sunny conditions, leading to a decline in these rare species and a loss of biodiversity." 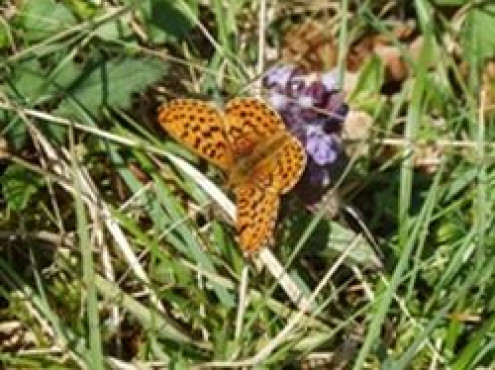 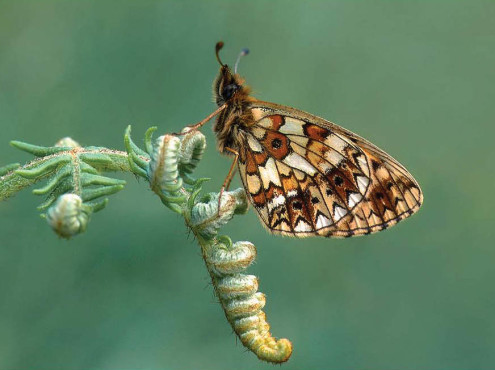 The grant was awarded to the golf club to carry out habitat management work, to cut back the scrub but also to introduce some grazing where possible.

Annual mowing will also occur in autumn to control bramble and maintain grassland as well as actions to control the spread of Himalayan Balsam, an invasive non-native species.

Sean Borrett, head greenkeeper at Llanymynech, said: "Llanymynech Golf Club is delighted to be able to improve conditions for the rare plants and butterflies of Llanymynech Hill.

Isobelle Griffith, environment team officer for Natural Resources Wales, said: "Protecting Wales' biodiversity and the wealth of species that make it up is a cornerstone of the work we do.

"Llanymynech Hill is an important site that's home to many rare and unique species and we're always happy to have partners work with us to safeguard them.

"We look forward to working with Llanymynech Golf Club going forward to protect Wales' biodiversity and ensure these wonderful butterflies can thrive now and in the future."

You can read the original article from Powys County Times HERE