A dad says he's lost all his income after being denied furlough to care for his daughters who were sent home from school due to a Covid case. 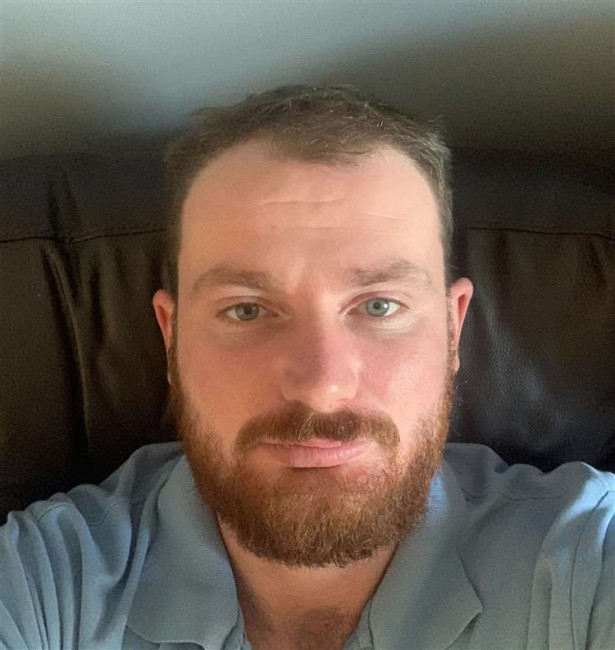 Craig Simms, a greenkeeper at the prestigious London Golf Club near Brands Hatch, says he is unable to work because he needs to stay at home to care for his twin girls, who are in reception class at school.

Despite requesting to be furloughed, he claims his employer has rejected his request and is now being forced to take unpaid leave during the dispute.

The single-parent from Northfleet says the golf club and wedding venue, which charges between £70 and £130 per round, is insisting he comes into work full-time even though the course is closed.

But Craig believes he is entitled to be put on furlough and the company which runs the championship course - which has hosted professional tournaments - is failing from a "moral point of view".

"I just don't understand the position of the company," Craig says. "The teacher got a positive Covid test which means I've got to look after my girls."

"I'm very anxious about what's happening a week into lockdown. I'm still none-the-wiser about my job and children's benefit is just not enough to live on."

"They've just said I've got to come in regardless but I just think 'how?"

"I'm under no illusion that they have no legal obligation but that's not what I'm arguing."

"It's discrimination and they won't understand from a moral point of view when it's a company which turns over millions."

Government guidance states parents can be put on furlough if they are "unable to work including from home due to caring responsibilities because of coronavirus".

This includes "caring for children at home because of closed schools". 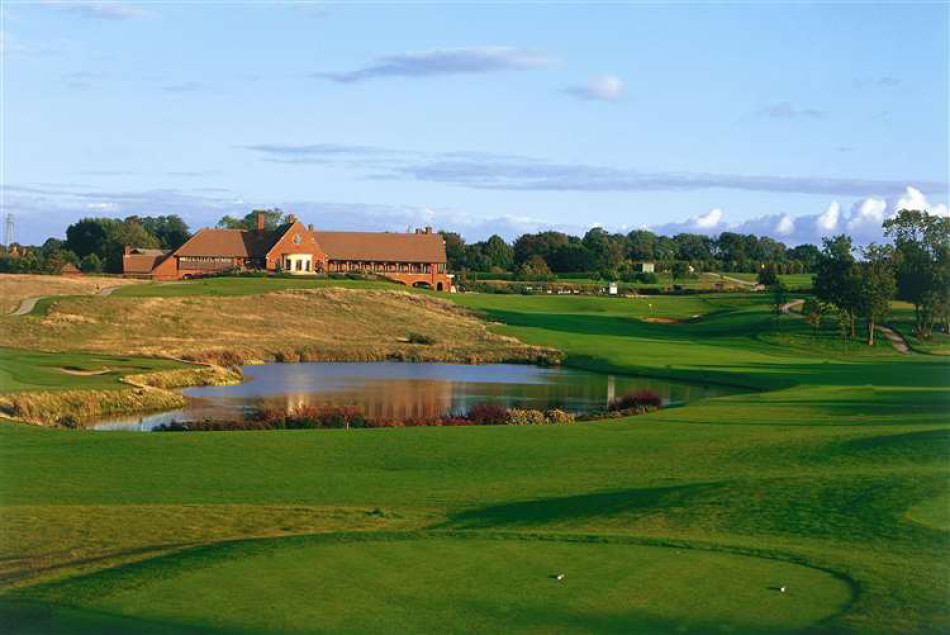 Decisions about whether to offer furlough agreements to employees is down to each employer, according to the government website.

Craig has been advised by Citizens Advice Bureau (CAB) and the Advisory, Conciliation and Arbitration Service (ACAS) teams as well as his trade union to request to be put on furlough.

But he says refusing his personal situation seems "absurd when there is help from the government" which falls as a minimal cost to employers and when other staff have been furloughed.

The 30-year-old said he's held discussions about a flexible furlough scheme to return to work two days per week but he remains unable to look after the children.

He does not have enough annual leave time due to previous time off he's taken during school holidays already and for the upcoming Christmas break.

The furlough scheme contributions for employers cover national insurance payments which Craig says for him equates to about £60 per month.

He says 17 people in his department have been furloughed - most of whom are part-time staff.

"If they furlough me they could bring back two part-time staff in who want and are able to work," Craig added.

Before the second national lockdown, he says he was trying to work as normal as possible and has a support network but this option is now cut off due to being unable to mix households according to the current lockdown rules.

Information on the CAB website says it is down to workers to take up the decision and to ask their employer "if they'll change their decision" when they've not been granted furlough in any situation.

Craig says he's due to have a "grievance hearing for discrimination", but fears he will never work for the company again and will have to seek a new job.

You can read the original article from KentOnline HERE