The Mayor of London, Sadiq Khan has launched plans to help make the capital the world's first National Park City and one of the greenest cities on earth. 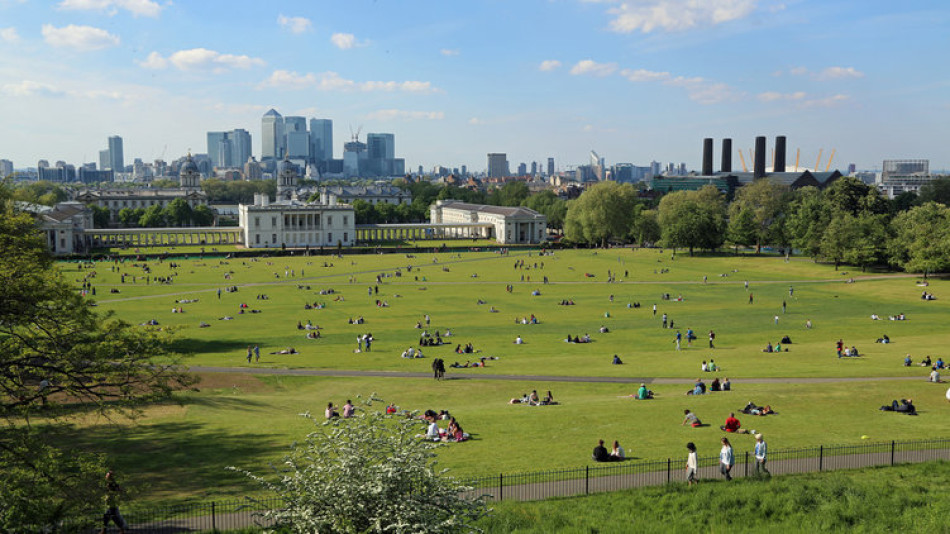 As part of this ambition, the Mayor will use planning regulations to protect the Green Belt and incorporate into new developments more 'green roofs' (roofs covered with grass and plants which are excellent for soaking up rainwater), green walls (which can be added to the outside walls of buildings by busy polluted roads and are covered in plants to help boost air quality), 'rain gardens' (small green spaces which help prevent flooding), and habitats for wildlife.

He will also fund thousands more trees and improvements to community green spaces, and help London's boroughs invest in our much loved parks.

As a first step to making this happen, the Mayor today announced a new £9 million Greener City Fund for London to create and improve green spaces. Local groups can apply for the first £1m of grants to plant neighbourhood trees and maintain green community areas. 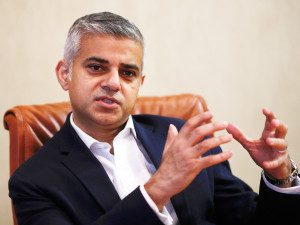 The Mayor made the announcement as he launched his draft Environment Strategy for consultation at Woodberry Wetlands in Hackney, alongside the London Wildlife Trust.

The strategy outlines Sadiq's vision of making the city a greener, cleaner and healthier place by targeting London's toxic air, and making London a zero-carbon city by 2050 with energy efficient buildings, clean transport and energy and increasing recycling.

All this will boost London's fight against climate change and help safeguard the health and wellbeing of all Londoners.

The Mayor of London Sadiq Khan said: "London is home to outstanding green spaces that I want to protect, invest in and improve as we aim to become the world's first National Park City.

"We can also increase the amount of greenery in the city by installing many more green roofs and making our streets greener. From our famous Royal Parks, to our much-loved community gardens and urban nature reserves like Woodberry Wetlands, this 'green infrastructure' is a vital asset that improves air quality, boosts quality of life, conserves wildlife and attracts thousands of visitors.

"I've set out my plans to improve London's environment by fighting pollution, tackling waste and promoting cleaner energy so we can make London a healthier city that adapts to the impacts of climate change. I want to hear your views and ideas about how we can make London the greenest city in the world." 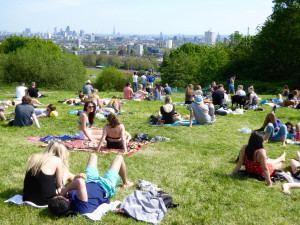 The Mayor's strategy proposals are designed to help London towards this goal and the aim of launching London as a National Park City at an international Summit in Spring 2019. His proposals include: