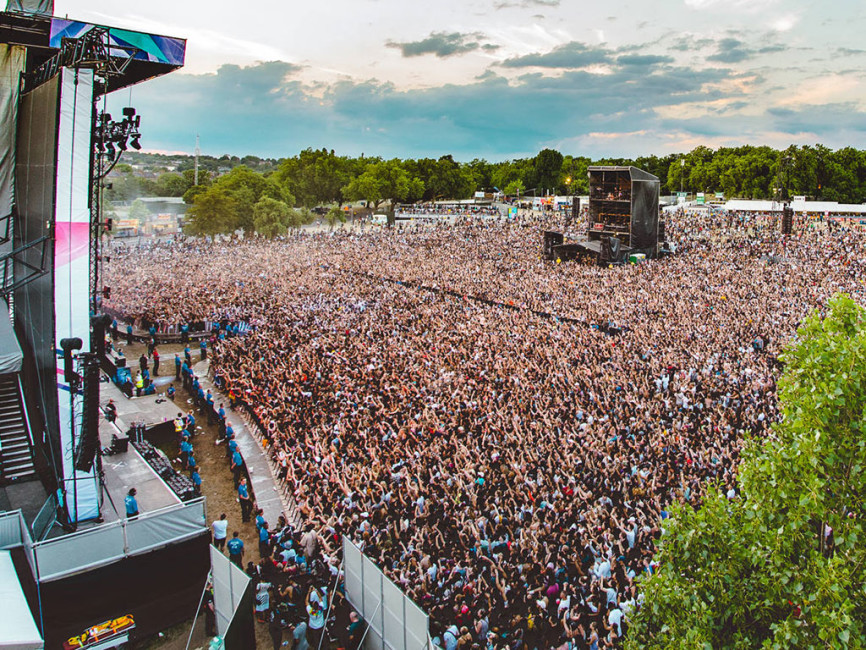 Access to parks across London is being increasingly restricted by corporate events such as music festivals, a researcher has found, linking it to "creeping privatisation" of public space.

Findings presented at the Royal Geographical Society's annual conference on Friday show that, more than ever before, London parks are being rented out to private companies as councils seek to boost revenue to fund key services.

Dr Andrew Smith, an urban geographer from the University of Westminster, studied the use of Finsbury Park, Gunnersbury Park and Brockwell Park and found councils were increasingly over-reliant on them as commercial assets.

The trend towards bigger and more frequent festivals in parks highlights the pressure councils are under to generate income under austerity, he said.

"It's for good reason - they're desperately trying to find ways of making revenue, but it's got to the point where we need to think about protecting parks from local authorities' exploitation." 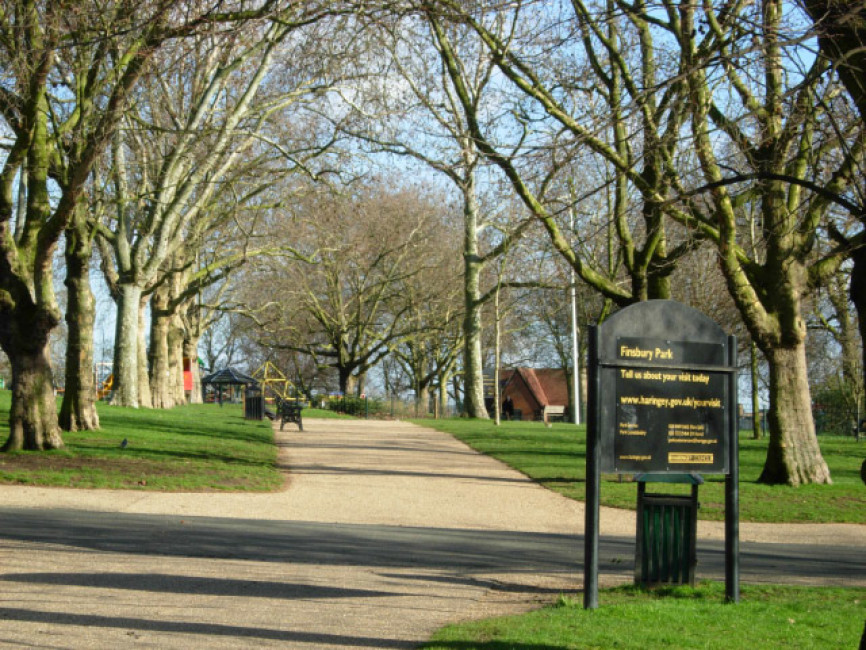 "If you live next to one of those parks, you not only lose the access for several weeks of the year, but you also endure the practical inconvenience, the noise and the trucks as well. It's a double whammy."

Greenwich and Lewisham councils, who share Blackheath, each allow events to be held in the park for 90 days. With an extra seven days required by the London marathon, full public access to the heath can be restricted for up to 187 days - more than half the year.

Smith cited figures to show that Battersea Park hosted approximately 99 events in 1991, compared with more than 600 by 2016. Brockwell Park was also hosting more events because Clapham Common was so often booked, he said.

Simon Hunt, the chair of the Friends of Finsbury Park group, said that since the three-day Wireless festival was first staged there in 2014, the park had effectively become a "round-the-clock commercial venue".

"For the majority of the summer months, the park is no longer open, in the proper sense, to the community. It's now reaching boiling point."

According to the group's figures, it was occupied by festivals for 113 days (including setup and de-rigging) in the first nine months of 2018 - up from just 29 days in 2015.