by External source
in General Interest, Multi-sports venues, Athletics, and Football
on 24 Jul 2019

London Stadium has released dramatic time lapse footage showing the transformation of the venue for four different sport and music events in just three months, cementing its reputation as one the world's greatest multi-use stadiums.

Within 60 minutes of the final whistle at West Ham's last home game against Southampton on 4 May, work began to prepare the venue for 73,000 fans who'd bought tickets for Muse's Simulation Theory concert on 1 June.

With the largest standing area of any UK concert venue, as well as excellent acoustics, London Stadium is widely regarded by bands and promoters as one of the best rock and pop venues. Following the band's critically acclaimed performance featuring a state-of-the-art stage set and incredible visual effects, work began on the next of the summer's events - the first Major League Baseball games to be played in Europe.

In just 23 days, the venue was transformed into a ballpark by 110 expert workers brought in from around the world. Clay for the pitchers' mound and 345 tonnes of soil for the infield were shipped in from the USA. 141,900 square feet of artificial turf was brought in from France and the perimeter fencing came from Canada, creating the stage for the world's best-known baseball teams - the Boston Red Sox and New York Yankees.

As the last baseball fan left the stadium work began immediately to prepare for the Müller Anniversary Games. The Diamond League athletics meet scheduled for 20 and 21 July is set to showcase the world's best track and field athletes. 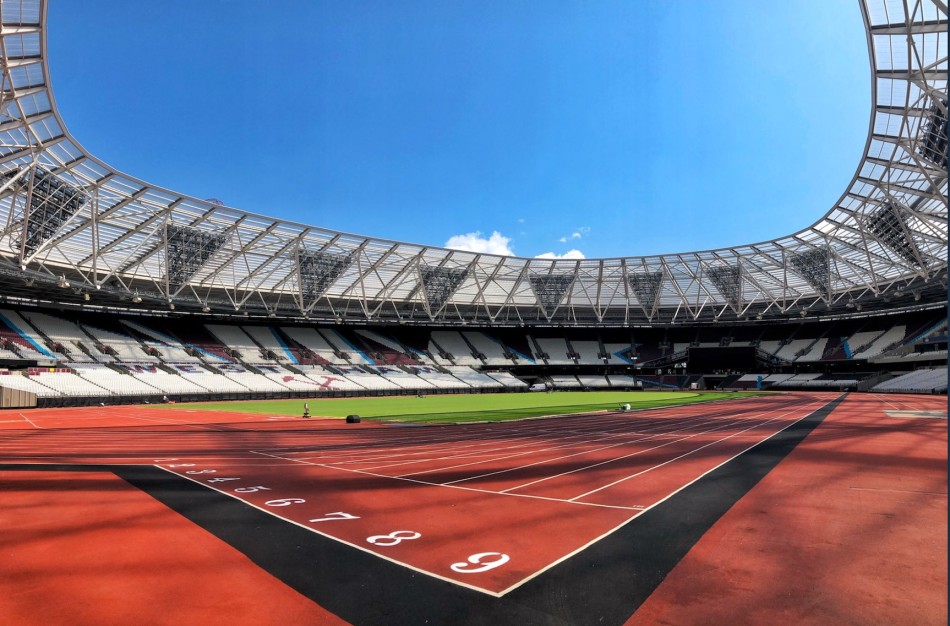 Within four days all baseball overlay had been removed. The armour-deck floor protecting the athletics track and field of play was lifted and a new grass pitch was sown, alongside the installation of runways and pits for long-jump, triple-jump and high jump.

The two-day international athletics meet will be the best attended athletics event in Europe this summer with an anticipated audience of 50,000. More than 2,500 people will also take part in UKA's Festival of Sport including 530 schoolchildren from 75 local schools as part of the Borough Connect School relays.

The Stadium will then finish its annual transformation cycle with a ten-day turn round to prepare for West Ham United's friendly against Athletic Bilbao on 3 August and the first home-match of the 2019/20 Premier League season against Manchester City the following weekend.

Graham Gilmore, Chief Executive Officer of London Stadium, said: "There is no other venue in the world that could stage Premier League football, Major League Baseball and international athletics, as well as a major concert, in less than three months. I am so proud of the team who have pulled off an astonishing feat in bringing and delivering a summer series of world-class events to London and welcoming some 250,000 fans through the doors."

"There is no down-time at London Stadium, just a drive to continue bringing global events to the very best multi-use stadium in the country." 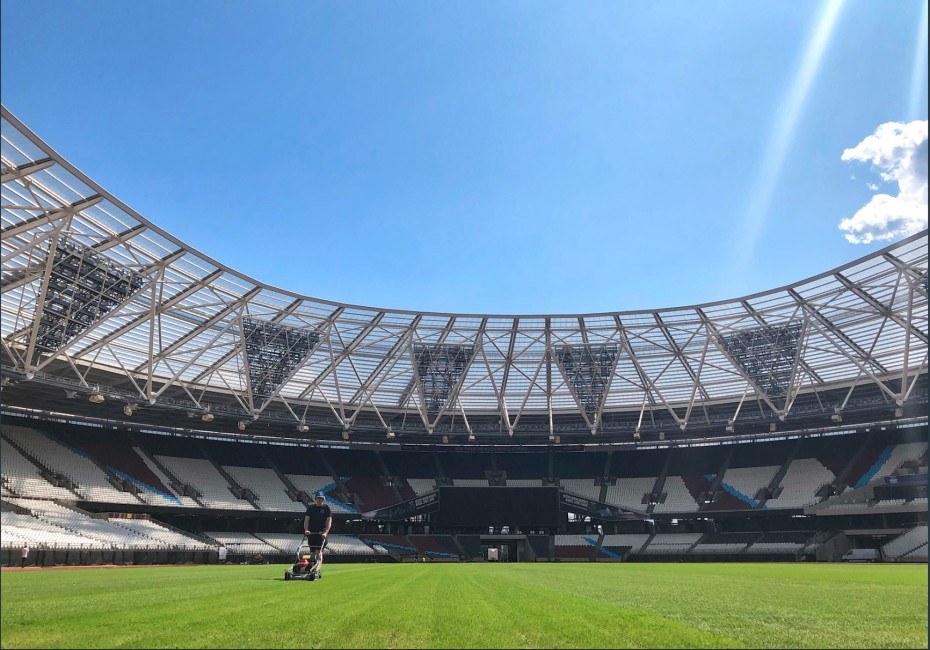 Seat move costs for the 2019 summer events programme will be in the region of GB£5.5m. This includes £1.9m for reconfiguring seats for Major League Baseball. The London Series games generated a surplus for the London Stadium, as well as contributing millions of pounds to the wider London economy.

Gilmore added: "Around a third of the spectators at the baseball games came from overseas, generating millions of pounds for London's hotel, restaurant and retail industries. We can't wait for next summer's matches between the Cardinals and the Cubs, and are in advanced talks with MLB about a new contract from 2021 onwards. Before then, we look forward to another successful season with West Ham United in one of the largest stadiums in the Premier League."