The £1bn Tottenham Hotspur stadium - the largest club ground in London - has finally thrown open its doors to fans. 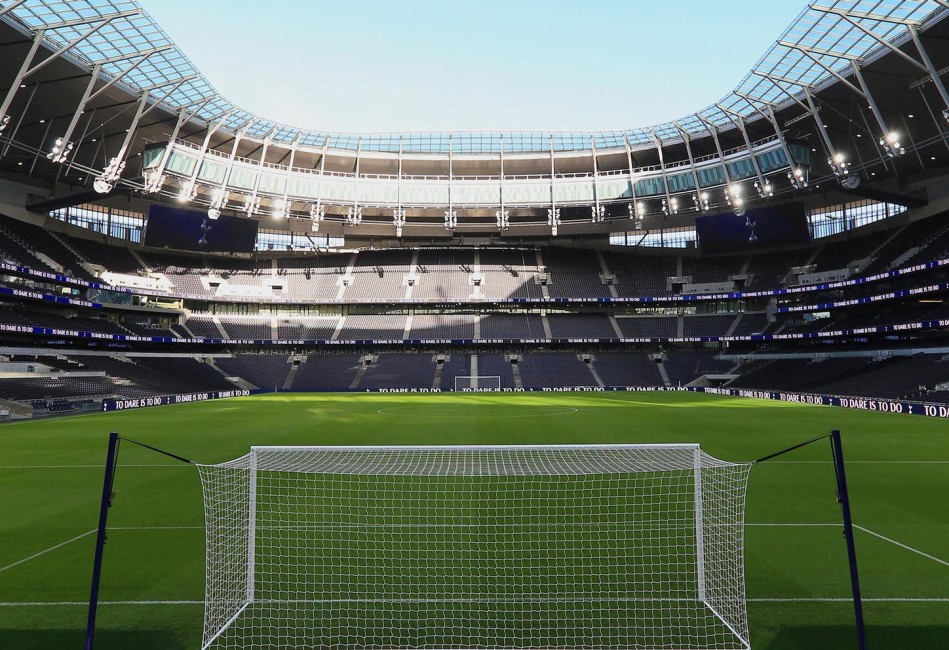 The stadium has the largest football pitch in London

The structure, which took three years to complete, also has a retractable pitch with an astroturf field to host National Football League (NFL) games.

"The build and engineering really is one of a kind, and is made possible by all the specialisms that have come together on the project," said Graham Barter, project director at Mace Group, the site's main contractor.

Other members of the infrastructure and engineering team included BuroHappold, Design4Structures, and Cognition Architecture.

The arena opened Sunday with an Under-18s match between Southampton and the Spurs' own youth squad. The home team - perhaps inspired by their new surroundings - won 3-1.

"For a lot of us, it was our first time playing in front of so many people and the fans were outstanding," commented the Spurs' captain Armando Shashoua.

Tottenham's first Premier League match in the new stadium will be against Crystal Palace and is scheduled to take place on 3 April.

The arena can accommodate over 62,000 spectators