Scunthorpe's Brumby Hall sportsground is one of the town's best-known and most long-established venues for a variety of games. 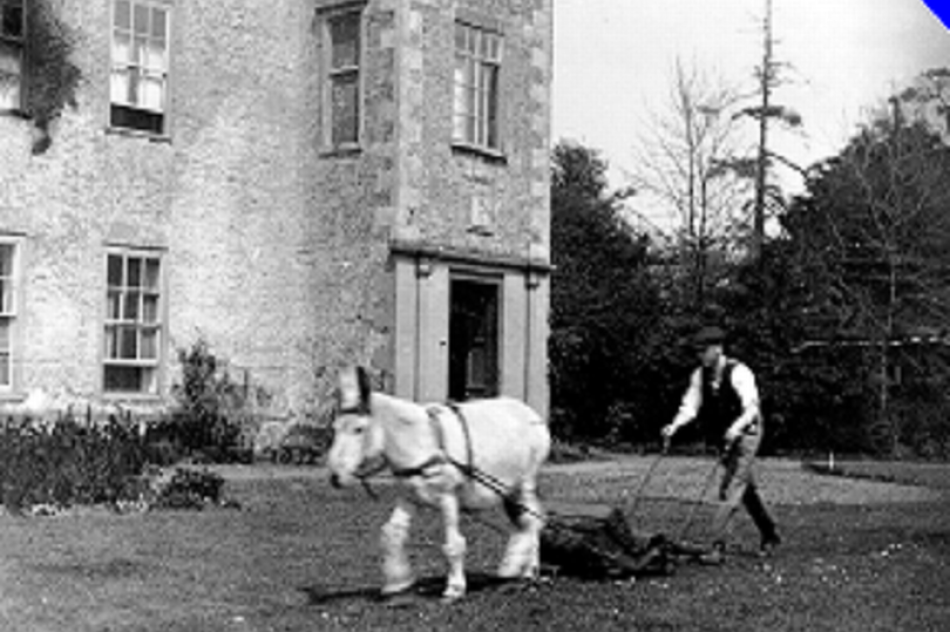 Taking its name from nearby Brumby Hall - an historic and listed building - the sportsground has served the town very well for decades.

There was park land near the hall, with public access, in the 19th and early 20th centuries.

But soon after the Second World War, one of the local steel companies acquired land to provide a rudimentary sportsground.

This was so workers could get some weekend exercise in the fresh air during brief breaks from tending the furnaces.

One of the images here - taken from the extensive North Lincolnshire Museum Image Archive - shows grass being cut with a mower pulled by a donkey, close to Brumby Hall, in about 1921.

The grounds were expanded piece by piece over many years and sports hosted included football, cricket, hockey, bowls and tennis.

Week-long Scunthorpe Cricket Festivals at Brumby Hall in the 1950s and 1960s were also supported by the Appleby-Frodingham steel giant.

It was Bob who persuaded Rick Green to turn out for Appleby-Frodingham Football Club while employed on the steelworks in the section mills.

The striker became a professional with Scunthorpe United in 1975 - at the age of 22.

He also played for Chesterfield and Notts County. 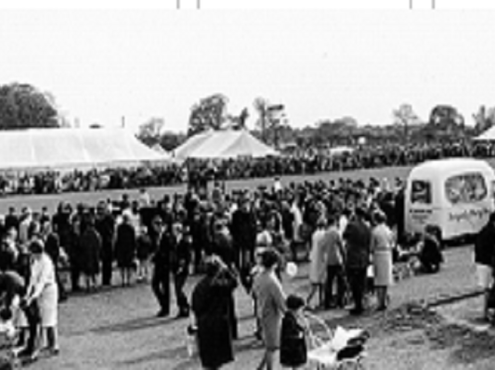 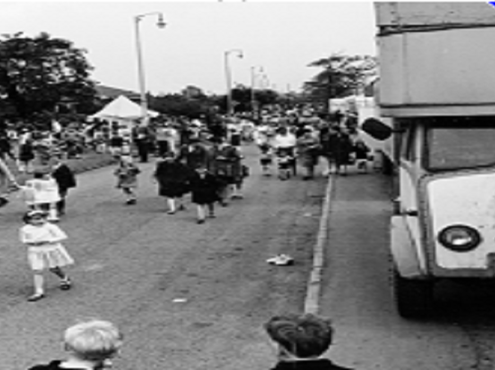 Cricketer Phil Neale began his career as a young boy playing for the Appleby-Frodingham club in league games against men's sides during the early 1970s.

He later became captain of Worcestershire in the County Championship and went on to join the management of the England international team.

Brumby Hall Social Club - adjoining the main cricket and football pitches - opened just prior to the Second World War, proving to be a very popular venue with steelworkers and their families.

It is still providing that function today.

But if you ask most people in the Scunthorpe area what Brumby Hall sportsground means to them, the answer will involve attending enjoyable steelworks galas while they were children.

Galas took place on a Saturday in early June and attracted crowds of up to 20,000.

However, much depended on the weather staying fine on the big day.

After trying the funfair rides and perhaps taking part in the hotly-contested races at the Brumby Hall ground, young boys and girls trudged home happily clutching their souvenir gala mug.

But most of those had been consumed well before it was going home time.

Steelworker dads made a small contribution from their weekly pay but the event had to be subsidised by the works.