Louth GAA in the Republic of Ireland confirmed last week that the Club has been granted planning permission for the development of a new 14,000-capacity state-of-the-art stadium in Dundalk. 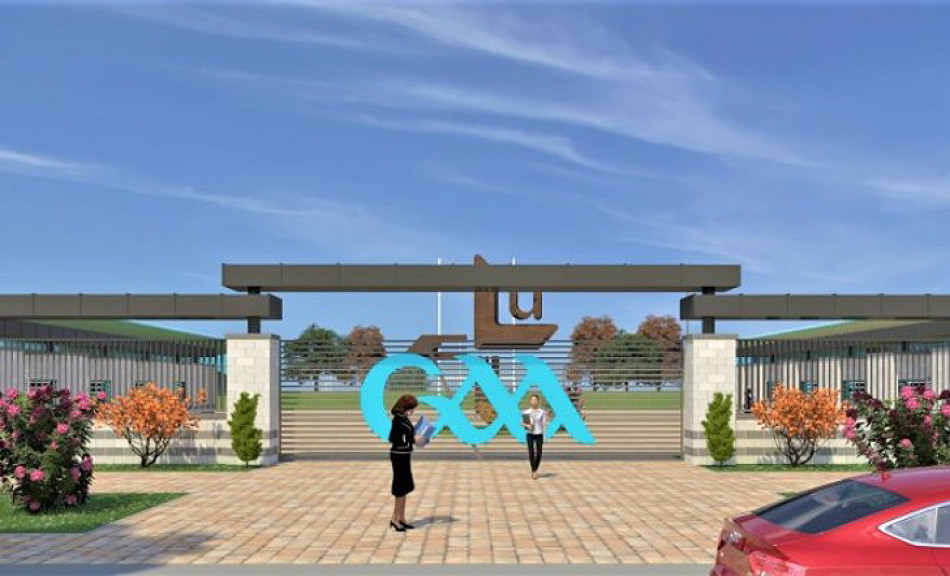 In a statement, Louth GAA confirmed last week: "After many false dawns, and an exhaustive process of identifying a suitable new home for Gaelic Games in County Louth, we are delighted to announce that the location on the Inner Relief Road in Dundalk has today been granted planning permission."

"With the development of the new home in the North East, we now set out on fundraising for the new, state-of-the-art stadium."

The 14,000-capacity arena will be made up of a 4,080 seated stand, which contains two kiosks, four dressing rooms and a physio room, each with toilets and showers. There will be two match officials' rooms, each with toilet and shower facilities, a medical room with a toilet and an office, along with disabled toilets.

The standing terrace on the opposite side of the ground will hold 8,470 spectators with male and female toilets, a spectators' team room, two kiosks, three press boxes and a storeroom. There will be two standing areas behind the goals, each with a capacity of 725 people. 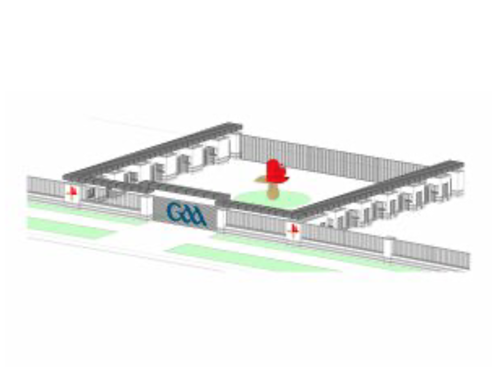 Twenty turnstiles will cater for supporters who enter at the Inner Relief Road side with 10 turnstiles situated at the DkIT Sport entrance. There will be on-site parking for 70 cars - with 24 of them for disabled drivers - and two bus parking bays.

Gaelic Athletic Association (GAA) President, John Horan, was in Dundalk last January to officially turn the sod at the site for the new Louth GAA Stadium, which is being built on the Inner Relief Road. President Horan made it clear that Croke Park was 100% behind this project and vowed to make the project 'one of his priorities going forward'.

The site has since been through major refilling and levelling and, with planning permission now granted, the Club hopes to move on to the next stage as soon as possible. Louth GAA officially relaunched their Wee County Double House Draw which is the county's main fundraiser for the new stadium. The draw was put on hold since the start of the Covid 19 pandemic but a new date of the 4th April 2021 has been announced, where two houses are up for grabs.