Championship football club Luton Town has cleared the final legal hurdle standing in its way to begin work on a new 17,500-seater stadium. 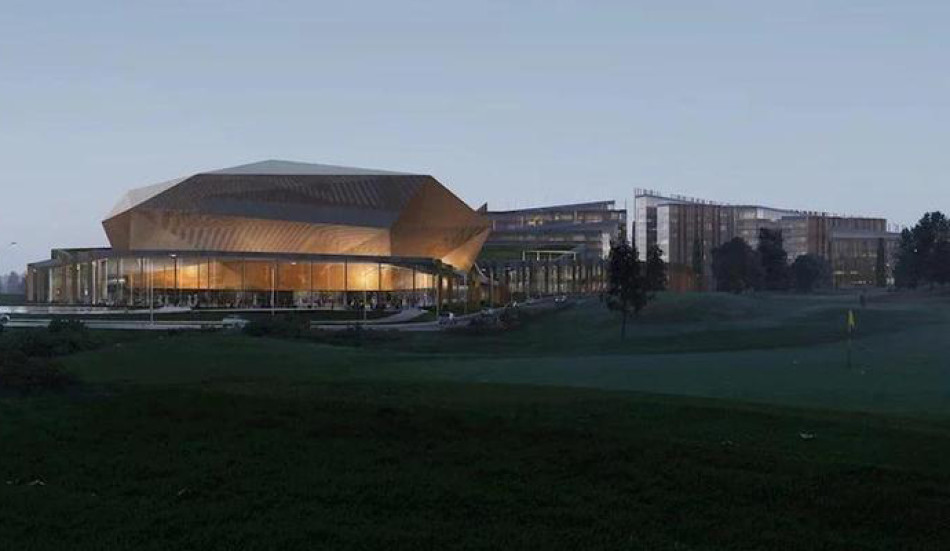 The High Court confirmed that no appeal has been made within the deadline against the pre-Christmas decision to dismiss a call for a Judicial Review on the planning approval the club secured for its Newlands Park project.

Capital & Regional - the owner of The Mall Luton in the centre of the town - had originally asked for a judicial review on the decision to back the Newlands Park development. It did not, however, pursue the claim within the 6 January deadline.

Newlands Park is a mixed-use development to be located at Junction 10 of the M1.

The project has been designed to fund the stadium project and will include leisure facilities, offices, retail units, restaurants and a 300-bedroom hotel.

Luton Town FC has already been granted planning permission for the stadium - located in the town's Power Court district - by Luton Borough Council.

"This decision means we are finally able to move forward in refreshing the four-year-old plans to enable us build a new stadium for the football club, and play our part in helping to regenerate our town with two developments that will bring thousands of jobs and millions of pounds of investment," the club said in a statement.

This is a ground-breaking day - securing victory in by far and away the biggest battle we've faced throughout the 11 years of 2020's custodianship.

We would like to thank all of our supporters for their patience and constant support throughout the whole process. That goes especially to those groups who have been actively supporting our developments throughout this long road, including Luton Town Supporters' Trust, Loyal Luton Supporters' Club, Save Our Town and others whose unwavering backing and faith has helped produce the best result possible.