Mike Stewart has been maintaining the grounds of Tytherington Golf Club for more than 30 years and was celebrated at an awards ceremony. 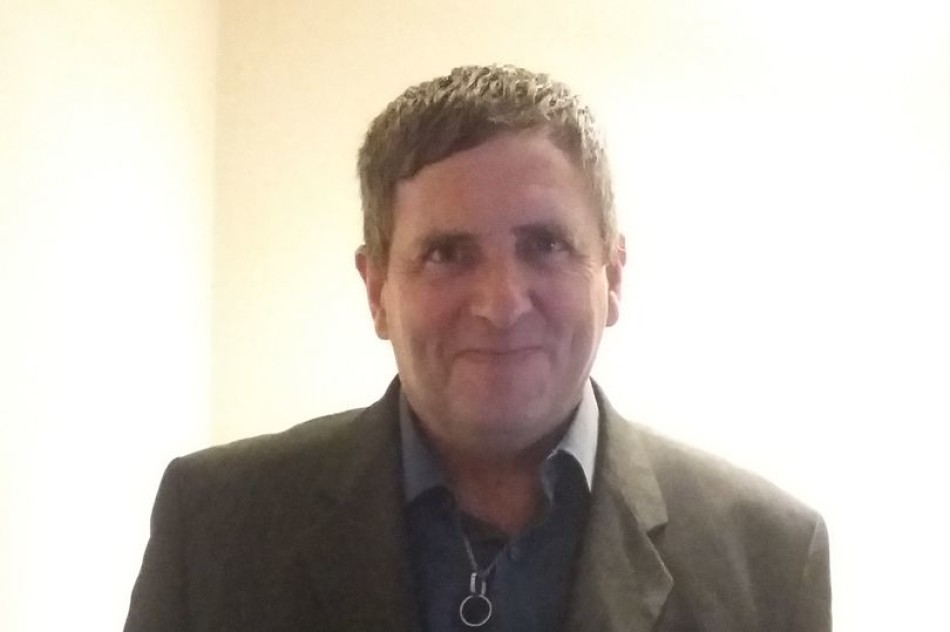 Mike has worked at the club for 33 years and was congratulated at a special awards ceremony.

Since starting in April 1985, Mike has looked after and maintained the pristine course for its members and guests.

The 52-year-old said: "I am really happy, I was so excited before the awards. It was a proper sit down lunch and they handed out all of the awards."

"I have been here for 33 years and I have got to know a lot of the members and the board who are all really friendly. It's a great course and over the time we've had around 12 different course managers, which has been great because they all come with their own different ideas."

"It's meant that I've not had to go anywhere because they all come to me. That has definitely helped keep things fresh, so I've never been stuck in a rut, there's always something changing, it's great."

But it is not just the changing staff that has kept Mike on his toes.

Mixing with some of the best players in the country, he says there is never a dull moment at the club.

Mike said: "The club has a great reputation and it's so well known in the area and sometimes get PGA events here, with some of the best women coming to play here.

"Manchester United players also used to come here and play a round. Carlos Tevez used to come and practise. One night he parked his car up, turned his headlights on and started hitting balls from the driving range; he just turned up."

You can read the full article from The Macclesfiled Express HERE