by External source
in Football and People
on 21 Dec 2017

0 Madrid demands the best even of 'Galactico' groundsman

"The expectations of Real Madrid are to have the best," they could easily be the words of world famous player or coach, but it is the club's English groundsman Paul Burgess who is reflecting on the demanding culture at the Spanish giants. 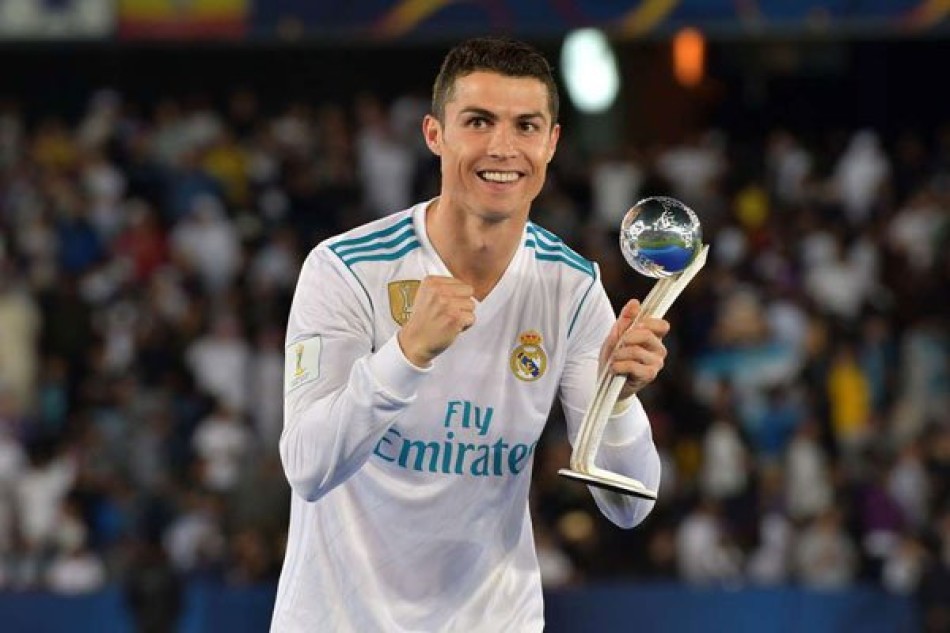 However, he is used to dealing with that pressure having been lured to Real in Galatico style in 2009 after winning Premier League groundsman of the year three times in 12 years at Arsenal.

"Real Madrid and Spain is like the dream move for anybody whether it be the groundsman, the footballer or the press officer," Burgess told AFP on a cold and grey Madrid morning with preparations for the Clasico in full swing.

"That'll be the sunniest place in Madrid today," he added pointing to the rows of high-powered lights beaming down on one side of a pitch that has to cope with plus 40 degree heat in summer and freezing temperatures in winter.

"For El Clasico there is obviously more build-up, more cameras on the side of the pitch, everyone is talking about it so there is more pressure from the outside."

A two-week layoff since Real's last home game, though, has ensured Burgess's best work will be on show for the big day.

"Going into El Clasico we've got a two-week build up, the conditions look pretty good so the pitch will be in great condition not only for Real Madrid but also for Barcelona. It will be a nice pitch and the best team will win."

The best team in recent times has tended to be Madrid, who have won five trophies in a calendar year in 2017 for the first time in the club's storied history.

"100 percent," joked the affable 39-year-old when quizzed as to how much success is down to him. "I think the pitch certainly adds value, but the bottom line is the pitch is the same for both teams and it is down to the team to perform on the day. We do our best to give them what they want."

Unlike Real's star names and faces, though, Burgess tends to only get the criticism when things go wrong rather than acclaim as the trophies roll in.

"The only time I get feedback is if there is a problem. That is the correct way. I don't go round looking for compliments, I don't say to Cristiano (Ronaldo) 'nice goal'. That's his job and my job is to produce a good surface."

He recalls a "tough" conversation with Jose Mourinho on the eve of the Portuguese's first match in charge in 2010 due to a summer "outbreak of disease".

However, the importance of a perfect pitch isn't just reflected in how good it looks on TV, but can be vital in keeping multi-million euro players fit.

"They are paying serious money for these guys and they want them playing football, not injured. Something like 80 percent of injuries are non-contact with another player, so the only contact is with the grass.

"That doesn't mean 80 percent of injuries are the fault of the grass, it could be bad diet, fatigue, but certainly a percentage is down to the pitch so it is very important we have dialogue between the medical department and my department to try and create consistent, comfortable surfaces for them to play on."

That desire to stop avoidable injuries has seen Burgess travel the world looking at the latest technologies to bring back to the Bernabeu and Madrid's vast Valdebebas training complex.

"I'm always trying to be a bit of a pioneer in my industry. By doing that you do make mistakes as well, but you try to be at the forefront of any new technology and Real Madrid reap the rewards of that.

"They invest in that, they should be applauded for what they are doing. They want to be the best and want to do everything they can to be the best."
Just like for players and coaches, that investment brings increased pressure.

"When you are working for a big club it is more extreme. If we win it is the best thing in the world, if we lose it's a disaster.

"I'm just part of that, but we have more good days than bad days and that's the important thing."