by Dorset Echo
in Football and Synthetics
on 08 May 2018 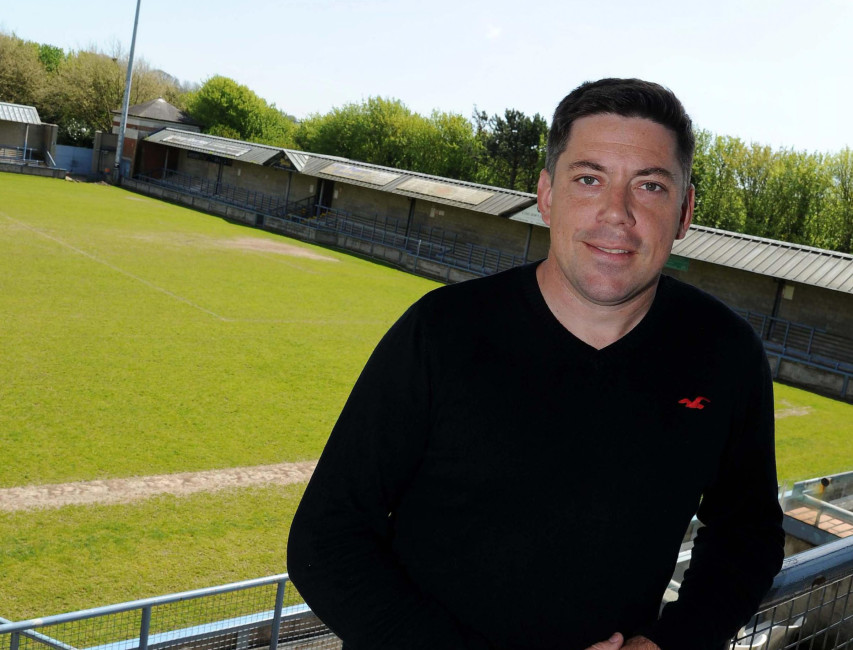 Preparation work began on the surface last week, with the grass being sprayed ready for removal today (Tuesday, May 8th).

That came after Dorchester Town Reserves lost 3-1 to Poole Town in the final ever game on the existing turf on Monday night.

And Lucas is pleased that the hours of work undertaken by the club's sub-committee will finally come to fruition.

He told Echosport: "It's a massive step and we're really excited. The grass is being sprayed before the contractors come in on May 8, then they will begin taking away all the excess.

"It's really starting in earnest, we're really excited. It's great to be able to achieve what we as a club have achieved with having it. 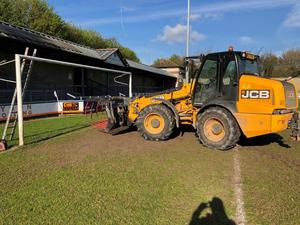 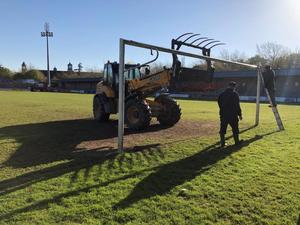 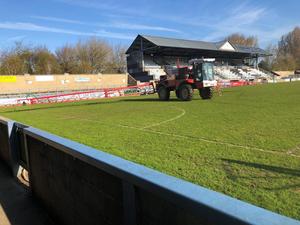 With the overhaul of the Magpies' pitch aimed at bringing the local community and local football together, Lucas is particularly heartened by the good spirit behind the pitch project.

He said: "What's been great is that everyone has come in and been involved in getting the 3G and of course the supporters and people that follow the club in purchasing the squares.

"It's really, really positive seeing everybody pulling together and getting ready for next season.

"We obviously see it as a great thing for the place as a whole because football is going to be available for an awful lot of people in the area.

"What makes it for me is how everybody is coming together to make this happen. I would personally like to thank the sub-committee that have been planning everything over a long period of time.

"I'm extremely pleased for them that we've got to the stage we're at now," he said.

You can read the original article from the Dorset Echo HERE