by External source
in Football, General Interest, and Renovations & New Builds
on 27 Oct 2019

Manchester City have reportedly started planning for a plush 21,000-seater arena to be built next to the Etihad Stadium which will hold concerts, NBA games and UFC showdowns. 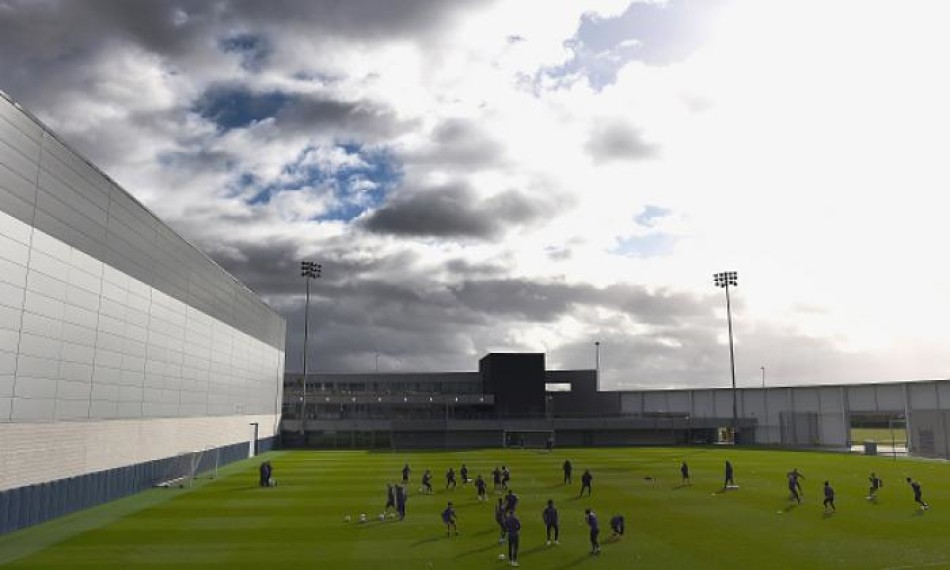 Plans have already been drawn up and consultations with the public started last week over the project, which is expected to involve a major revamp of the local area.

The reigning Premier League champions opened the doors to the Etihad Campus - which includes their stadium and Football Academy - in 2013.

And The Sun now claim they want to make another addition to the area, which is expected to hold a number of high-profile events - such as glamorous award bashes - if it's given the go-ahead.

The new build is expected to cost around £300million and would take around three years to complete.

The project has the full support from Manchester City Council and the vast majority of residents - with the local area one of the most deprived in the UK.

However, there is opposition from the private owners of the Manchester Arena as they fear the new arena would see business taken away from them and the surrounding city centre.