Manchester United has appointed a team of leading consultants to begin work on creating a masterplan for the redevelopment of Old Trafford. 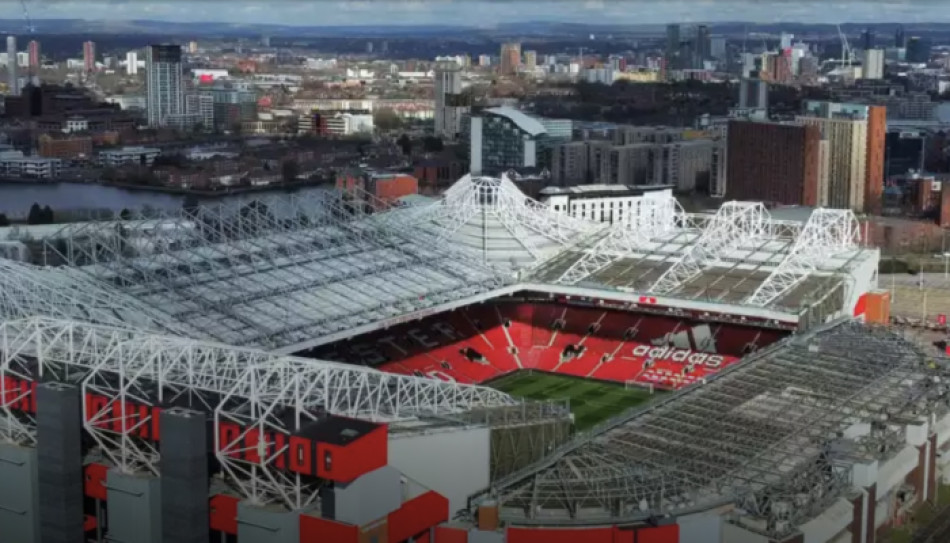 The team will be led by Legends International and Populous, both of which have a wealth of stadium development experience from across the globe.

Work will begin immediately on developing options for Old Trafford and studying their feasibility, with the aim of significantly enhancing the fan experience.

Fans will be at the heart of the process, starting with a meeting between the consultants and the Manchester United Fans' Advisory Board later this month.

Manchester United is a regular participant at ALSD International events, as is Populous; a Presenting Partner Sponsor for the 2022 edition, being hosted at Tottenham Hotspur Stadium this September 19-20th.
State-of-the-art

A similar process is already under way in relation to the club's training facilities, with KSS appointed to develop a masterplan for an expanded, state-of-the-art facility for the Men's, Women's and Academy teams.