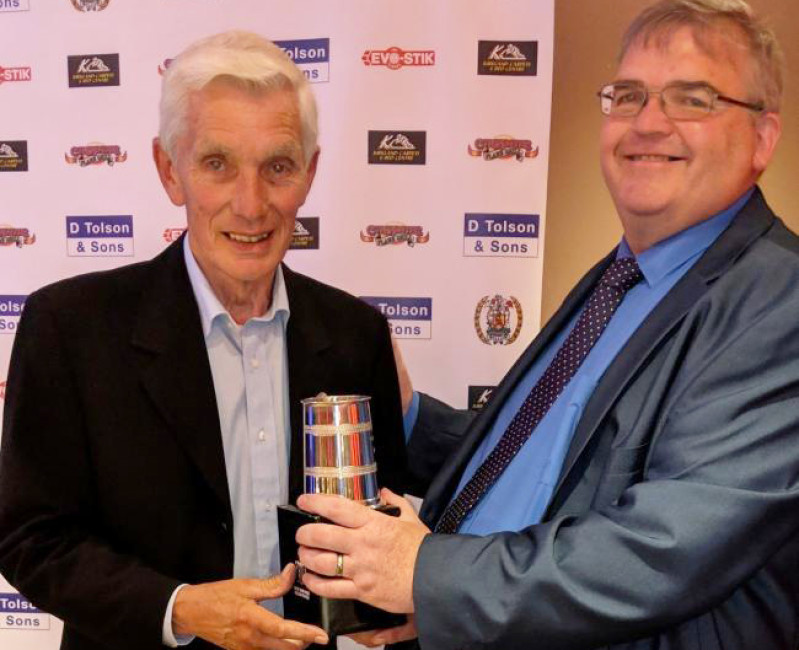 The shock news was revealed on Monday that Curwen, 78, is stepping down.

If Reds had moved to Derwent Park this summer, it was Curwen's intention to step down. But after the collapse of the new stadium project, he continued in the role, with the proviso he would depart at the end of the 2019/20 season.

Curwen, though, has this week instead opted to leave his position with the current NPL North West Division leaders with immediate effect. Dennis Rossi will fill the void left by Curwen.

"I worked closely with Jeff over the summer. I went over and helped him out as much as I could," said former Carlisle United captain Grainger.

"He is someone who has played a vital role in terms of how well we have done in the opening part of the season. He is someone that is vital to the club and we can't thank him enough for the services that he has brought to the club.

"As the statement on the club website said, they are unsociable hours that Jeff is doing, and the amount of hours he has put in can't be appreciated enough by us.

"He is someone I think very highly of and I can't thank him enough for making me feel welcome when I came through the door."

And Grainger, from Eamont Bridge, near Penrith, admits the work volunteers, like Curwen, do for the club is hugely important.

"The volunteers at the club and the people behind-the-scenes are working tirelessly," Grainger admitted.

"I go as much as I can, to see the guys and the people working behind-the-scenes. At times, it's unbelievable how many people are there, mucking in, making sure the ground and the club is alright for a matchday."

"People behind-the-scenes go unnoticed at times, but they are the type of people who help the club go forward."