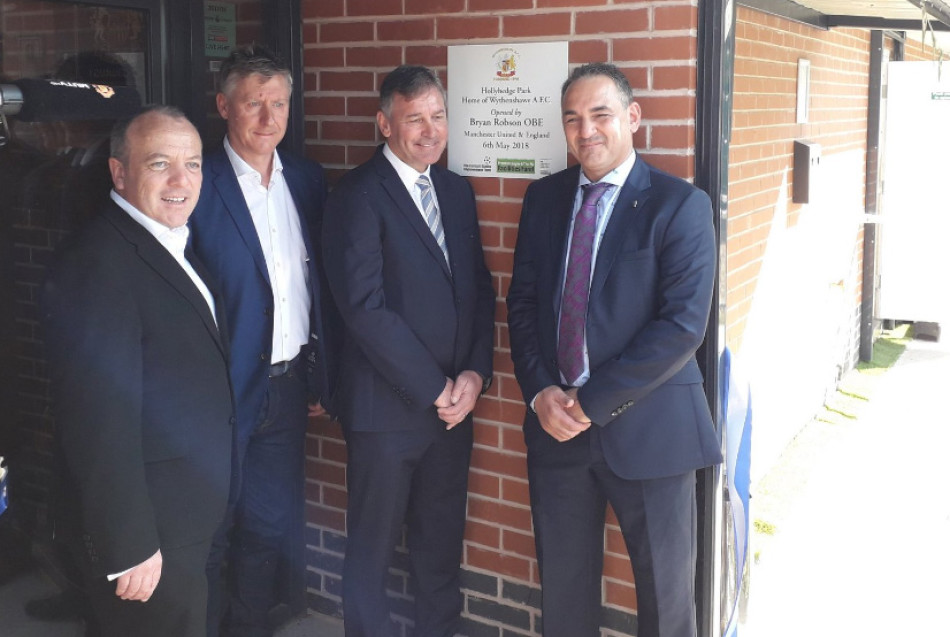 The funding enabled Wythenshawe Amateurs FC, which currently plays in the Premier Division of the Manchester League, to install a state-of-the-art clubhouse on-site to cater for the club's members, spectators and 800 players. The new facility comprises: two team changing rooms; two officials' changing rooms; a function room; a kitchen; a first aid room and spectator toilets.

In addition, Wythenshawe Amateurs FC has remodelled the site's existing grass pitches. This has given players access to one full-size, two 9v9 and three Mini-Soccer pitches. One of the original pitches was prone to water-logging, so the project also included drainage improvement works to create more reliable playing surfaces for the club.

The funding has also supported the club in erecting new fencing for the Park, to provide security. This encloses the site's main pitch, clubhouse and new parking area which has also been created. The parking area includes two disabled parking spaces and has access to and from the facilities.

Previously, Wythenshawe Amateurs FC shared facilities with a cricket club and only had access to a football pitch for six months of the year. Club President John Walker, who has been associated with Wythenshawe Amateurs FC for almost 70 years, is delighted with their new home. Mr Walker joined the club as a player in 1950, aged 13, and also served as manager before being named President. He said: "I never thought we would have our own ground during my lifetime, so the opening of this great new clubhouse is fantastic." 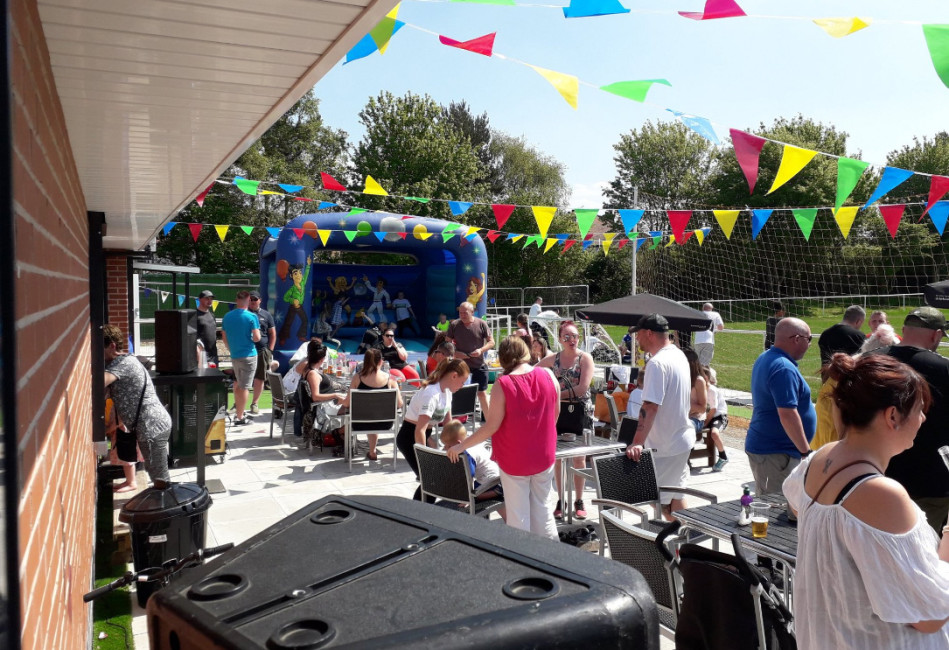 The new facilities will benefit existing players, whilst strong links with local schools will help the club to recruit new members. In addition, Wythenshawe Amateurs FC is also building a strong relationship with the Manchester United Foundation, with hopes that both organisations can use the facilities to work together in future.

Wythenshawe Amateurs FC were awarded a £382,317 grant from the Premier League & The FA Facilities Fund towards the project. They also received £50,000 from the Premier League, through the FSIF. Other funding has come from the Budweiser Club Futures programme, which saw the club supported in their bid for £150,000 by Manchester United FC players back in 2014.

The club worked alongside the Football Foundation and the Lancashire FA to compile a five-year Football Development Plan, which is a vision of how sport will be played on site with an emphasis on increasing participation.

A 113% boost in overall football participation is expected, with the club planning to introduce 20 brand new teams. This is in addition to their 29 existing teams, taking their total to 49. One of these new sides will be a mixed disability youth team, with the club planning to develop new disability coaches through support from their Special Education Needs school links and the Lancashire FA.

Additionally, four new girls' teams will be introduced across the Under-10, Under-14, Under-18 and open age levels. They will join Wythenshawe Amateurs FC's two existing female sides and, along with the planned taster sessions to be run for girls through the school links, a 186% rise in girls' football participation is predicted for the site. Three male open age teams will also be established, in addition to the female side, supporting growth in football participation for those over the age of 26 of 131%.