Well, after a month of us getting some normality back in our lives, I think everyone is thankful for being able to do a little bit more. It is undoubtably going to be a slow process as we all adjust to venturing a little further and getting to see those people we haven't been able to for a long while. 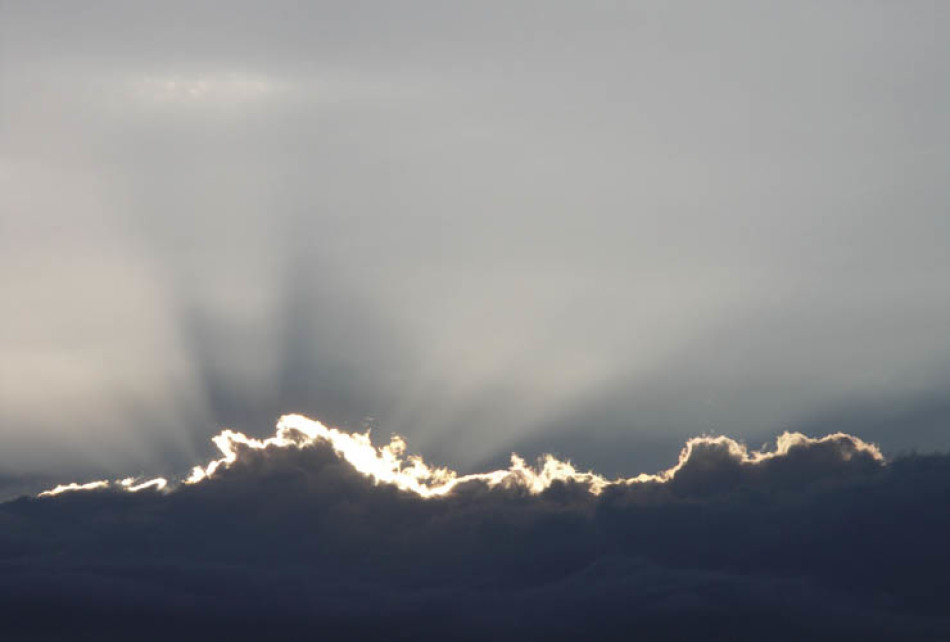 Grounds managers up and down the country have been working tirelessly to provide exceptional facilities for all those back playing sport and have done an amazing job. The weather has been very challenging over the last 4-6 weeks, with low to freezing night-time temperatures which has effectively put a stop to any significant growth. April has been the frostiest on record, going back to when records began in 1960; which has meant that recovery from any winter wear or damage has been limited. This has pushed progress a bit further back for some in terms of where they predicted their surfaces would be heading into May. On top of this, it has also been one of the driest months on record with many locations experiencing as little as 1% of the average rainfall in April; further adding to the challenges of the grounds manager. However, as stated in last month's diary, growth can't be unrealistically manufactured, and it is advised to work with nature, where possible, rather than try to force growth.

The forecast for May looks encouraging as night-time temperatures appear more favourable and we will have hopefully seen the back of any frosts.

In this month's diaries we discuss the predicted temperatures ahead and your programmed approach to plant nutrition for the year. As well as the onset of seeding, nutritional inputs and the use of of biostimulants such as seaweed and amino acids, which again will mitigate any stresses present.